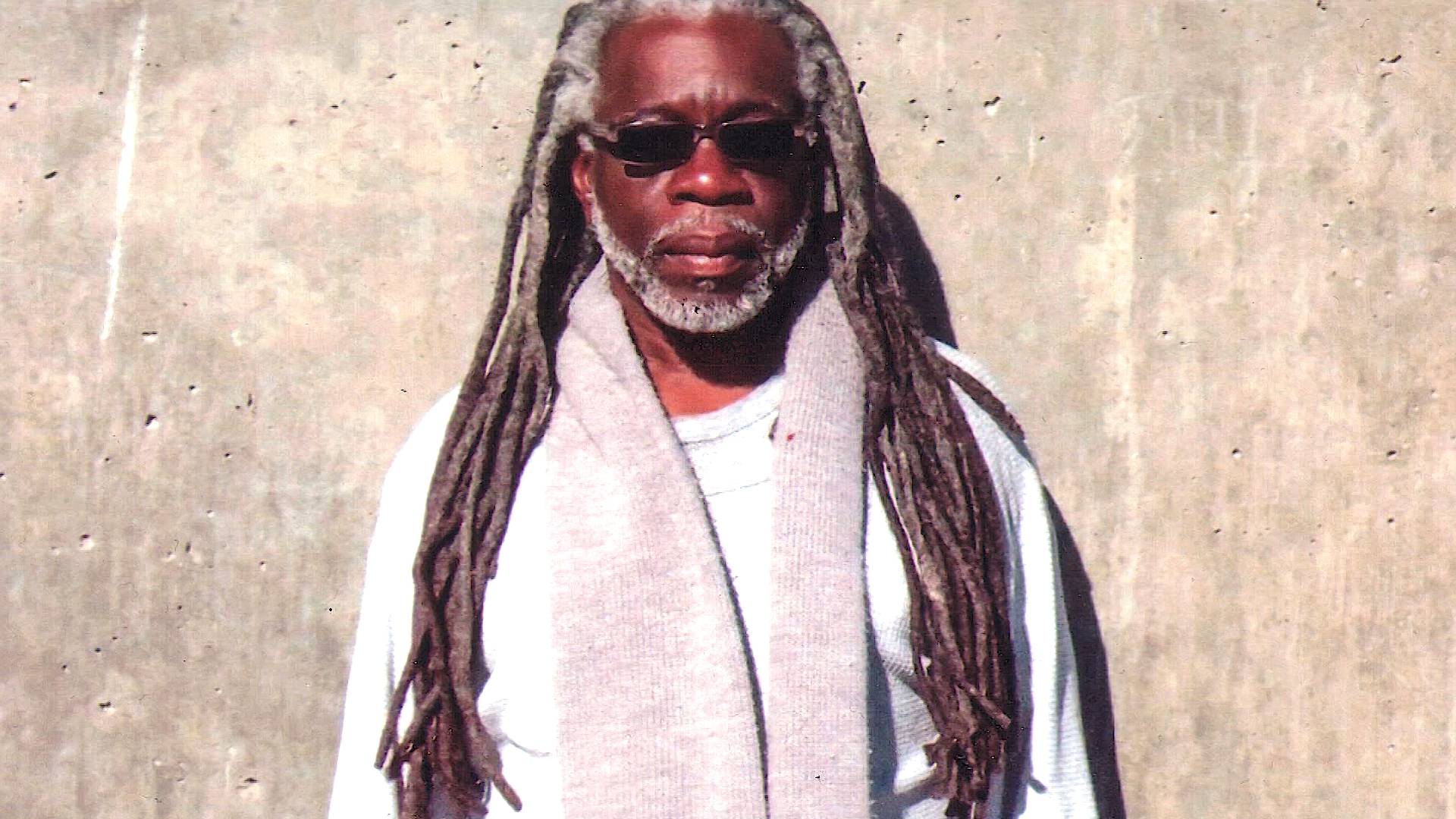 (GEM RADIO)- Mr. Mutulu Shakur, stepfather to the late American rapper 2Pac was denied a compassionate release from the federal prison. This was even after the evidence provided in Court and acknowledged by the judge was clear that his health was deteriorating.

Reportedly, On Tuesday (September 13),  In an 11-page document, U.S . Senior District Judge Charles S. Haight stated that the First Step Act, which Shakur’s attorney cited to justify his release, does not apply to any convictions prior to November 1987.

Mutulu Shakur was sentenced to 60 years in federal prison in 1988 after being convicted in 1984 of violating the Racketeer Influenced and Corrupt Organizations Act, bank robbery, armed bank robbery, bank robbery-murder, and assisting 2Pac’s step-aunt Assata Shakur in her escape from a New Jersey prison.

The Senior District Attorney, in a statement, stated the following. He first acknowledged the complexity of the case before going on. “This is a complicated case. The government does not question the critical nature of Shakur’s current medical condition. Shakur also submits testimonials describing his rehabilitation in prison and the humanitarian assistance he has provided to other inmates. While Members of the family of the Brinks employee who was killed during the crimes of conviction, on the other hand, have written to the Court, expressing their continuing grief and opposition to any reduction in Shakur’s sentence.”

In July, Shakur’s attorney, Brad Thomson, revealed that the late rapper’s stepfather had been diagnosed with a rare and chronic form of blood cancer. Doctors had given the 71-year-old approximately six months to live, and fellow activists were fighting to get him freed from prison so he could say farewell to his family.

“His health situation is extremely dire right now. He’s very much on an end-of-life trajectory. We’re looking at a matter of months at the most, but, realistically, it could be a matter of days or weeks.” Thompson acknowledged this in a statement he gave.

He May Apply Again If His Health Worsens

Following his diagnosis, the late legend’s stepfather applied for “compassionate release” in May 2020, but Haight denied his request, claiming his health was still fine and his crimes were extremely serious. Shakur is currently held at a federal medical center in Lexington, Kentucky.

“Should it develop that Shakur’s condition deteriorates further, to the point of approaching death, he may apply again to the Court, for a release that in those circumstances could be justified as ‘compassionate,’” Haight said in the ruling at the time. 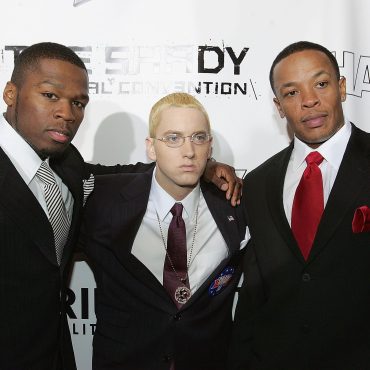