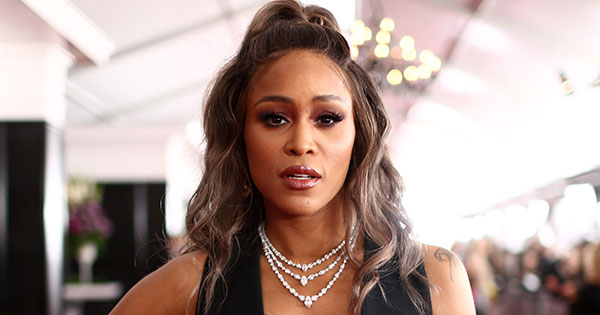 Eve was a major female rapper in the late 90s and early 2000s. Coming from the Ruff Ryders clique, you ought to be. But today, Eve says their are many clones on the scene today. Even though she admits there are some "dope artists" out there, there is also a "lack of uniqueness" out there. "Well, there was a movement in 90s and early 2000s hip hop at the time," […]