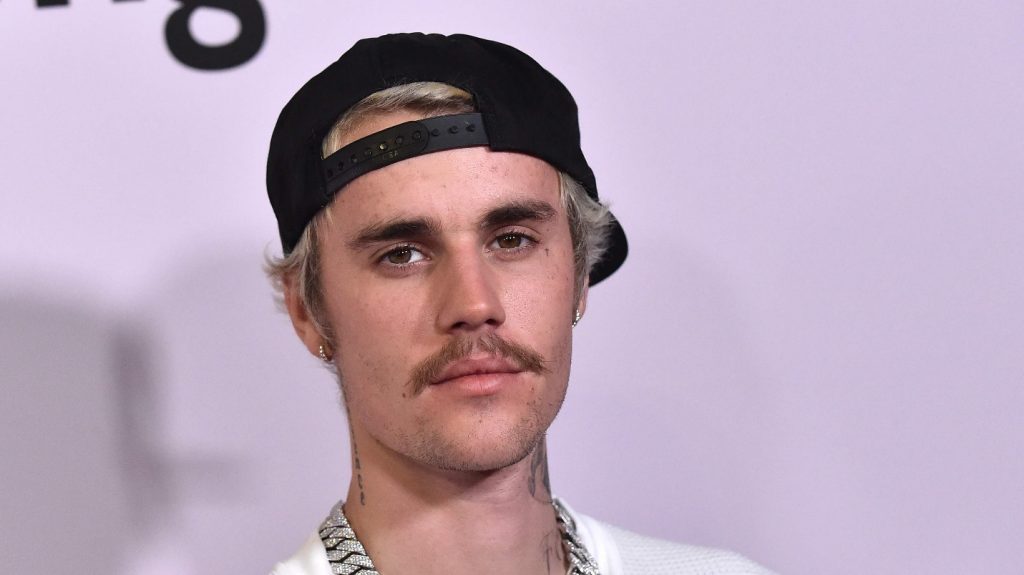 (GEMS RADIO)– A few months ahead of the trial date scheduled for May, pop star Justin Bieber has dropped the $20 million lawsuit against two women who accused him of sexual assault. Justin was seeking compensation for the defamation he suffered when Khadidja Djibrine and "Danielle" made outrageous claims that the singer had sexually assaulted them in 2015 and 2014. Accusations and Receipts Danielle had claimed that Bieber attacked her […]