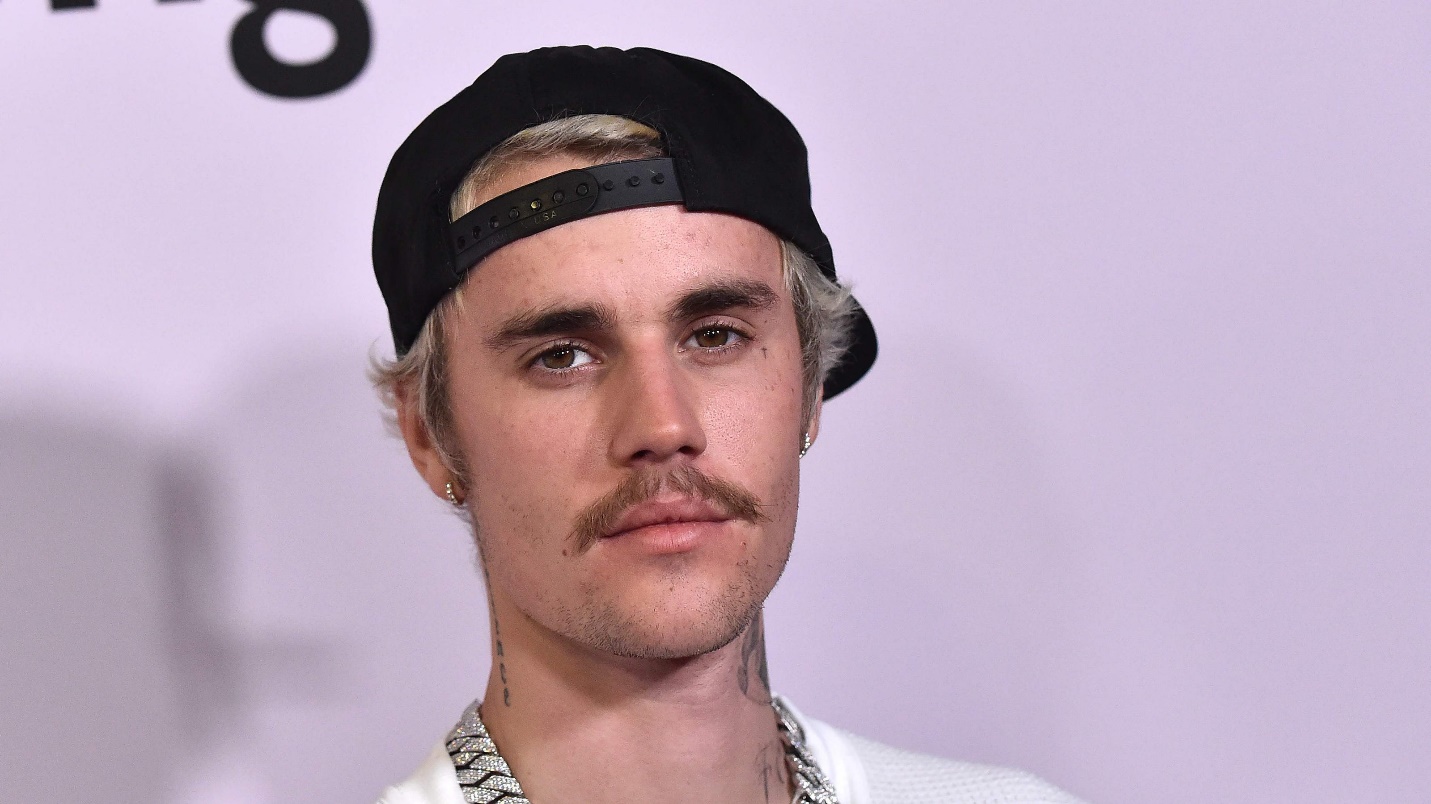 (GEMS RADIO)– A few months ahead of the trial date scheduled for May, pop star Justin Bieber has dropped the $20 million lawsuit against two women who accused him of sexual assault. Justin was seeking compensation for the defamation he suffered when Khadidja Djibrine and “Danielle” made outrageous claims that the singer had sexually assaulted them in 2015 and 2014.

Danielle had claimed that Bieber attacked her in a Texas hotel room in the Spring of 2014. A claim that the pop star quickly vehemently denied, even producing evidence proving the contrary. Bieber pulled out receipts showing that he was with his then-girlfriend Selena Gomez when the attack allegedly occurred.

Another woman, Djibrine, made similar claims against Bieber. The lawsuit alleged that the singer attacked the woman in a New York City hotel room in March 2015. Bieber once again proved that he was, in fact, at the Met Gala and later in its after-party. A photograph of the singer at a hot dog stand following both events proved his innocence.

“Rumors are rumors, but sexual abuse is something I don’t take lightly. I wanted to speak out right away, but out of respect to so many victims who deal with these issues daily, I wanted to make sure I gathered the facts before I made any statement,” tweeted Bieber in 2020.

Following the accusations by the two women on social media, Bieber avenged with a $20 million defamation lawsuit.

Justin is Moving on

Grapevine had it that the singer’s legal team was in talks with his accusers. According to NBC News, talks with Djibrine met a deadlock weeks ago. A few weeks later, the hitmaker had decided to drop the lawsuit.

His attorney Evan Spiegel said that Justin had decided to move on and dismiss the defamation case. It is still unclear whether any course of action was taken. 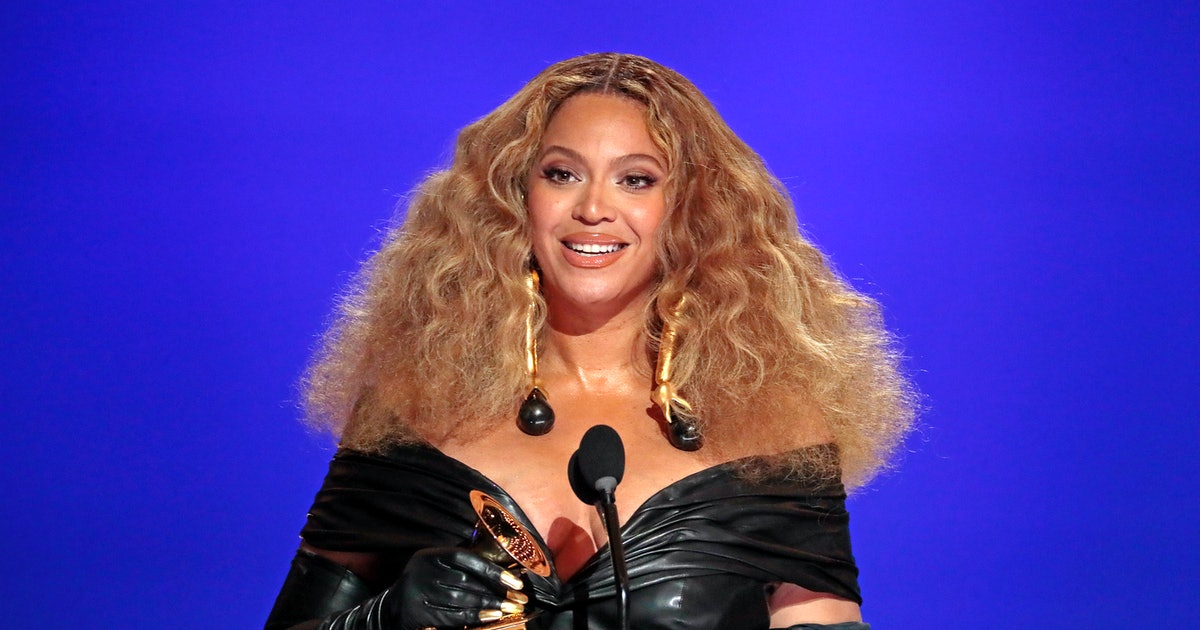 Beyoncé Could Be Performing at the Oscars

(GEMS RADIO)---Beyoncé could be performing at the Oscars. The "Single Ladies" diva is in talks to perform at the Oscars this Sunday. She may be opening up the show from Compton, California singing "Be Alive". The song was featured on the King Richard Soundtrack. Will Smith, who played Richard Williams, father of tennis sister players, Serena and Venus, may be affiliated with the Beyoncé performance somehow. Smith is nominated for […]