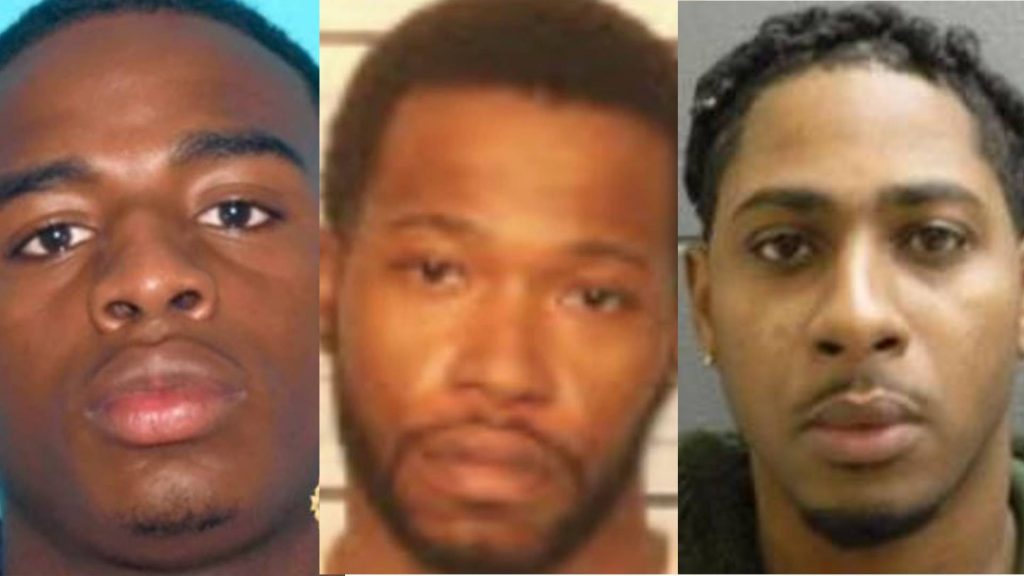 A third suspect has been arrested in connection to Young Dolph’s murder. 27-year-old Shundale Bernett is accused of being an accessory to first-degree murder, according to police investigations. The news of the arrest was announced at a press conference on Wednesday, January 12th, by US Marshal Tyreece Miller. “It’s a big deal,” Tyreece Miller said. “We’re proud of the work that everybody you see standing up here has done and even […]