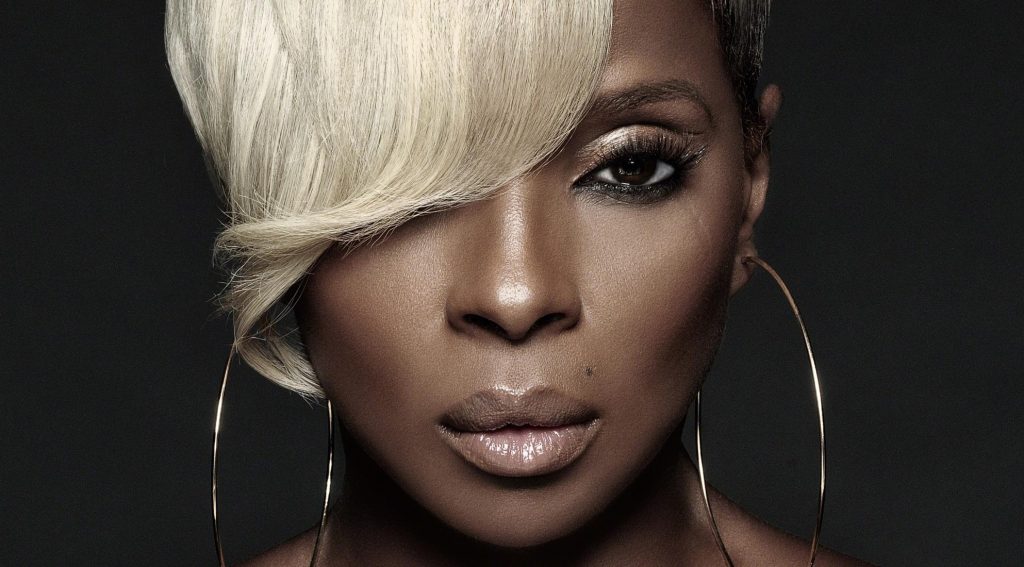 Mary J. Blige has confirmed that her 14th album is being pushed back til after her Super Bowl appearance. The R&B songstress also confirmed she has three new tracks coming this month. “Yes, I have new music coming this month,” Blige stated in a recent interview. “Three new singles coming and an album in January following. So, keep your ears to the street for November.” The singer says the new […]