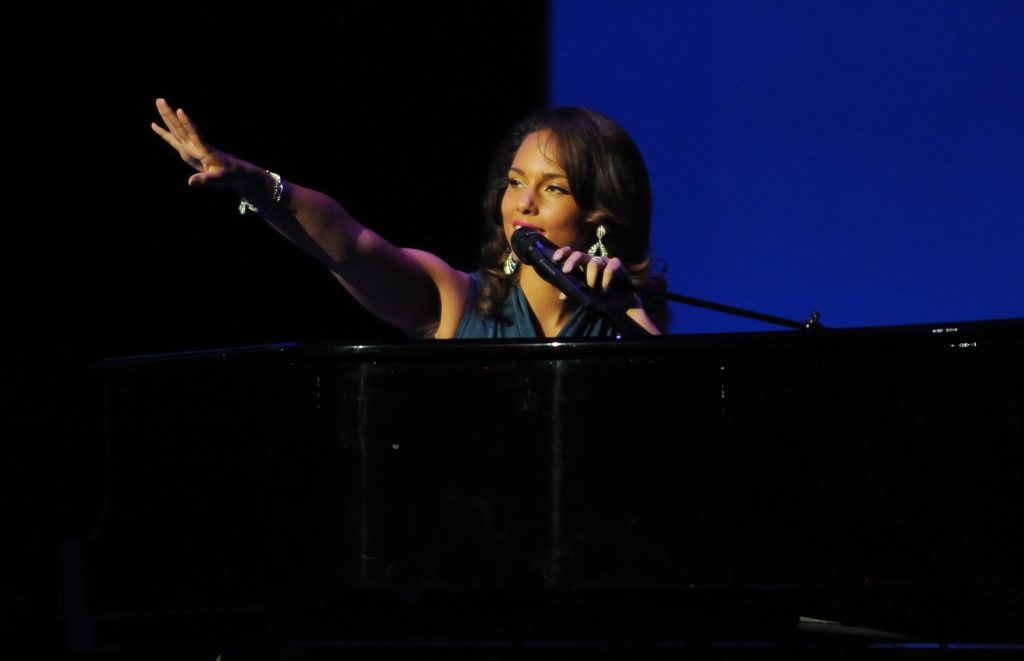 Since releasing her debut album in 2001, Alicia Keys has been a force to reckon with in the RnB genre. The female artist has continually released No. 1 songs that still linger in our memories 20 years on, and albums that have broken chart records. It is now two decades into her successful career, and Alicia Keys is switching gears. The Falling hitmaker announced that after her 'KEYS' album, she […]