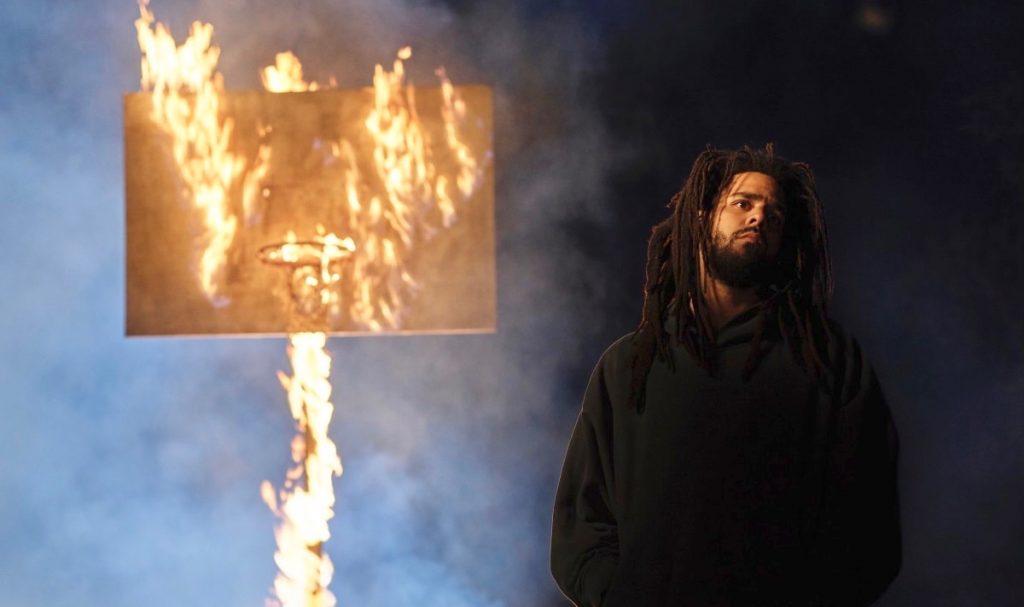 Christmas comes early for J. Cole as he scores platinum on his latest album, “The Off Season.” Data from Chart Data asserts that the rapper’s latest album, The Off-Season, officially surpassed the million-unit sale mark on Wednesday, hence making it eligible for the platinum plaque certification from the Recording Industry Association of America (RIAA) 6th Platinum Album “The Off Season” is the sixth consecutive album for Cole to reach platinum […]