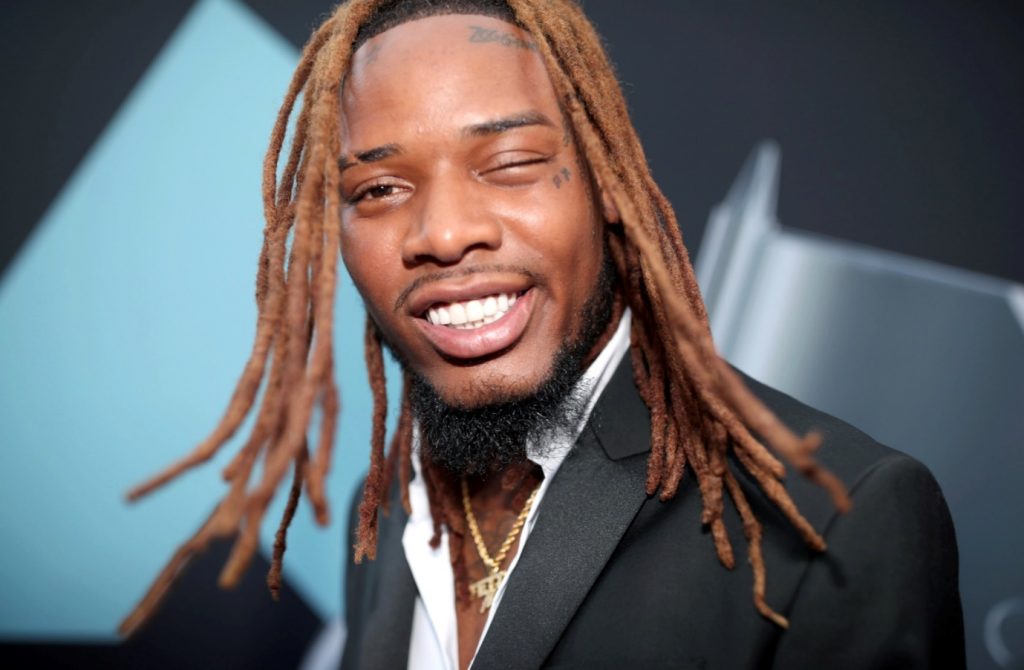 Fat Joe recently interviewed Fetty Wap and asked why the Trap Queen star fell back. The rapper admitted to falling into depression following a lack of financial support from his labels. Fetty Wap was one of the most promising Hip Hop stars of 2014 before he suddenly disappeared. He had just released “Trap Queen,” which reached achieved certified diamond status and reached the second spot on Billboard Hot 100. Arrested […]