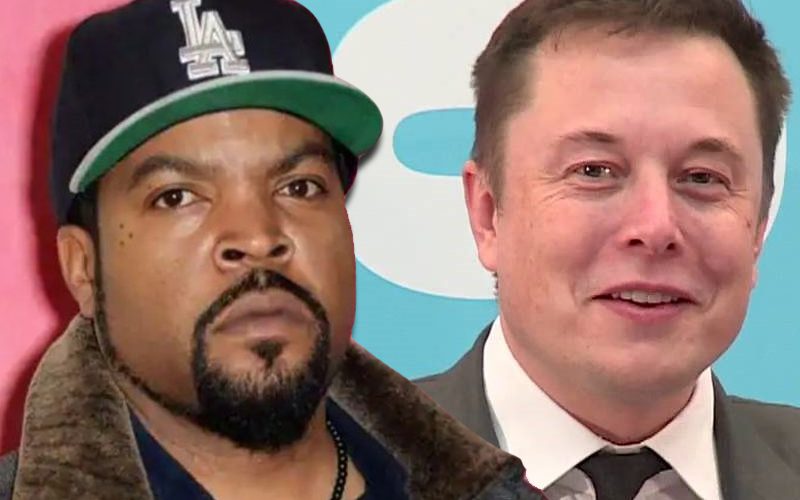 (GEMS RADIO) – As news broke of Elon Musk’s Twitter purchase, Ice Cube is overjoyed by the recent development and is urging Elon to remove the shadow ban plaguing his Twitter account.

Tweeting the news on Monday, the Hip Hop legend asserted, “Free at last! @elonmusk take off my shadow ban homie.”

The rapper just returned from Morrison, Colorado, where he performed at Red Rocks Amphitheater in the annual 420 on the Rocks show alongside E-40, Cypress Hill and Too $hort.

An Offer Too Hard To Resist

The Twitter board appears to have succumbed to shareholders’ pressure to accept Elon Musk’s offer of about $44 billion for 100% ownership of the giant social media platform. According to various news sources, the company agreed to $54.20 a share and a 38 percent premium.

Musk had initially acquired a 9.2% stake in the company, becoming Twitter’s largest shareholder, which led to a rise in the struggling Twitter stock prices. The billionaire used the leverage to compel shareholders to sell the company, failure to which he would withdraw his stakes, a factor that would lead to a drop in the stock market.

In a press statement released on his Twitter page, the Tesla and Space X CEO said,

“Free speech is the bedrock of a functioning democracy, and Twitter is the digital town square where matters vital to the future of humanity are debated,” continued Musk. “I also want to make Twitter better than ever by enhancing the product with new features, making the algorithms open source to increase trust, defeating the spambots, and authenticating all humans. Twitter has tremendous potential — I look forward to working with the company and the community of users to unlock it.”

Elon Musk is the CEO of Tesla and Space X. He is also the founder of The Boring Company and co-founder of Neuralink and OpenAI.

A few days ago, Forbes listed him as the world’s wealthiest, with a net worth of $273 billion. (GEMS RADIO)----Lady Gaga has recorded a song for the Tog Gun Maverick Movie. The Pop icon has written "Hold My Hand" for the new Top Gun Movie. The Sun newspaper's Bizarre column said, "This is Gaga at her best." The song was ready to debut at the end of this month, but got pushed back. Odds are Gaga will be up for another Oscar with this song. The "Bad Romance" […]