The Chainsmokers are back with a new single called “High”. The EDM duo teased the new single on their Twitter account as of yesterday.

The snippet promises new music and album is on the way. Their fourth new upcoming album is their first in over three years.

On January 3, the duo released a cover of Bonnie Raitt’s  ballad “I Can’t Make You Love Me”.

Alex Pall and Drew Taggart, otherwise known as The Chainsmokers, have been absent from social media for a while now. It’s because they were in the studio creating new music.

No release date is set for the new album. “High” is available to pre-save on streaming services. 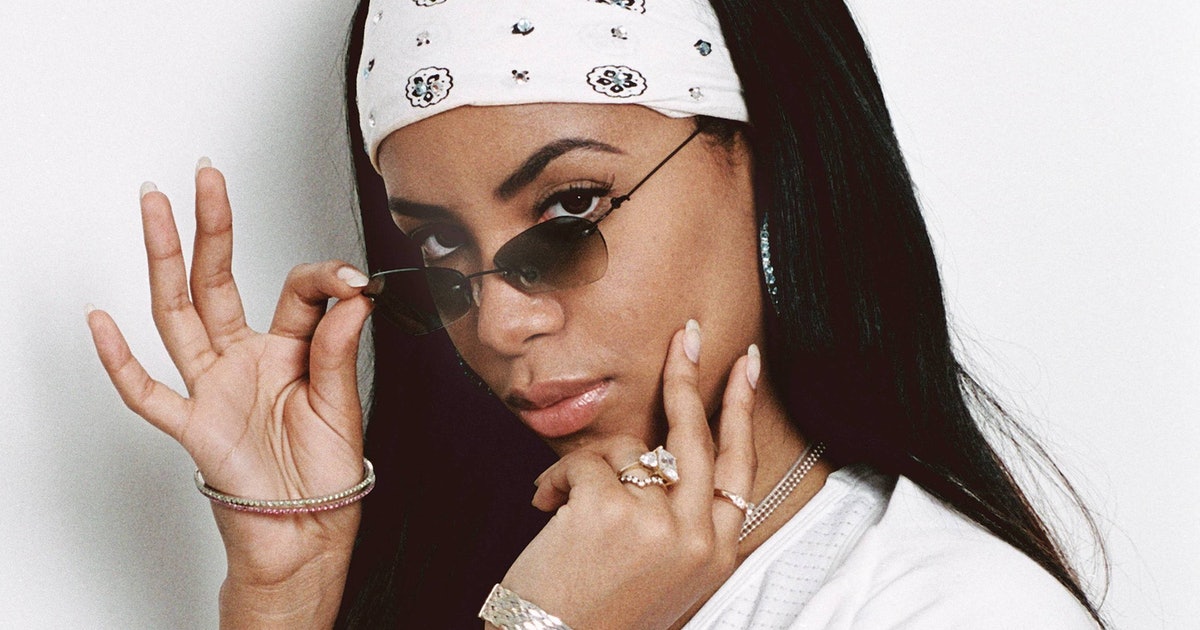 Aaliyah’s posthumous album Unstoppable is due this month, and ideally, fans should be happy with the new music coming their way. But this is not the case. Barry Hankerson, Aaliyah’s uncle, was a guest at The Geno Jones Show, where he spoke about the upcoming album and its guest features. Hankerson mentioned that the album would feature Drake, The Weeknd, Future, Snoop Dogg, and Ne-Yo. “One of the songs that’s […]