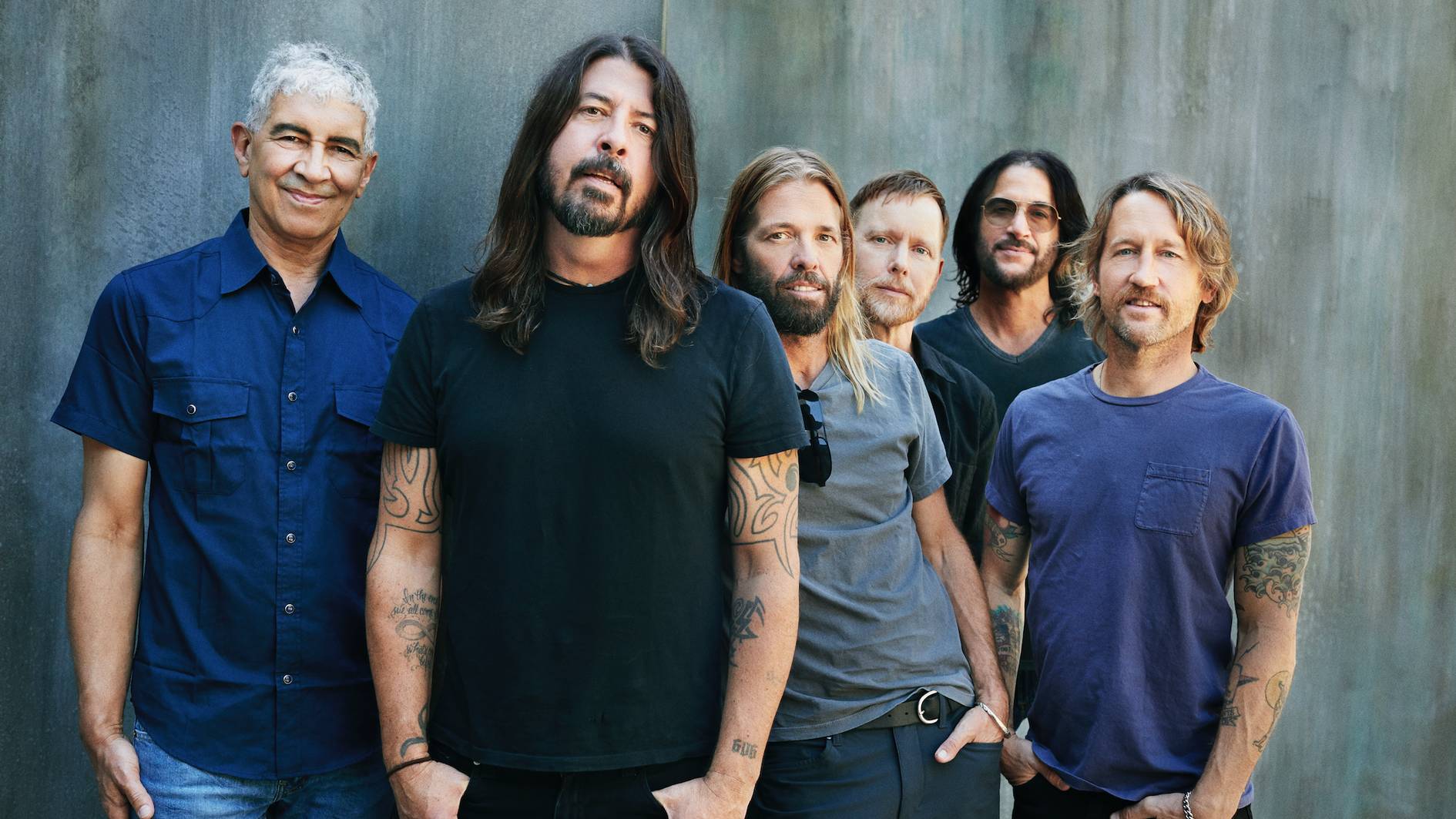 Rock band The Foo Fighters want to pay respects for the death of their drummer, Taylor Hawkins, for this Sunday night’s Grammy awards. So, they bowed out of their performance and cancelled all remaining tour dates.

There will be a tribute to Hawkins in some way. “We want to figure out what is the right thing to do that is respectful to everyone involved,” Grammy spokesman Sussman told Variety. “We’re patient. We’ll be planning right up until the very end.”

John Legend, Carrie Underwood, J Balvin, Olivia Rodrigo, Billie Eilish, BTS and Silk Sonic will perform during the ceremony. Sussman mentioned that we are celebrating a great year of music coming out of the pandemic. 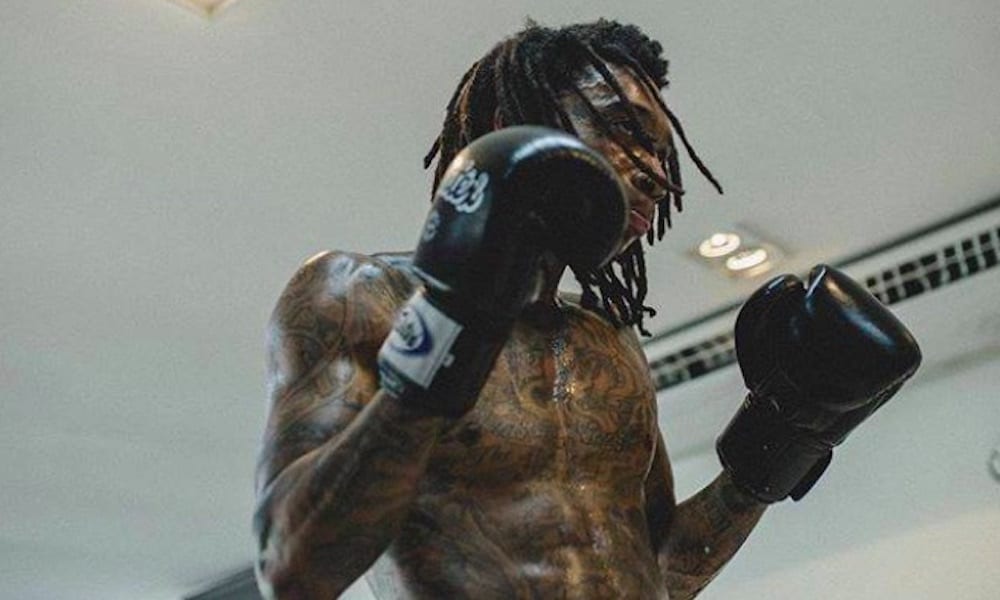 (GEMS RADIO) – Wiz Khalifa has issued a stern warning to fans who may have ideas about him after watching the Will Smith Oscars fiasco. “You will get shot.” The rapper is aware that a trend may start where fans may want to jump on the bandwagon following Sunday's Oscars where Will Smith went on stage and slapped Chris Rock after he made a joke about his wife’s alopecia condition. […]