The National and Bon Iver Join Forces for New Song 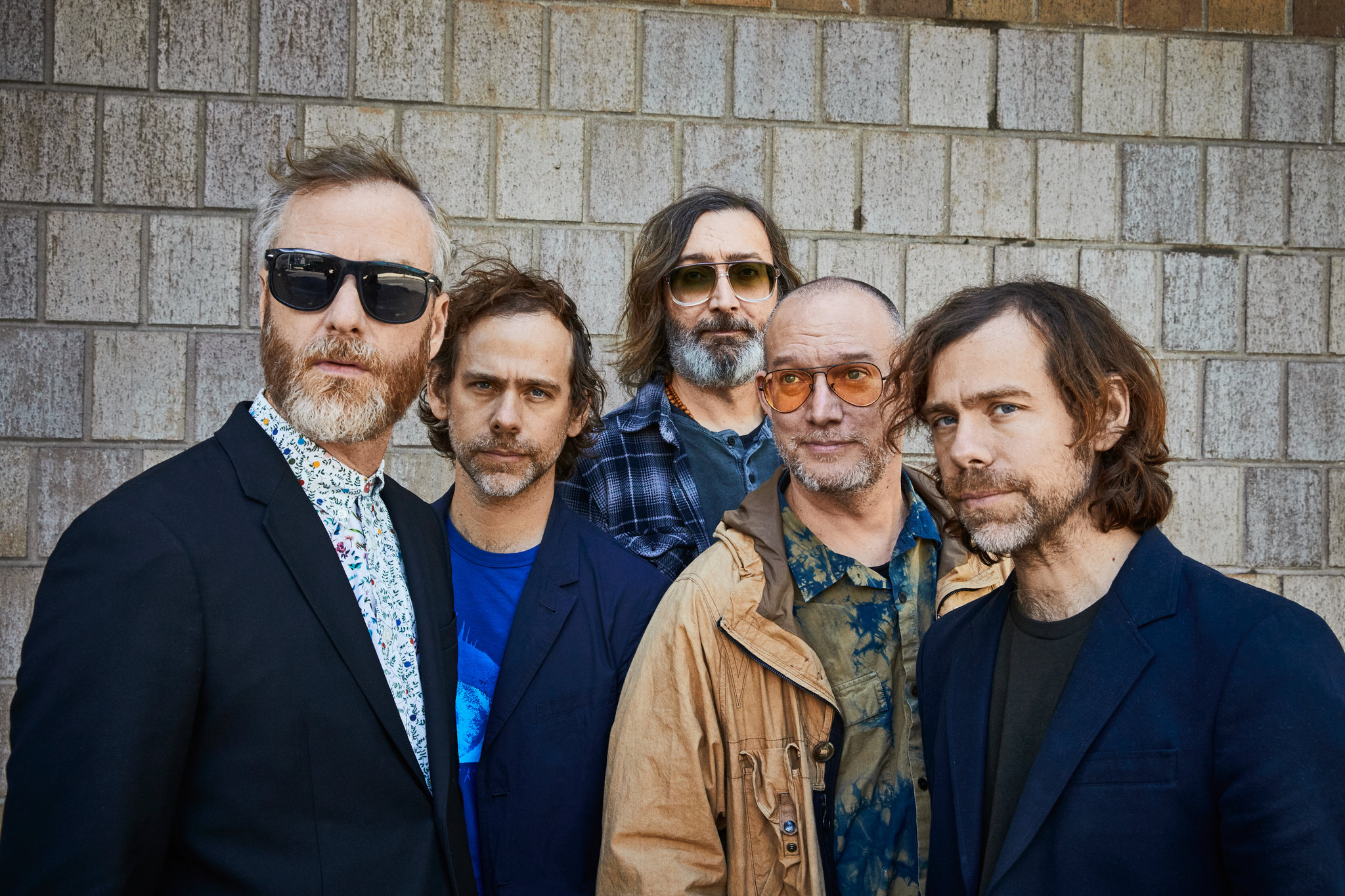 (GEMS RADIO)—The National and Bon Iver have teamed up for a new single.

Rock band The National has released the new song “Weird Goodbyes” as of yesterday. Bon Iver is also featured on the new tune.

The National has a new album coming your way sometime in 2023. Hopefully it will be more of a progressive album. “Weird Goodbyes” is about “letting go of the past and moving on, then later being overwhelmed by second thoughts,” The National frontman Matt Berninger said in a release.

Aaron Dessner adds,”“‘Weird Goodbyes’ was one of the first new songs we made. I was misusing drum machines, as usual, and stumbled onto this beat that got stuck in my head — it felt like something only Bryan [Devendorf] could naturally play. We built the song around the beat. Matt’s melody and words felt so elegant and moving from the beginning — mourning a loss of innocence and motivation, holding onto memories and feelings that inevitably slip away and the grief we all suffer in weird goodbyes.”

The National are on tour until the end of September. 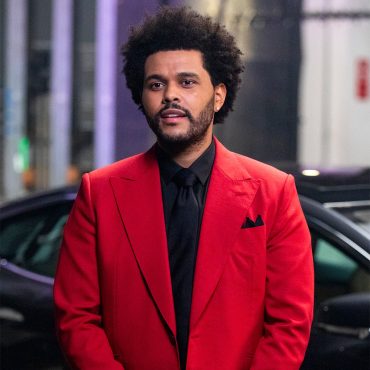 The Weeknd Losses his Merchandise Trailer in the Vegas Event Fire

During the weekend, The Weeknd held a show in Las Vegas show and unfortunately, a fire broke out at the event. It is reported that a trailer containing some of his merchandise was burnt in the fire. Apparently, a huge inferno exploded outside the stadium on Saturday night of 20th August when the attendees were leaving the concert. Firefighters acted quickly and quelled the fire a few minutes before 11.00pm. […]