The Weeknd Losses his Merchandise Trailer in the Vegas Event Fire 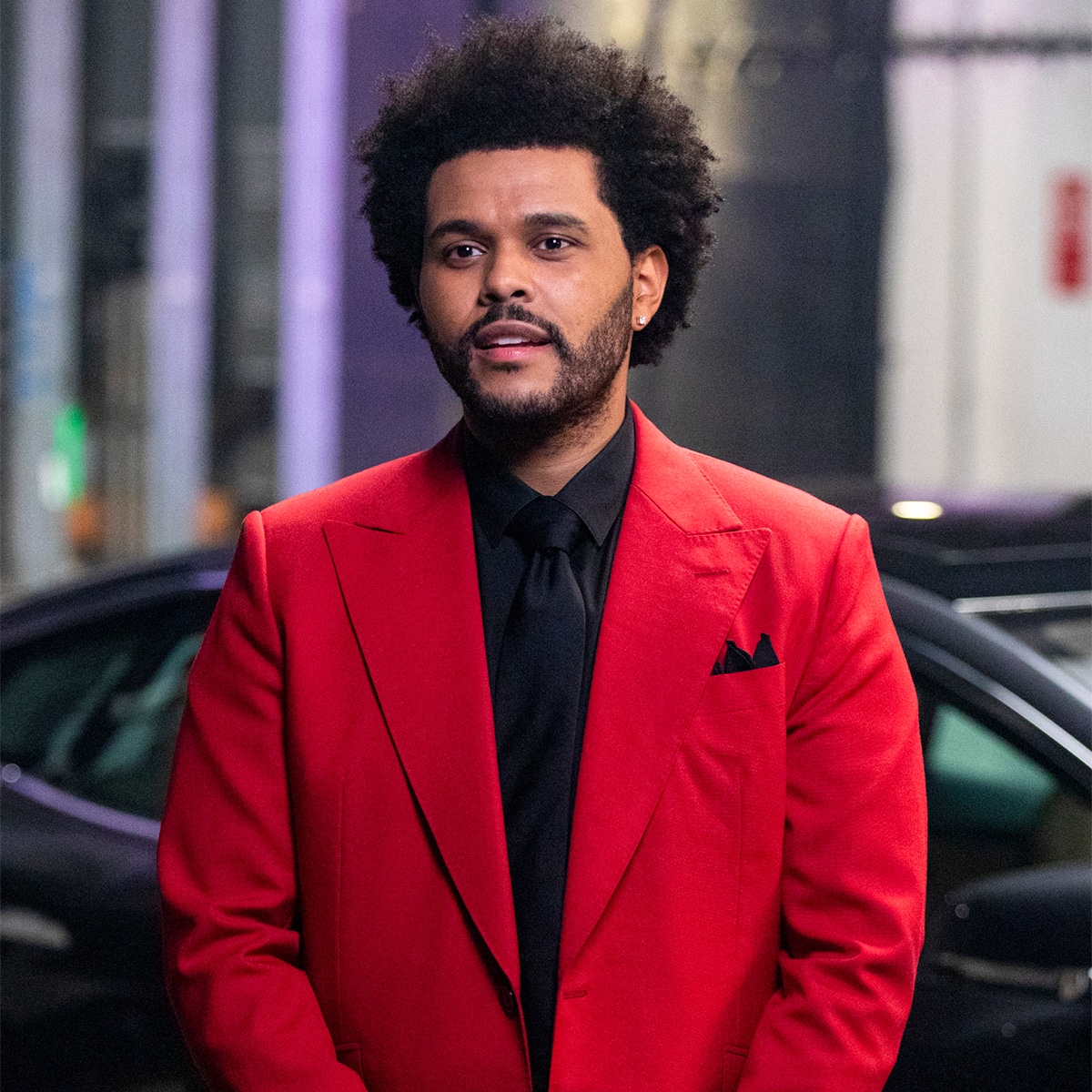 During the weekend, The Weeknd held a show in Las Vegas show and unfortunately, a fire broke out at the event. It is reported that a trailer containing some of his merchandise was burnt in the fire.

Apparently, a huge inferno exploded outside the stadium on Saturday night of 20th August when the attendees were leaving the concert. Firefighters acted quickly and quelled the fire a few minutes before 11.00pm.

Bus or Trailer burning in a Parking Lot

There is still a lot of speculation as to what caused the fire. However, there are videos of a truck or bus on fire in a parking lot near the stadium which have surfaced online.

Later, reports emerged that his After Hours Til Dawn merch truck was ruined in the inferno. Afterward, The weeknd shared a photo on Instagram from his tour in Las Vegas but he avoided mentioning anything about the fire.

In the meantime, he was featured in the HBO series The Idol. On Sunday the 21st, HBO and The Weeknd shared a trailer of the series where he acts as a self-help expert, cult leader, and club owner who plays opposite Lily-Rose Depp who is a budding pop artist in the show. They begin a relationship.

The Weeknd posted ‘The Idol’s Teaser

The teaser gave fans a glimpse of what the series will be like which seems to be full of sex scenes and many guest stars. These stars include Dan levy, Suzanna Son, Moses Sumney, Hank Azaria, Mike Dean, and Eli Roth, Da’Vine joy Randolph, Rachel Sennot, Jane Adams, and Ramsey.

There have been announcements in the past that Tunde, Hari Nef, Tyson ritter, Debby Ryan, and Troye Sivan could also appear in the series. However, the production company is yet to announce the show’s release date.

The first trailer termed the series as the “sleaziest” love story in the whole of Hollywood and the second trailer promised to take viewers to the filthiest part of Hollywood.

HBO Entertainment, Bron Creative, Little lamb, and A24 are working together to produce the show. The creators announced in June 2021 that they will be making the show and they began filming in November the same year. In April 2022, HBO announced the show was taking a different creative angle and some of its cast was changed.

Even with a new series about to be released, the Weeknd plans to launch The Weeknd: After Hours Nightmare which will be a place for people to visit at Universal Studios during the yearly Halloween Horror nights.

The Weeknd explained that he has always dreamt of opening such a place and believes that the way he uses the Halloween themes in his music videos is the reason companies are interested in partnering with him to create Halloween-related projects. 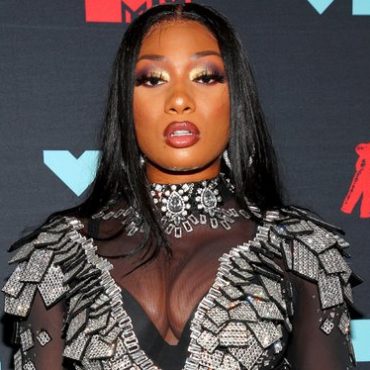 Megan Thee Stallion in the Midst of Record Label Woes

(GEMS RADIO)---Megan Thee Stallion is battling her record label and is asking them for $1 Million in result. The rapper has been in a dispute with 1501 Certified Entertainment for the past few years or so. She wants the label to realize that her 2021 album Something for the Hotties qualified as a full length album. 1501 says it only has twenty-nine minutes of new material on it. So they […]