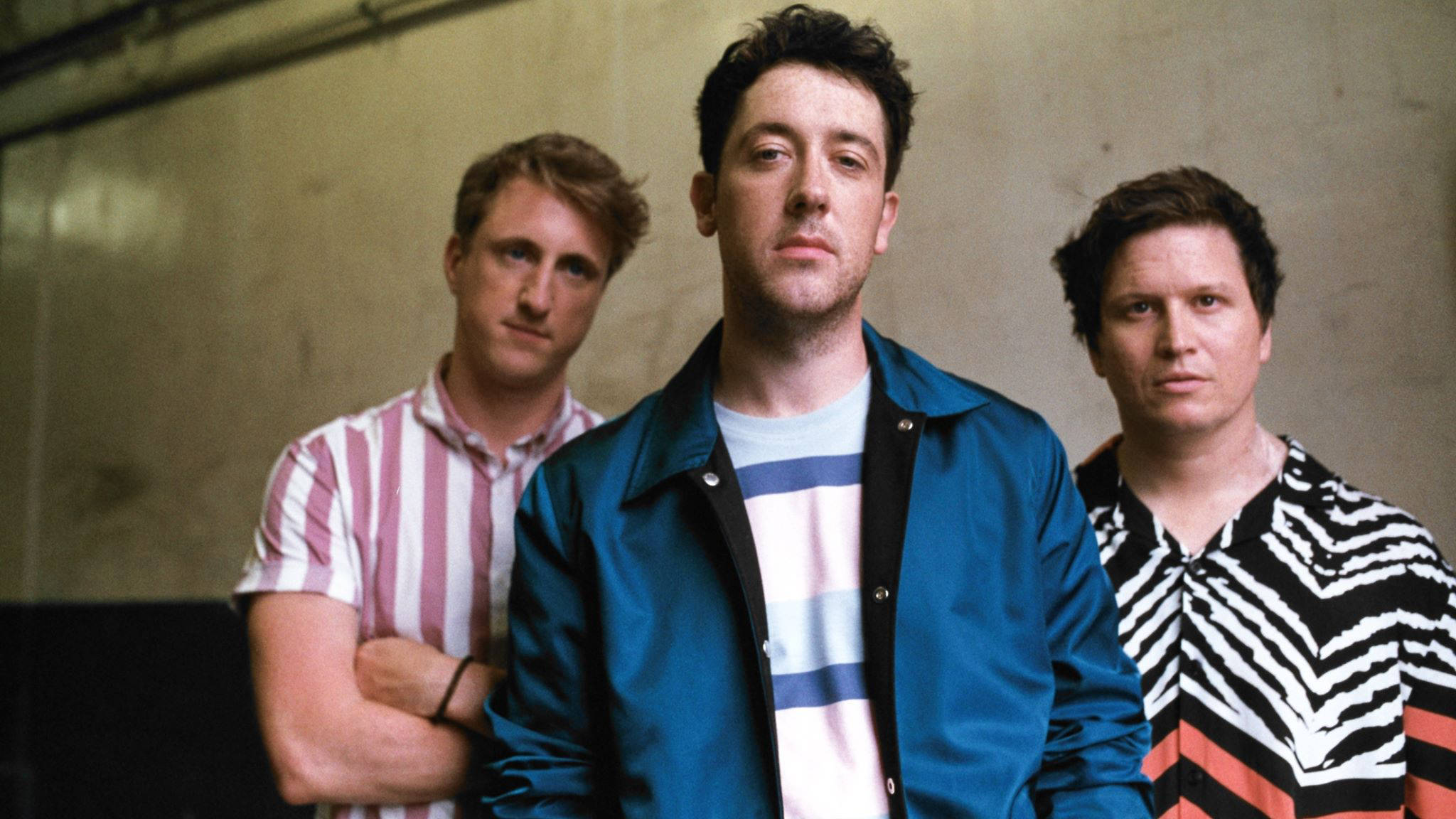 The alt rock trio, The Wombats, aka Matthew Murphy, Tord Øverland Knudsen and Dan Haggis, were set to co-headline All Points East festival in London’s Victoria Park with The Kooks in 2020, then the world shut down due to the pandemic.

Although they have not been asked to perform again, they’d love to. Lead singer Mathew Murphy was quoted as saying, “We haven’t been approached bout All Points East since the festival restarted but we’d definitely be up for doing it.”

The Wombats just released Fix You, Not the World LP this year and just finished a tour behind it. Murphy also worked on his solo material with members of the Killers, Bastille, Alt-J and Pixies for his album ‘Love Fame Tragedy’. The singer added that he is not motivated by chart success anymore.

“It’s fun to change things up and utilize other people’s talents. I’m not as driven about chart success or being plastered over the radio with The Wombats now,” said the lead singer. “It’s more about seeing where we get to, so there’s not as much need for collaborations. It’s something we should think about, but as a way of thinking outside the box and hitting people up, rather than forcing it into place.” Post Malone is Hard at Work on Twelve Carat Toothache

(GEMS RADIO)---Post Malone is ready to release Twelve Carat Toothache. Gems Radio reported that the album was delayed at one point, but that is not the case anymore. Rapper Post Malone's manager spilled the beans that the rapper's latest project should be released next month. The project is the follow up to 2019's wildly successful Hollywood's Bleeding. Post Malone moved to Utah to write and record the next album. “Here, […]