(GEMS RADIO)—Theophilus London has finally been found safe and sound after missing for months.

“We have found Theo. He is safe and well,” the rapper’s cousin, Mikhail Noel, posted on Instagram. “At this time the family would love prayers and privacy. Thank you all!!!”

An LAPD news release on Dec. 28 said London was last seen in the Skid Row area of Los Angeles in October and his family had completely lost contact with him.

The rapper was up for a 2016 Grammy for best rap performance for a featured spot alongside Paul McCartney on Kanye West’s “All Day.” The rapper, born in Brooklyn released three albums to date: 2011′s Timez Are Weird These Days, Vibes, and 2020′s Bebey. 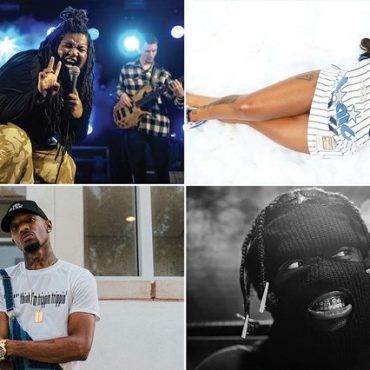 Are you a hip-hop fan, and would you like to keep an eye on the top hip-hop artists in North Carolina? We have a list of the top 6 artists to watch in 2023. So if you're looking for new music to check out, ensure you keep an eye on these top up-and-coming North Carolina hip-hop artists. 1.      J. Cole Cole earned his place as one of the top hip-hop […]