Tyler The Creator: ‘Kendrick’s Verse on Family Ties Ruined Me’ 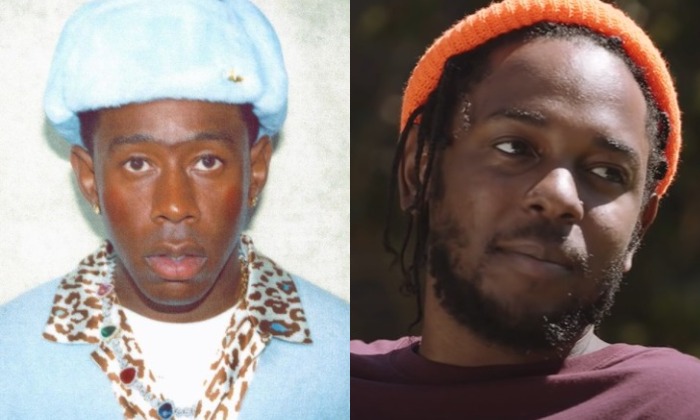 In the past, Tyler, The Creator, has revealed his admiration for Eminem, Pharrell, and the late MF DOOM and how they influenced him while growing up. Today, one rapper that keeps spurring him is Kendrick Lamar. He was speaking on a new interview with XXL, which came out in the fall of 2021, where he graced the cover. Tyler talks about Mr. Lamar’s verse on ‘Family Ties,’ which he says “ruined” him, but in a good way.

The Rapper Can’t Get Enough of Kendrick’s Verse

“You know why it ruined me? Because it’s someone at that level still gunning,” said Tyler the Creator. Tyler was impressed by the fact that Kendrick was trying new voices and new things.

Actually, he enjoys listening to the vocal-shifting verse immensely to the extent that he has been trying to call Kendrick several times but he has been unable to reach him on phone.

“He’s still learning. You can tell he was off his phone for a few months.” He added

Tyler says that the verse encourages him to “stay weird and stay trying.”

“Family Ties” is taken from Baby Keem’s recent album “The Melodic Blue.” Kendrick toys with new cadences as he puts the rap game on notice.

Kendrick sings; Smokin on top five / Motherf**k that album, f**k that single / burn that hard drive / ain’t nobody safe / when I come up killing everybody that’s outside.

Earlier in the month, the song peaked at #18 on the Billboard Hot 100, giving Mr. Lamar the highest ranking since 2018. It was the highest for Baby Keem, who also happens to be his cousin.

Tyler has in the past expressed Kendrick’s influence on him in 2019, where he revealed a conversation with Kendrick that inspired confidence in him to sing on IGOR, his Grammy-winning album.

“That’s why I don’t always try to get people to sing my parts — sometimes I’m like, ‘F**k it, I’ll sing it.’ Because someone else can’t really sing my truth and what I’m trying to say.” 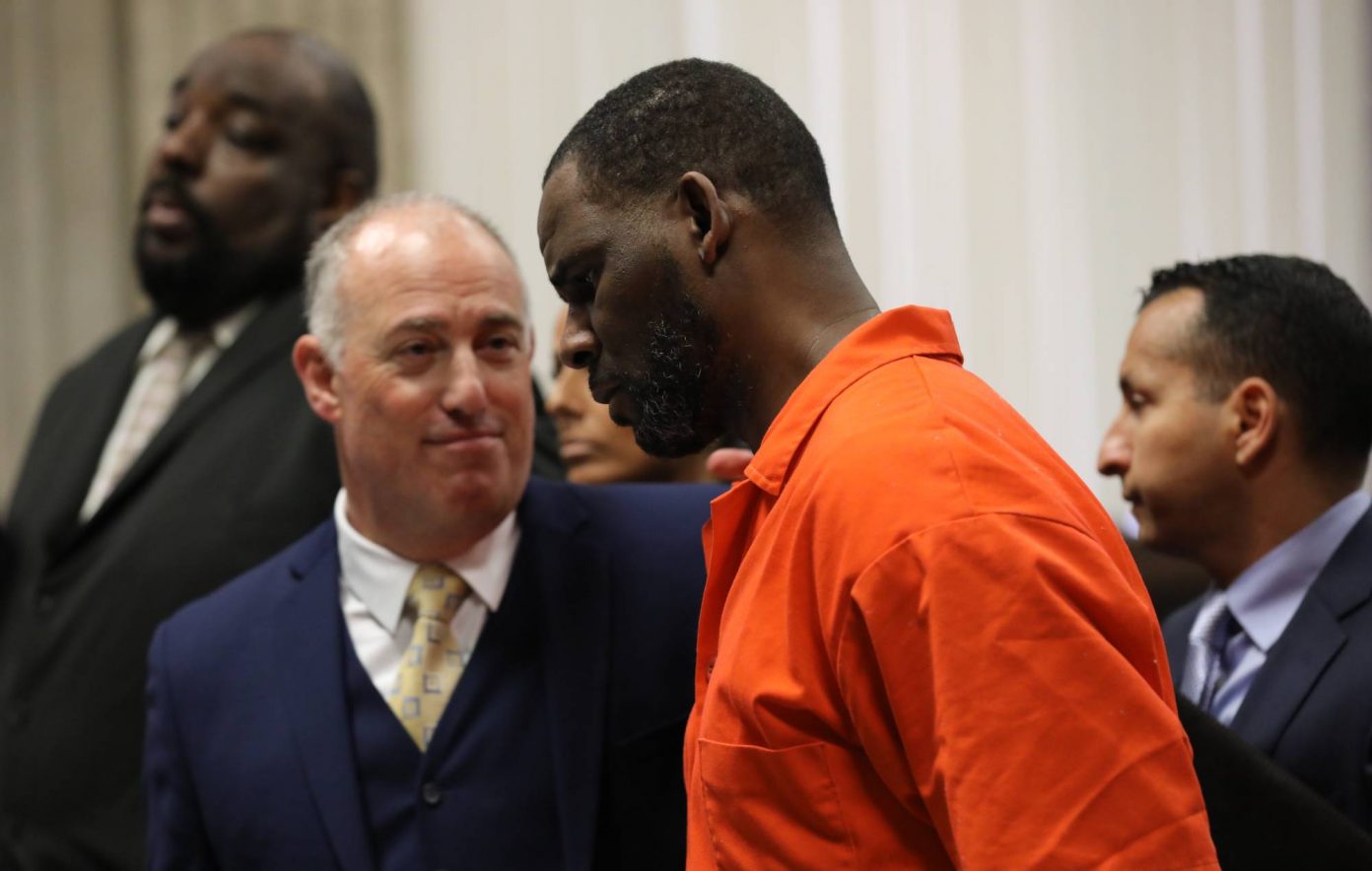 After a six-week trial, R. Kelly was found guilty on Monday of racketeering and sex trafficking violations. A jury deliberated for around nine hours before reaching a verdict. The award-winning R&B artist's legacy has been riddled with allegations for decades, whose musical legacy became intertwined with dozens of accusations of sexual abuse, and trial exposed some of the heinous happenings. Kelly now faces the possibility of life in prison, an […]