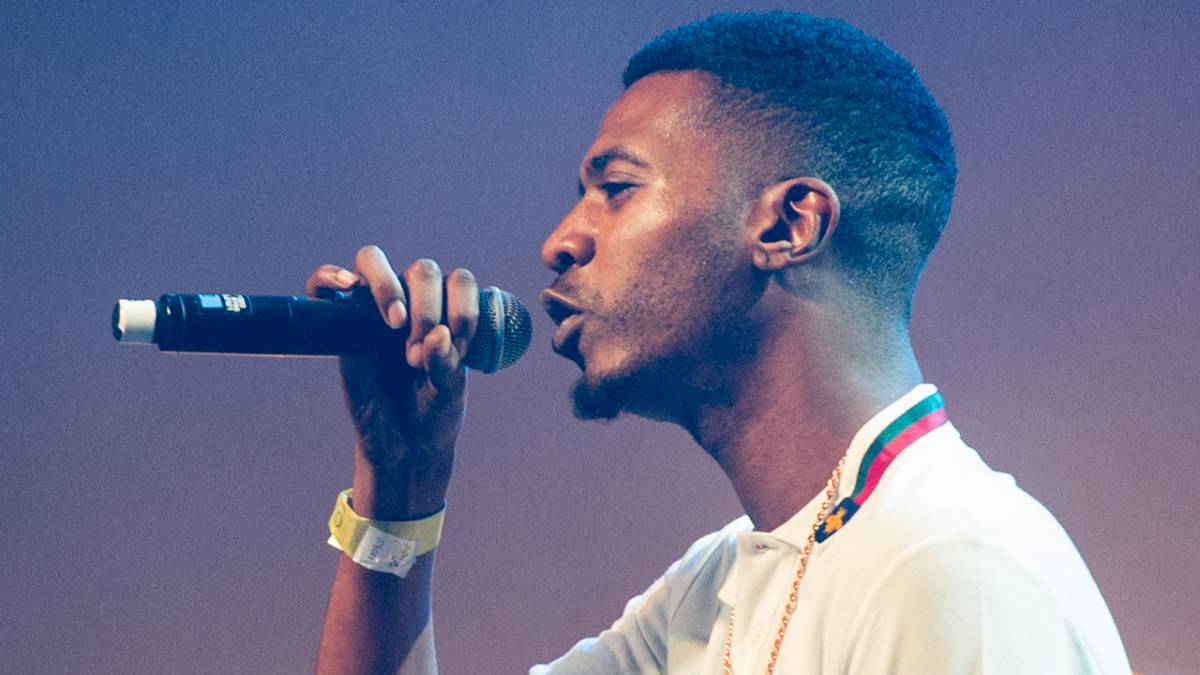 UK Rapper Nines known for his hit “I See You Shining” among other songs, plead guilty to money laundering and drug charges yesterday. The rapper made an appearance in Harrow Crown Court in London where he confessed to importing 28 kg of cannabis into the UK. The rapper, aka Courtney Freckleton, also admitted to transferring criminal cash early last year. The money laundering charge has a £98,000 debt.

UK Rapper Nines recently released his album, Crabs in a Bucket, in August of last year, which reached number one on the UK album charts. He also won Album of the Year and Best Hip Hop Act at the 2020 MOBO Awards. The MOBO Awards honors those in hip hop, grime, R&B, soul, reggae, jazz, gospel, and African music. Read More about Nines. 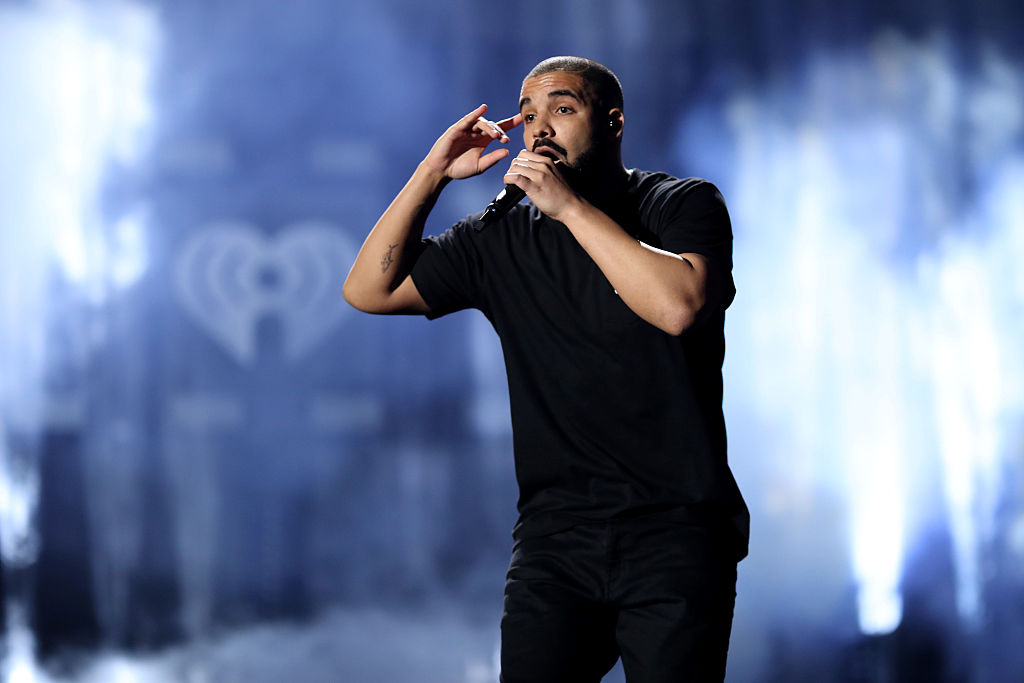 Christopher Polk/Getty Images  Story By Robert Frezza Drake is gearing up to release his sixth studio album Certified Lover Boy. The rapper has been working on the album since 2019. The singer said on a Sirius XM show "He's been looking forward to delivering it." LeBron James also offered an update on his Instagram about the upcoming project saying, “CLB coming soon people!! My brother ain’t fn around!" "Laugh Now, […]