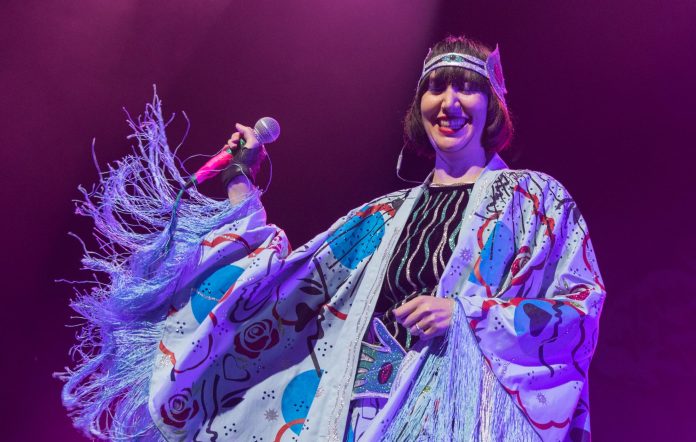 The band treated the crowd to some classics but also delved into the new material including the 80s sounding vintage track “Spitting off the Edge of the World” and a song called “Black Top”. The trio’s last album Mosquito was released in 2013.

The band is to go on tour in London and then play a pair of shows in the States come fall. (GEMS RADIO)---Jay-Z showed respect to his fellow rappers on Memorial Day. He configured, Montecito, a playlist that included Kendrick Lamar, Pusha T, and Kodak Black, among others on his former music streaming service TIDAL. “I’ve found so many songs, my playlist game is A++,” the Roc Nation mogul boasted during a Twitter Spaces conversation last year. “I challenge anyone out there. I see a lot of people on this call, […]