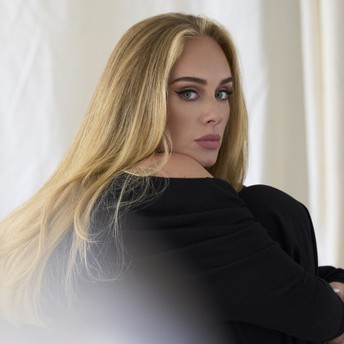 The singer called fans to apologize via video for cancelling her Vegas Residency last minute. The shows are postponed due to her crew obtaining Covid symptoms. People Magazine also reports that the Grammy winner also plans on gifting fans with meet and greets as well as free merchandise.

In one particular video, the “Hello” singer said she was truly sorry for ‘not being there’ after the fan flown out from NYC.

The singer also spread the message on Twitter stating she has the best fans in the world.

In her original announcement, Adele was in tears apologizing to her fans. The residency was in support of her latest album, 30. 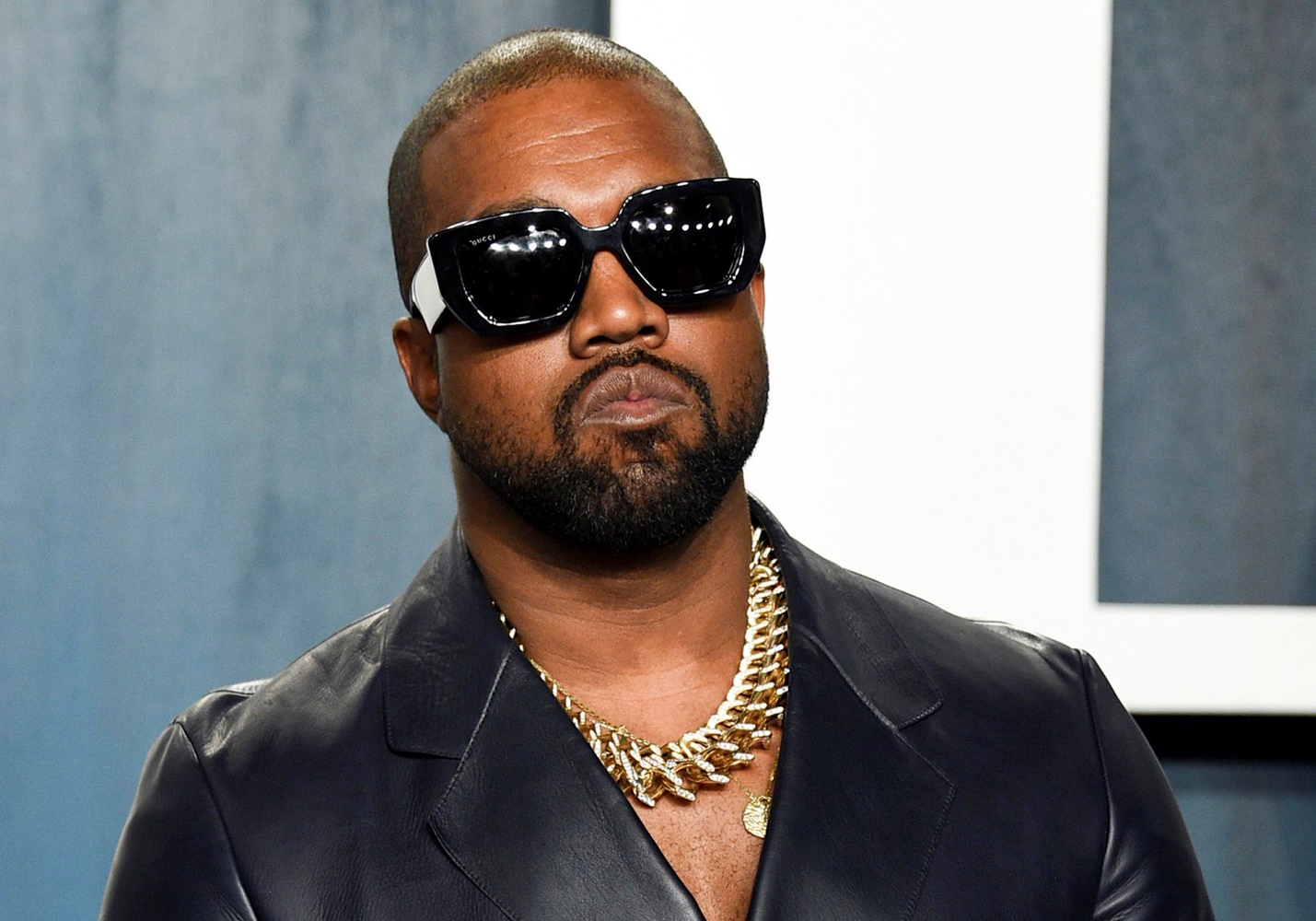 Kanye to Make Sure Paparazzi Pay Celebrities for Taking Their Photos

(GEMS RADIO)–Kanye West is going to make sure paparazzi share proceeds with celebrities for taking their photos. Ye had just arrived at Miami airport when he briefly chatted with a paparazzo. As he unloaded his luggage, the rapper explained that he had to find a way for both of them to make money. Vulture-like Experience “Right now y’all get to shoot us without having to pay,” said Kanye. “I’mma change […]