After Kendrick Lamar’s Departure from TDE, Punch Admits He Will Always Be Concerned for Him 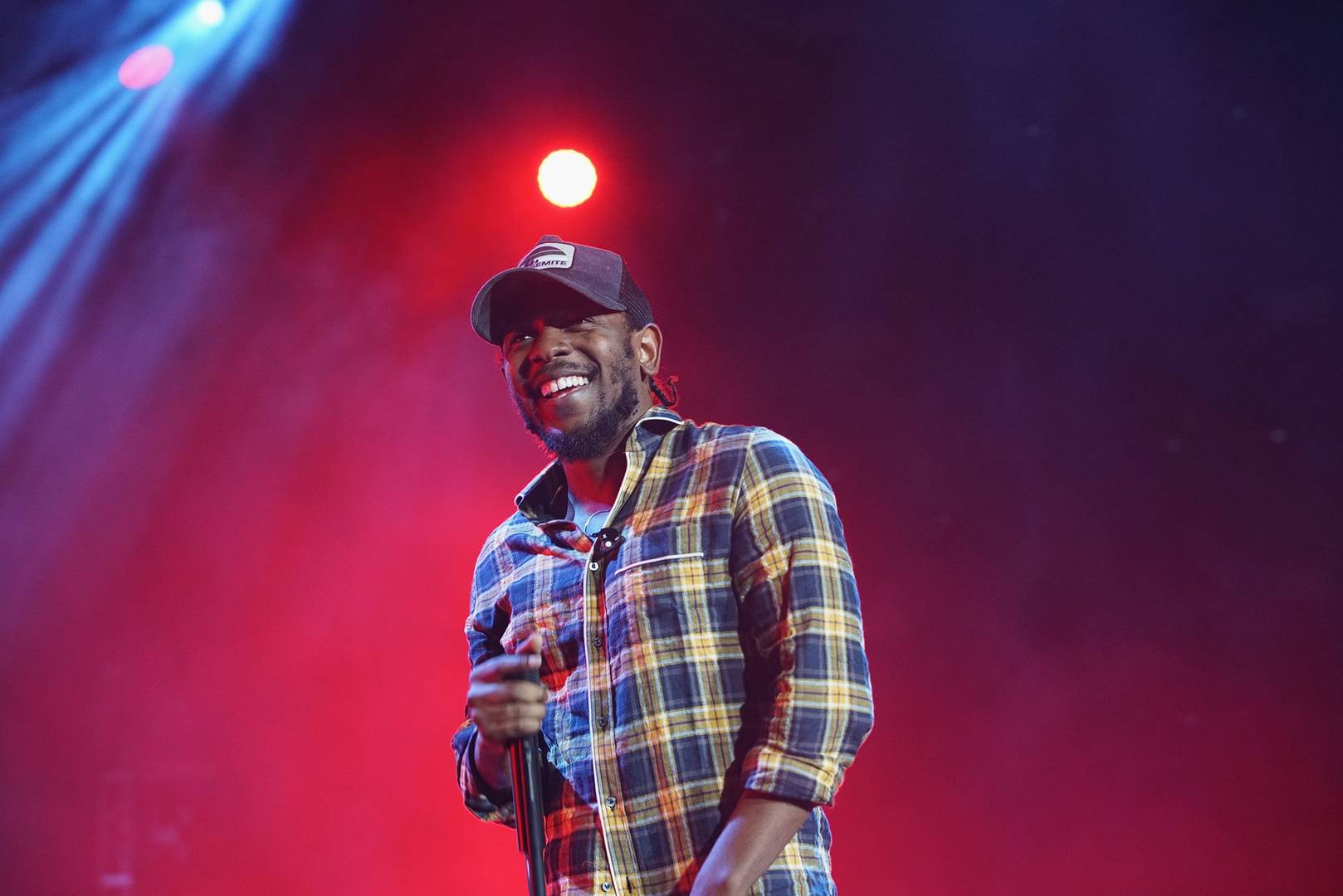 (GEM RADIO)- in a recent Terrence punch, the president of Top Dawg Entertainment admits that he will still be  “concerned” about Kendrick Lamar even after he left the record label. Terrence Punch said he would look after him occasionally and termed the feeling as having his kids.

As he was speaking in an interview with My Expert Opinion podcast, Punch said, “I care about him generally as a person,” he said. “But using the analogy like if you got kids, at some point, they gotta go outside. You can’t walk with them everywhere they go. They gotta go out and gather their own experiences.“Even if they fall on they head, they gotta fall on they head, get up and learn from that and keep moving. You’re always concerned, but it’s still like, ‘I’m proud of you, bro. Do what you do.’ If you need something, the phone is open. Whatever, whatever.”

Lamar has been with TDE since the beginning of his career, having signed with the label as a youngster. Throughout the years, he’s released several critically praised albums on the label, including Good Kid, MAAD City, To Pimp a Butterfly, and the 2017 Pulitzer Prize-winning DAMN. And his most recent, Mr. Morale and the Big Steppers.

Lamar declared his departure from TDE in 2021, indicating that his upcoming album, Mr. Morale and the Big Steppers, will be his final with the label. He then established his own company PGLang. He said he will now focus more on his company with Dave Free.

Punch admitted to being proud of the man Kendrick Lamar has become. He said he is confident that he will do well independently. Punch said. “That’s a grown man right now. We watched him grow from a teenager into an established grown man, a businessman, and one of the greatest artists of all time. So how long do you actually be signed up under somebody? It’s been almost 20 years. So it’s time to move on, try new things, and venture out.”

During the conversation, punch also talked about SZA’s next album, Kendrick Lamar’s “Control” verse, and other topics. (GEMS RADIO)---Meek Mill has released a new song called "Early Mornings". “I GOT THIS BEAT OFF YOUTUBE …. If you sell mid or ain’t no killer put upppp! Tag producer,” he said. Meek Mill announced would like to celebrate the 10th anniversary of his Dreams & Nightmares album this October. He mentioned on twitter that if anyone is getting married in October, he'd perform his Dreams & Nightmares album in […]