Bobby Shmurda Warns Rappers Against Hanging Out In Their Hoods 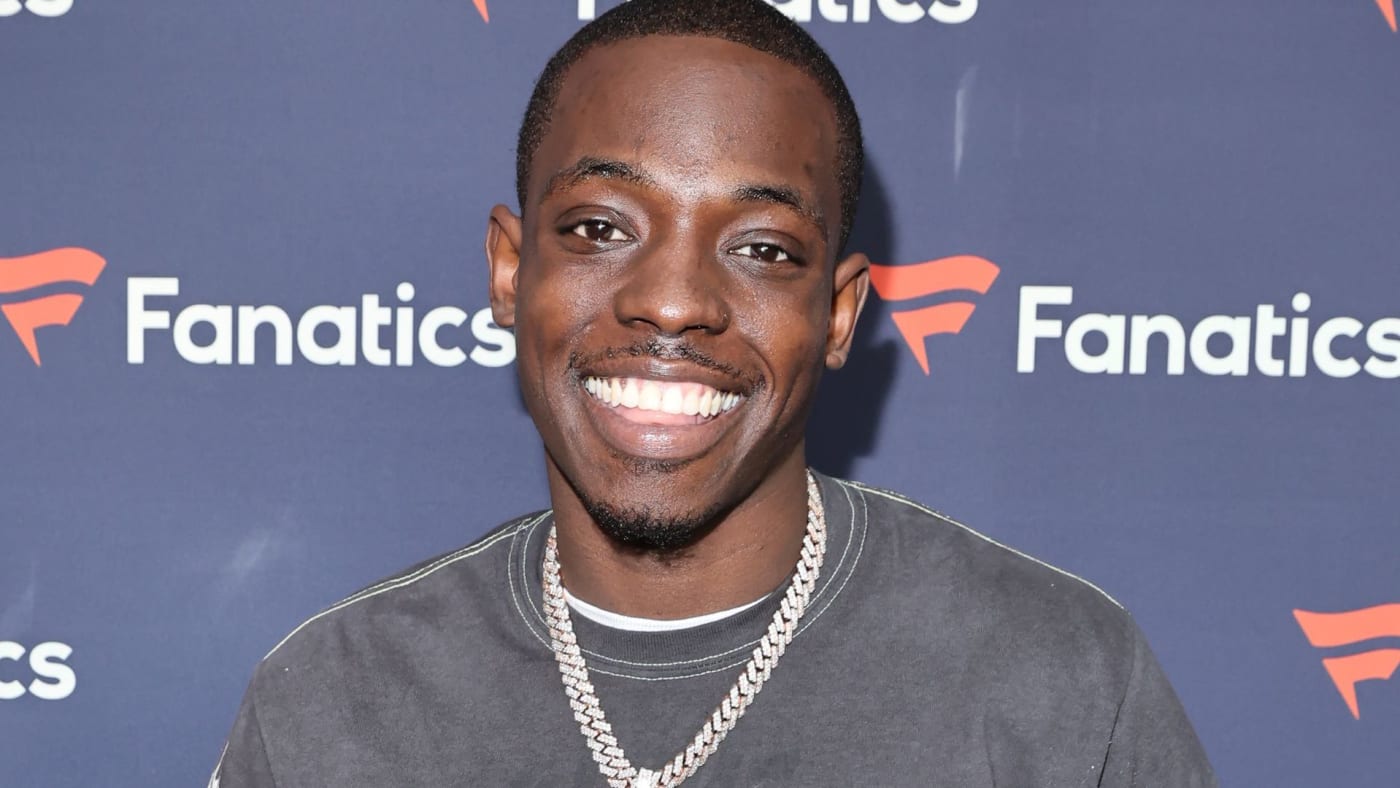 (GEMS RADIO) – In the wake of the killing of rappers and police arrests on drug and gang-related charges, rapper Bobby Shmurda is warning rappers not to hang out in their hoods. The rapper was being interviewed on Wednesday at Power 105.1, where he reflected how rappers going back to their hoods was a bad idea.

He continues, “You think police won’t get mad? ‘I was locking this n-gga up and now he’s walking in with all this jewelry. If they’re mad at the dope dealers, what the fuck you think they gonna do to us? N-gga’s is asking for a gun to get thrown on them or some shit.”

Bobby Is In Need Of A Baddie Who Can Cook

When not dishing out advice to rappers, Bobby is searching for a woman who can cook. The Brooklyn-bred rapper took to Twitter the same day to announce the need for a baddie who can cook for him. According to the rapper, all the good-looking women can do everything except a home-cooked meal.

“Baddies do everything but cook I’m mean shit I hate outside food shit is a Headache,” Bobby tweeted.

It has been a busy week for Bobby. On Tuesday, the rapper announced a new deal with Elevate Cannabis Company. The deal will see him launch a line of marijuana products. According to the announcement, Bobby will be fronting ten different strains of cannabis. (GEMS RADIO)---Diddy has announced a new record label in partnership with Motown Records. The connoisseur, Diddy, has announced Love Records. Love Records is “dedicated to R&B music and will release singles and collaborative projects from a collective of world-class artists, producers and songwriters," and the entrepreneur will continue in his managerial role at Bad Boy Entertainment while starting his new brand. He will also be making a new album under […]