Calvin Harris Has Some More Tricks Up His Sleeve 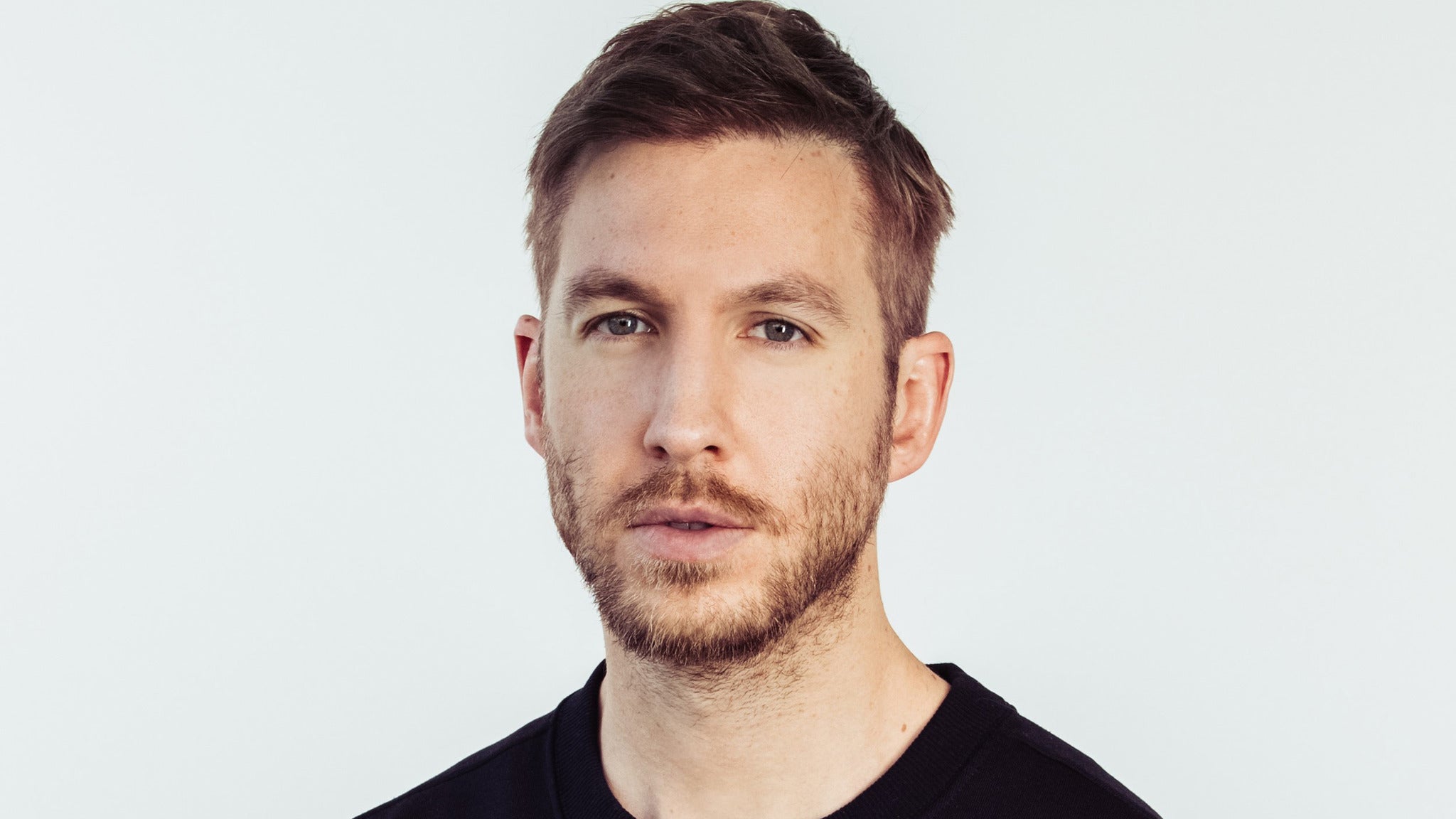 (GEMS RADIO)—Calvin Harris has some more tricks up his sleeve with a collab with Justin Timberlake, Halsey, and Pharrell.

The DJ has a new single called “Stay With Me” with the artists mentioned above to be released on July 15. Funk Wav Bounces Vol. 2 will arrive August 15. Harris already released the forgettable first single from the project, “Potion” with Dua Lipa.

He mentioned: “I wrote the right songs at the right time, I picked the right genre of music, I started DJing in the US at the right time. If I hadn’t made all of these reckless decisions, I wouldn’t have been put in that place. Every time I play in front of people I’m celebrating the fact I got out of that situation.”

Calvin topped Forbes’ list of the world’s highest-paid DJs for six consecutive years from 2013 to 2018 until being dethroned by The Chainsmokers in 2019. 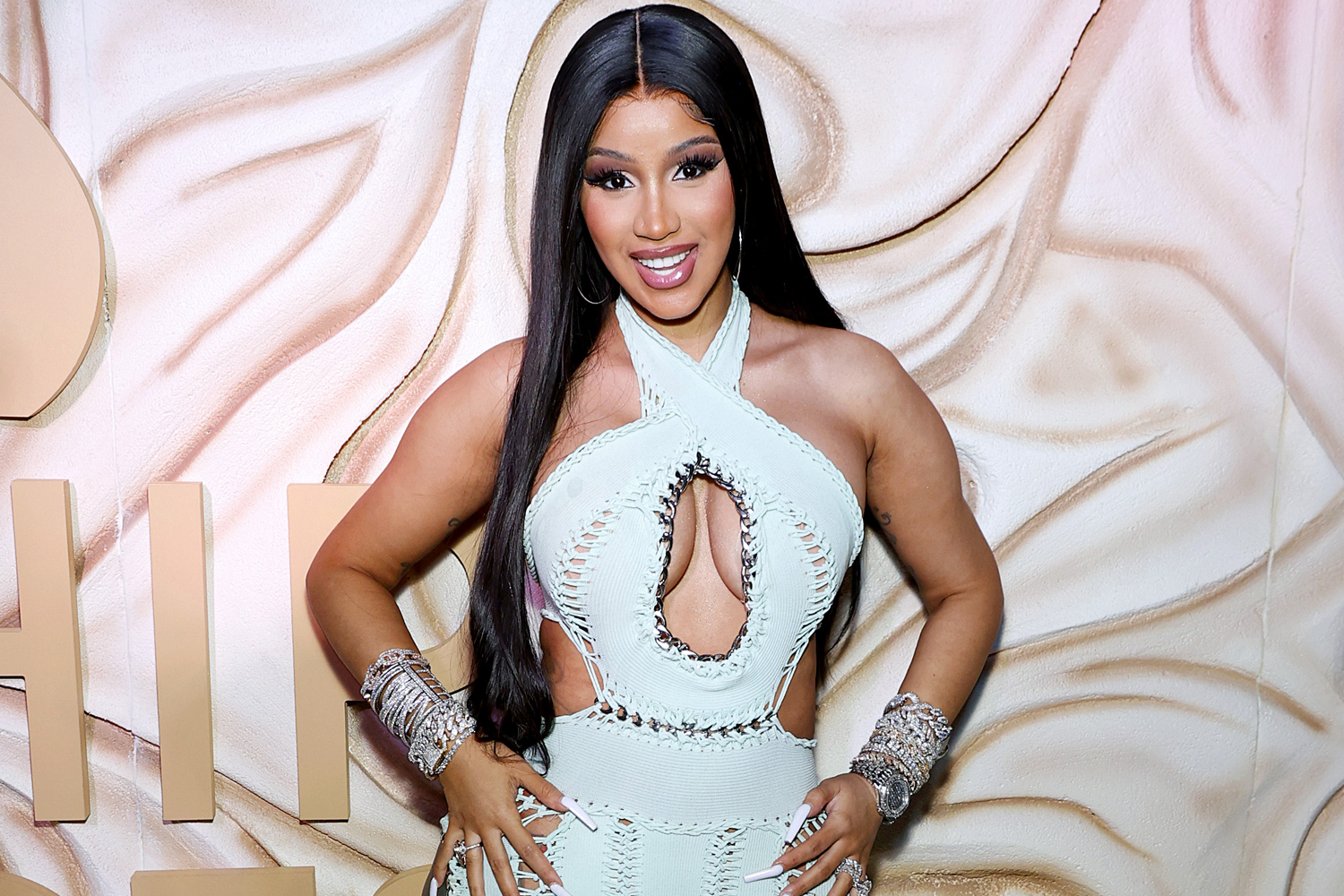 Cardi B Narrates How He Ex Stole He Hard-Earned $20,000 Leaving Her Traumatized

Cardi B, her real name, Belcalis Marlenis Almánzar, has been on the receiving end of life. Despite her successful career in the hip-hop scene, she has no qualms narrating her life history to give hope to her fans that their predicaments can be history too. When she appeared at Angela Yee's Lip Service recently, the celebrated artist narrated how she worked at strip clubs and earned $20,000 when she was […]