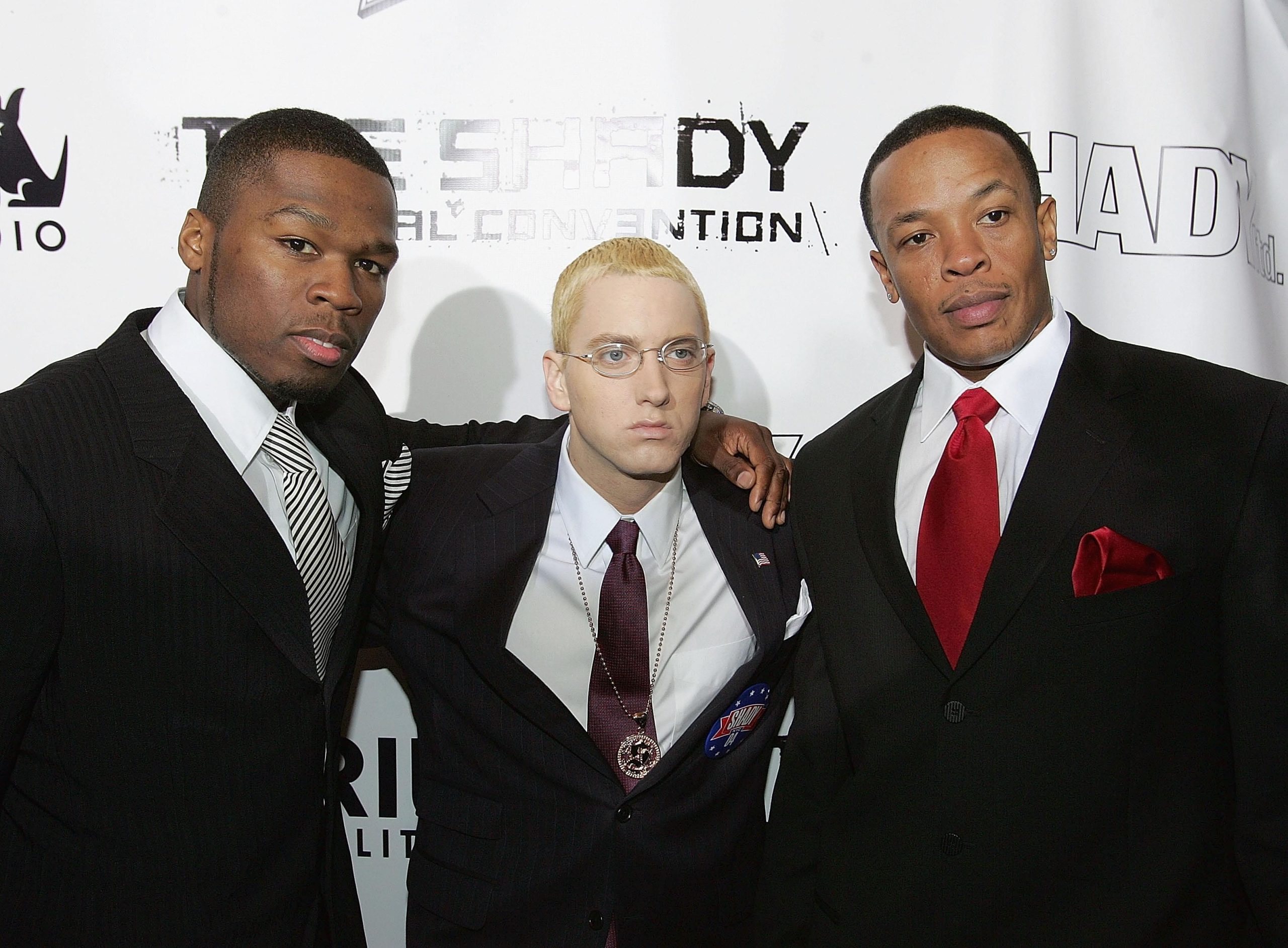 (GEMS RADIO)—“Crack a Bottle” was featured on Eminem’s Relapse album back in 2009. The song broke the first-week digital sales record with 418,000 downloads initially according to Hip Hop DX. Now it has been streamed over 200 million times on Spotify.

50 Cent helped to celebrate. “Not Bad for a kid from South Side I’m gonna make sure i do that song on my next run. @bransoncognac @lecheminduroi,” 50 wrote.

Eminem premiered an unreleased version of the track’s video this past month as well, which may have been worked well with promoting the fact that song hit over 200 million streams on Spotify. 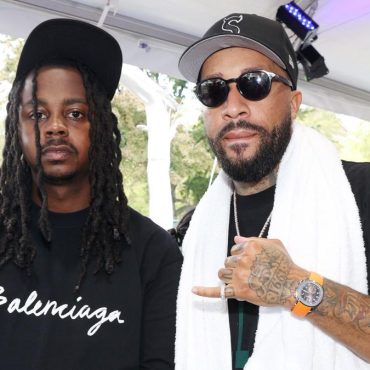