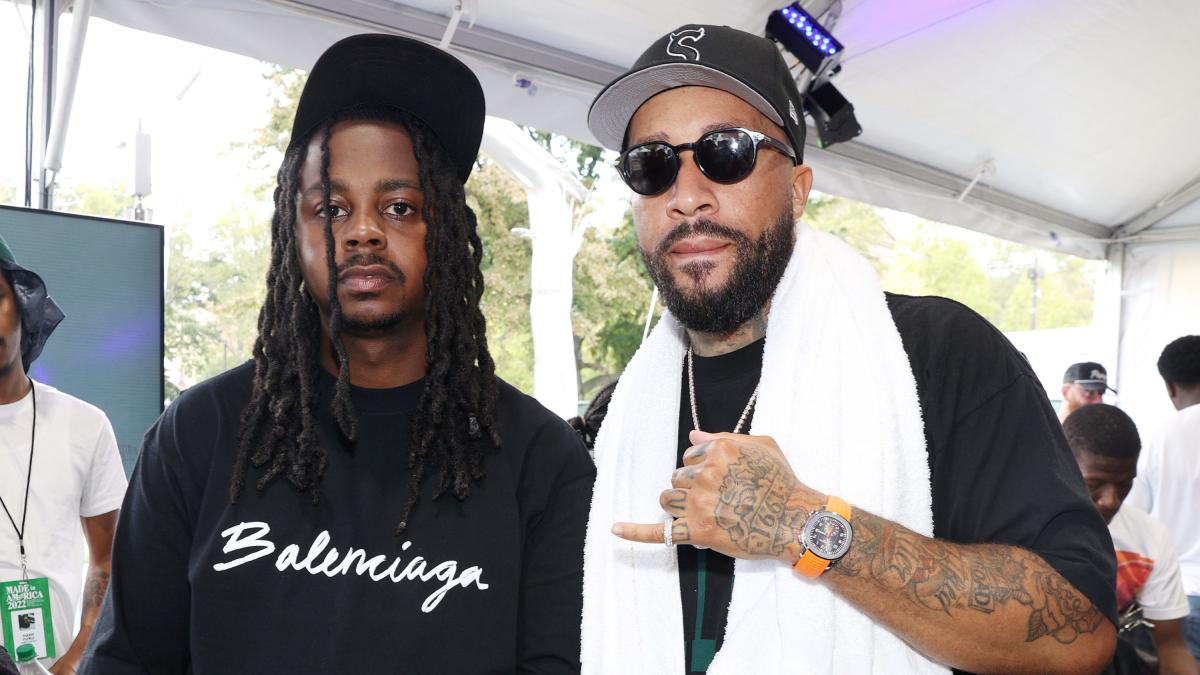 (GEM RADIO)- Babyface Ray and Larry June, the two empire record label artists, are set to have a rap battle for the Red Bull Soundclash. The event is the second in the comeback of the popular series, which returned in 2021 after a 10-year break.

The battle will begin in Babyface’s hometown of Detroit, Michigan, on October 15 at the Russell Industrial Center, before moving on to June’s hometown of San Francisco, California, on November 3 at The Regency Ballroom. Tickets for each performance are available on the Red Bull Soundclash website.

In a statement given by Larry, he said, “It’s always loved for the D, but You know we gotta do it real big, very organic, for the City, Numbers. Yeehee. Good job, Larry! Good job, Red Bull!”

Babyface Ray added: “I’m just excited to put on for the D and show the world what we all about. History in the making! It’s gonna be something special, for sure. We wanna thank Red Bull for putting us on to this.”

The founder of Empire, the record label Ghazi, in which Babyface Ray and Larry June are both signed in, expressed his enthusiasm and support for the face-off and the two artists, respectively.

Ghazi shared, “EMPIRE is excited to partner with Red Bull for a super dope experience showcasing the raw talents of Larry June and Babyface Ray. They are both deeply rooted in their hometowns of San Francisco and Detroit, which are core to the DNA of their music. We can’t wait to be a part of it all.”

The artists are both in their productive years in 2022. After releasing his FACE project, which included Pusha T, Wiz Khalifa, 42 Dugg, Icewear Vezzo, and others, the Detroit native has been carving his name in the rap game. He also earned a co-sign from Big Sean, who said he’s the next big thing.

Larry June’s most recent album, Spaceships on the Blade, premiered at No. 38 on the Billboard 200 and featured  Babyface Ray, 2 Chainz, Curren$y, The Alchemist, and others.

The first Red Bull Soundclash event took place in the Netherlands in 2006. Since then, the series has held events worldwide, with prominent artists like Snoop Dogg, Ludacris, and many more. After a 10-year gap, Red Bull Soundclash returned in 2021 with clashes featuring Danny Brown vs. Rico Nasty, SHELLEY FKA DRAM vs. Westside Boogie, and others.

The event’s 2022 tour will include the duel between Babyface Ray and Larry June and a battle between Gary Clark Jr. and Paul Wall in Houston on November 10. 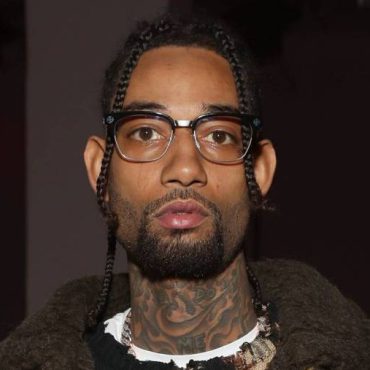 (GEM RADIO)- PnB was unfortunately gunned down at a local Roscoe's Chicken & Waffles in Los Angeles. This unfortunate event happened as the rapper was steadily making and gradually establishing himself as an industry favorite, having collaborated with stars such as Meek Mill, Lil Baby, and others. PnB Shooting Incidence PnB was at Roscoe's with his girlfriend, who posted a photo on Instagram with the location. When the suspects arrived at the […]