While announcing the relaunch of his OVO brainchild to his 116 million Instagram followers, Drake announced that the OVO Fest will run for 3 days.

OVO is an acronym for October’s Very Own Drake’s label and clothing line. After a two-year hiatus following the covid 19 devastation, the October World Weekend is finally kicking off.

On the last day of August 2, there will be a Young Money reunion featuring hip hop legends Lil Wayne and Nicki Minaj.

The first show will take place in the 2,500-capacity History venue, the second and last events will be convened at 16,000-capacity Budweiser Stage.

The 2021 Show Lays Ground for Next Year’s

The 2023 OVO fest will expand beyond Drake’s home city of Toronto as the brand marks its 10th anniversary. According to Drake’s social media post, the event will be taken around the world although Drake is yet to reveal the cities that the lineup will tour.

Fans Can Buy the Tickets Online

Starting from July 15, the tickets for the three-day event will be available at ticketmaster.com. While anointing the resumption of the OVO Fest, Drake poured out his heart and commended his fans for being loyal to him for all those years.

In the meantime, Drake’s ‘Honestly, Nevermind’ album hit is making waves on the radio following its release on June 17. The star released a video for the ‘Falling Back,’ song. Other singles that are set to be released to radio are ‘massive’ and ‘sticky’. The latter will be sent to Pop radio and the former will go to urban and rhythm radio. 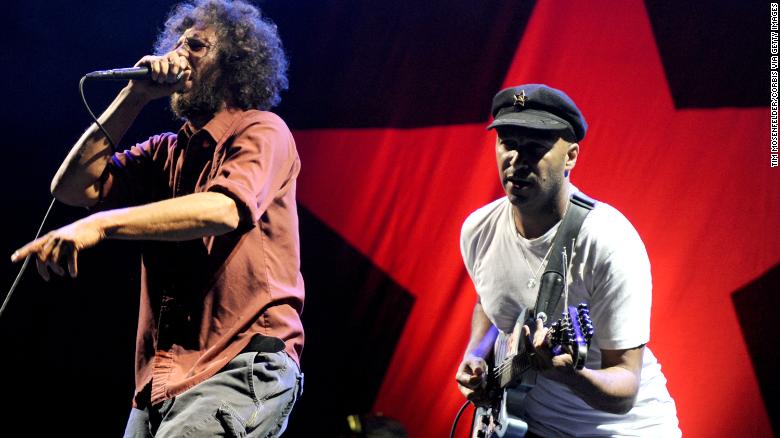 (GEMS RADIO)---Rage Against the Machine are soldiering on after lead singer Zach De La Rocha injured his leg at the second show into their reunion tour in Chicago. The band has not missed a beat since their fiery return to stage and their presence was well missed during these crazy political times. De La Rocha had to sit down to release pressure from his leg injury the rest of the […]