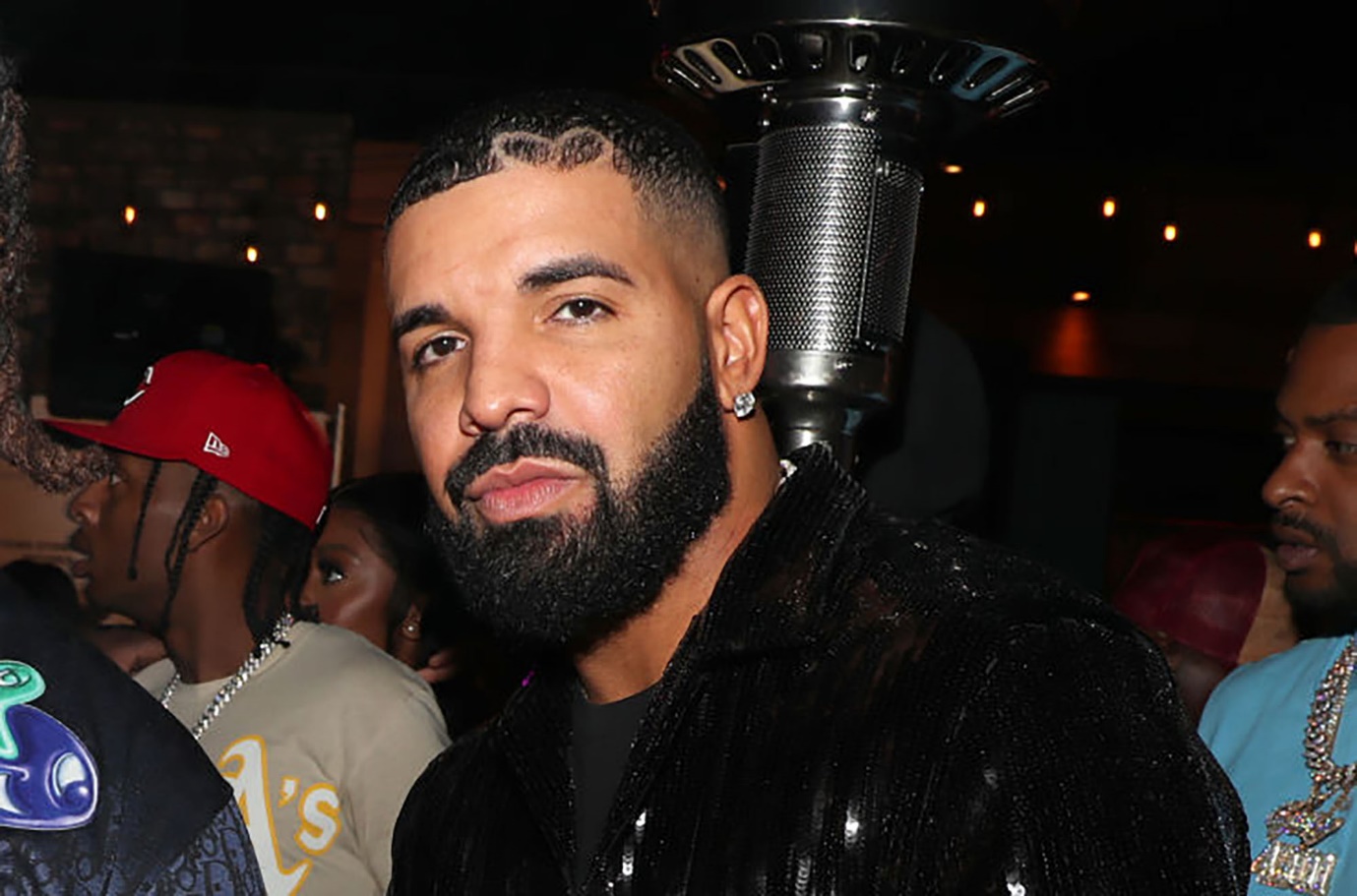 Drake will be turning 35 this week. The rapper is already celebrating with Halloween costume parties in Los Angeles. While the official birth date is 26th October, the party has already started.

TMZ reported that Drake took over Goya Studios in Los Angeles. In attendance was the rapper’s dad, Dennis Graham, Future and YG, who were dressed according to the theme.  But others such as French Montana, Offset from Migos, and Jack Harlow seemingly forgot the dress code.

As guests sang “Happy Birthday” to the rap star, his album “Certified Lover Boy” dominated the Billboard 200 charts. The album debuted in September and hasn’t missed the top two positions since. It has only lost the top spot on two occasions, one for NBA YoungBoy and another for Taylor Swift.

Young Thug’s album Punk might be the third to beat Drake at the Billboard 200 if all goes well by the time the charts are revealed.

It was a humorous week for Drake. The Toronto Raptors had an opener against the Washington Wizards on Wednesday. Drake was by the courtside heckling Washington Wizards’ forward Montrezl Harrell when the referee blew his whistle and handed Harrell a technical foul. The two had been on each other’s jaws all evening.

Harrell would later reveal that the foul was not as a result of his trash talk with Drake but with a Raptors assistant.

“If so, you’ve got to give it to me and the coach. Me and Drake was laughing. There’s no problems with me and Drake. We cool. We talked after the game. It was a cool conversation but it turned left when the coach started chiming in behind the bench thinking that that barking is something that’s going to shake me.” 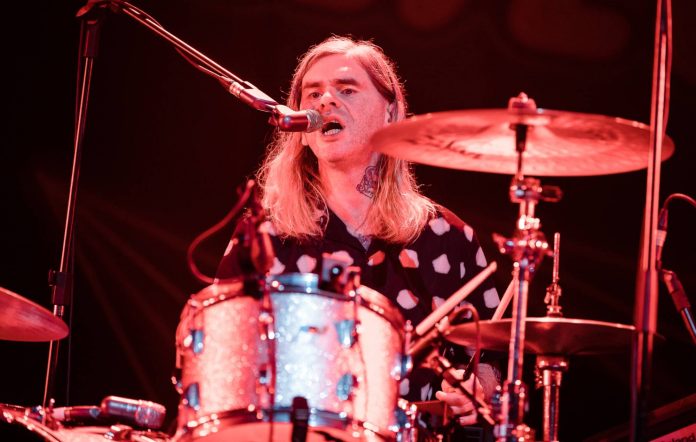 Garage rockers Franz Ferdinand just lost their drummer. He is quitting the band after 20 years. The band was taken by surprise from all this. His bandmates--Alex Kapranos, Bob Hardy, Julian Corrie and Dino Bardot - wish him all the best for the future. Thomson  said: "I want to thank each of you that bought a record, came to a concert and shared all these experiences with me." “I will […]