Ghostwriting is Ideal for RnBs but Not Hip Hop, Chris Brown Says 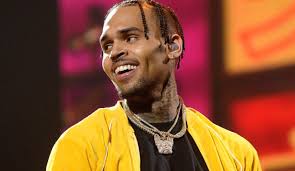 Ghostwriting is a major facet of the music world where talented artists compose lyrics for celebrity singers. However, a raging debate has been ongoing regarding the role of the skill in both the RnB and hip-hop scenes. Chris Brown has finally shared his sentiments about the topic by saying that ghostwriting may not work for rappers.

While speaking at the Drink Champs, Breezy said that rappers are more likely to be judged harshly by their fans when their lyrical rhymes do not originate from their competition skills.

This means that the thrill of hip-hop is not entirely dependent on the musical prowess of an artist but also on their ability to create content that can resonate with the fans while sounding coherent to listeners. Additionally, the meaning and flow of thoughts should be impeccable and flawless to captivate a rap fan.

During the show, Noreaga asked Chis Brown to explain why ghostwriting is accepted in the RnB scene but vilified in the hip-hop world. Brown responded by saying that not everyone can sing. For instance, one can be a good writer but fail to break the glass ceiling in the music scene because of how the voice sounds. He further gave credit to writers who have given him content.

After facing a damaging rape accusation from a woman only identified as Jane Doe, Breezy is now repositioning himself in the hip hop scene and going stronger after getting overwhelming support from his fans.

In the meantime, he is casting his net wider by collaborating with his peers in the entertainment scene. On his bucket list, is dropping a hit with Beyonce. He sees her as a GOAT and even reveals that the queen of RnB infatuates him talent-wise.

Nonetheless, Breezy’s open demeanor and candid personality are endearing him to fans as he says it as he sees it. 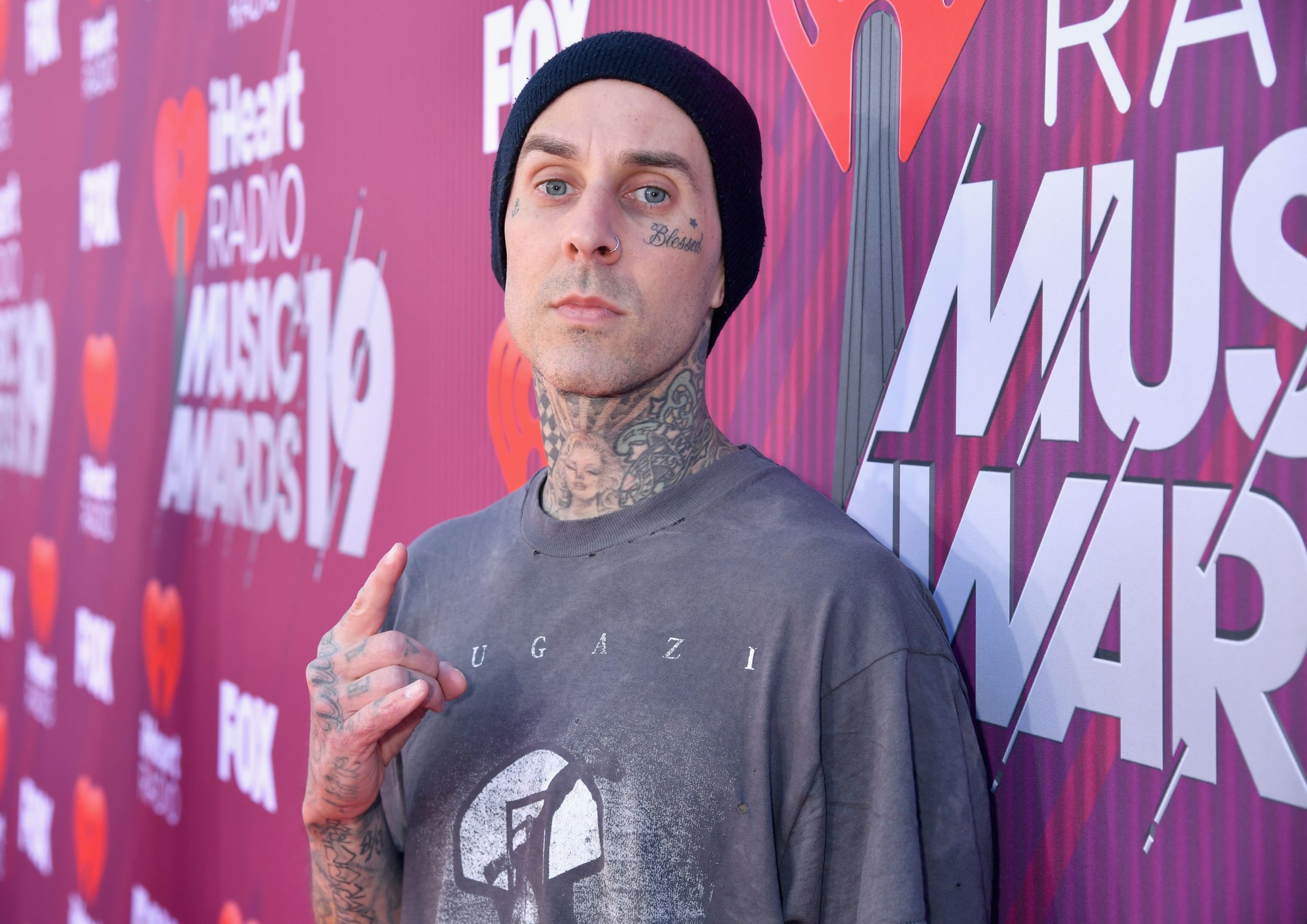 (GEMS RADIO)---Travis Barker was hospitalized in Los Angeles yesterday for unknown reasons. Barker was the drummer for Blink 182 for many years. Both his wife, Kourtney Kardashian, and his daughter asked for prayers on social media. It seems like his condition is serious as Barker posted "God save me" on his twitter account. This just after a month the couple got married in Portofino, Italy. Gems Radio will keep you […]