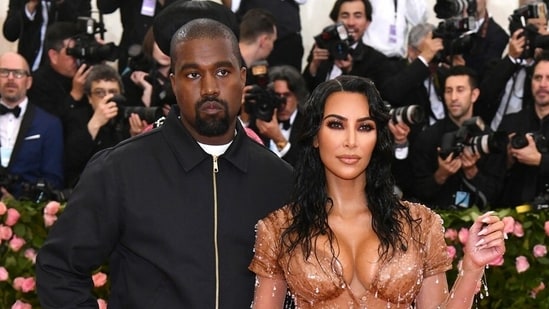 (GEMS RADIO)–Kanye West and Kim Kardashian’s spat just reached a whole new level on Sunday after the rapper wrote on social media that Kim had accused him of “putting a hit out on her.”

Kanye was concerned that, “These ideas can actually get someone locked up.”

“This is an example of Kim’s cousin agreeing with me about TikTok then proceeding to ask me for some Yeezys afterwards,” he wrote. “I do this for every parent on either side whose kids futures are being one sidedly controlled I don’t even have the right to get angry as a father without being called erratic… A father should never have to beg for the location of their children.”

The Donda hitmaker had previously disapproved of his daughter appearing on TikTok. His ex-wife seemingly replied to him in an Instagram story saying;

“Kanye’s constant attacks on me in interviews and on social media is actually more hurtful than any TikTok North might create. As the parent who is the main provider and caregiver for our children, I am doing my best to protect our daughter while also allowing her to express her creativity in the medium that she wishes with adult supervision — because it brings her happiness.”

Kim has expressed her frustrations with West’s controlling and manipulative behavior. A factor she says has slackened the divorce process and caused further pain.

While Kim remains relatively quiet on the split, Kanye has been public about it. Ye has even called out his ex-wife’s new partner, Pete Davidson, in song lyrics. 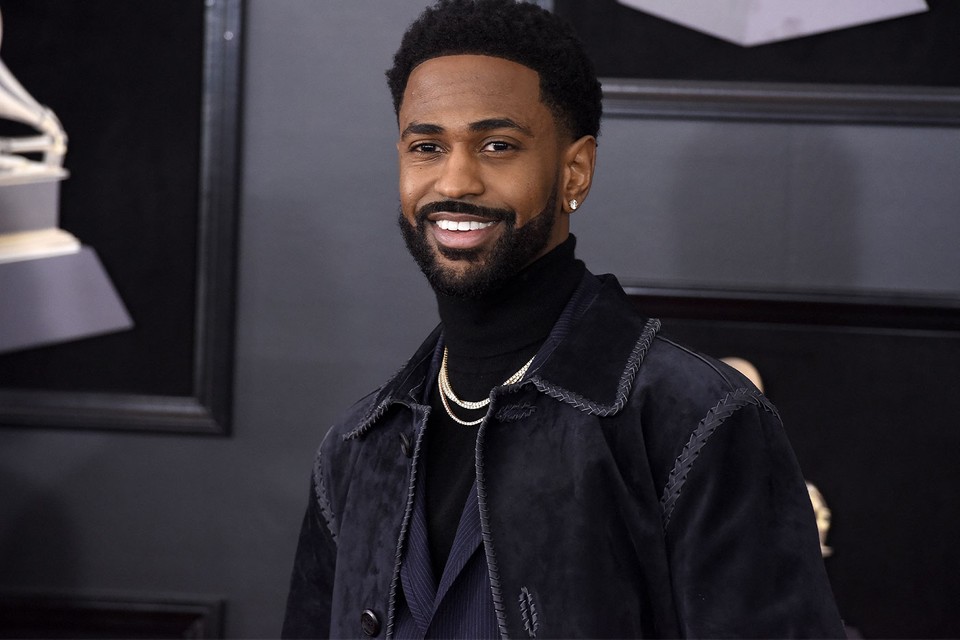 Big Sean Is Pairing off with Jhené Aiko Again

(GEMS RADIO)---Big Sean is pairing off with Jhené Aiko again. Rapper Big Sean and R&B songbird Jhené Aiko are doubling up for another album. The sequel to TWENTY88 is in the works. While on Instagram with Queen Najia, the rapper broke the news that he is in fact in the studio with Aiko. “I’m here working on a new album and new TWENTY88, me and Jhené,” Big Sean said, smiling. “S***, […]