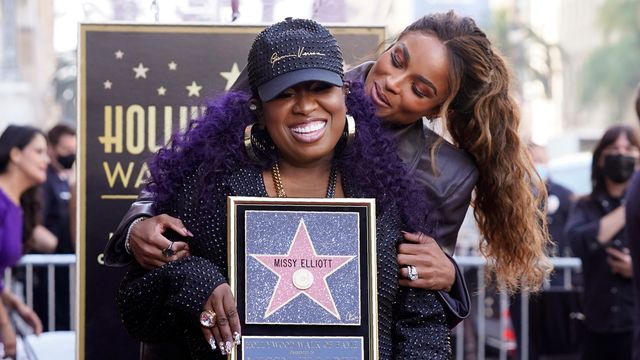 Hip Hop star Missy Elliot was on Monday, November 8th, honored with a star on the Hollywood Walk of Fame.

The four-time Grammy award winner received the 2708th star for her career as a singer, songwriter, dancer, and producer.

Walk of Fame and Breaking Barriers

“Missy Elliott has broken through the barriers of the male-dominated Hip Hop world and music industry as a whole, as she has led the way for many women who have followed in her footsteps. She continues to break barriers year after year, and we’re thrilled to be able to honor her on the Walk of Fame,” asserted Ana Martinez, Walk of Fame producer.

Speaking to journalists, Ana Martinez added that more stars of other music personalities would be placed outside the store. Martinez hopes normalcy will return soon enough for ceremonies to go back to full fan pits as it was before the pandemic.

Missy Elliot was born Melissa Arnette Elliot on July 1st, 1971. The Virginia native started her career in 1991 as part of the R&B group Fayze which she founded. Her friend Timothy Mosley, popularly known as Timbaland, served as the group’s producer.

The two went on to create an eccentric sound that could be heard on hits for late hip-hop star Aaliyah, such as “One In A Million,” “Hot Like Fire,” “If Only Your Girl Knew,” and other chart-topping favorites for trio SWV. They were also involved in Destiny’s Child’s “Confessions” and Whitney Houston’s “In My Business.” Travis Scott's Astroworld concert resulted in a stampede that left eight dead and dozens injured on Friday night. “It happened all at once. It seemed like it just happened … over the course of just a few minutes,” said Houston Police Executive Assistant Chief Larry Satterwhite. Many of the victims were trampled to death. Satterwhite agreed with promoters to end the show at 10:10 pm. City Police Chief Troy Finner […]