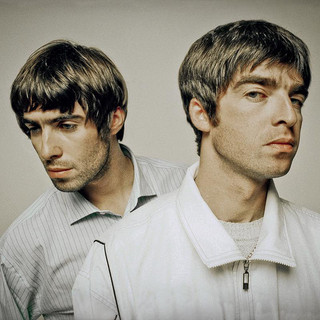 (GEMS RADIO)—Oasis is set to release the 25th anniversary of their 1997 album Be Here Now.

Fans can get various special formats of the record, including a silver-colored double heavyweight LP, a double picture disc and cassette, all available to the public by August 19.

Noel Gallagher admitted that the album was not their best because they were in a drug infused state during the writing and recording process of the album. The album did go on to sell 8 million copies nevertheless.

He said: “We were taking all the cocaine we could possibly find. When you’re on cocaine, you think everything you do is incredible. The album is one of my least favorites, but wrapped up in that are some seriously amazing times. We were the biggest band in the world. We brought two DJs on the road. Who even brings one?”

The singer also admits that he doesn’t listen to any of his old records. “Young people should be tapped on the shoulder and shown what they missed though”. 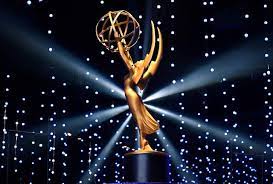