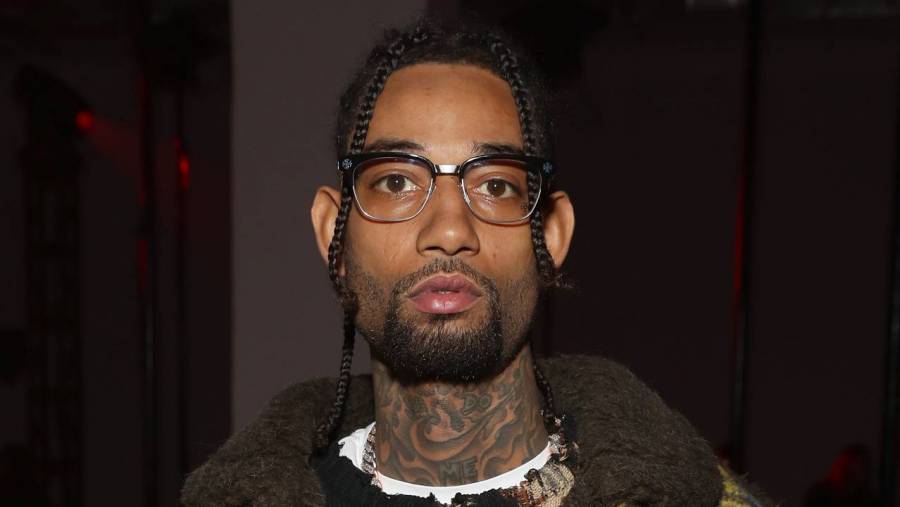 (GEM RADIO)- PnB was unfortunately gunned down at a local Roscoe’s Chicken & Waffles in Los Angeles. This unfortunate event happened as the rapper was steadily making and gradually establishing himself as an industry favorite, having collaborated with stars such as Meek Mill, Lil Baby, and others.

PnB was at Roscoe’s with his girlfriend, who posted a photo on Instagram with the location. When the suspects arrived at the restaurant, Muniz claimed they brandished a handgun and demanded valuables from the rapper. He shot the deceased, rushed out the side door to a getaway car, and then exited the parking lot.

Investigators from the Los Angeles Police Department are reviewing security footage from inside the restaurant in an attempt to identify the gunman. They are also checking with nearby businesses for any more footage.

Following the late rapper’s untimely demise, fans flooded social media with nice messages and condolences for him and his family. “I can’t believe PNB is gone guys. He was all I listened to at one point,” one fan said.

Following PNB’s death, celebrities went to social media to express their outrage. Nicki Minaj, one of them, expressed her concern in a tweet. She wrote, “After Pop Smoke, there’s no way we as rappers or our loved ones are still posting locations to our whereabouts. To show waffles & some fried chicken????! He was such a pleasure to work with. Condolences to his mom & family. This makes me feel so sick.”

Her twee came right after it was revealed that the location where Rock and PNB were eating lunch was posted and tagged by Rock’s girlfriend. Shortly after, he was gunned down in the same spot. Though many fans blame the late rapper’s Instagram post for the fatal shooting, Cardi B believes otherwise.

Cardi B wrote, “I highly doubt nikkas was looking at PMB’s baby mom IG. He was in a bad location, and people stay outside plotting. It’s very irresponsible and inconsiderate to blame her for something so tragic. We should be sending nothing but love to her and his family at this time.”

Tekashi 6ix9ine is unmoved by the death of PNB Rock. Following the news of the rapper’s murder in Philadelphia, the 26-year-old “Gummy” rapper turned to Instagram to mock the incident. He posted a photo of a waffle emoji to his Instagram account, stating, “Homie died over [waffle emoji].” This is no surprise because the relationship between the two has always been tumultuous. Tributes are starting to pour in for rapper PnB Rock. The rapper was shot and died yesterday during a robbery inside a Roscoe’s House of Chicken ’N Waffles in South Los Angeles on Monday afternoon. The rapper had many mixtapes out and released two studio albums: 2017's Catch These Vibes and 2019's TrapStar Turnt PopStar. He moved to Los Angeles from Philadelphia after signing with Atlantic Records. He is survived by […]