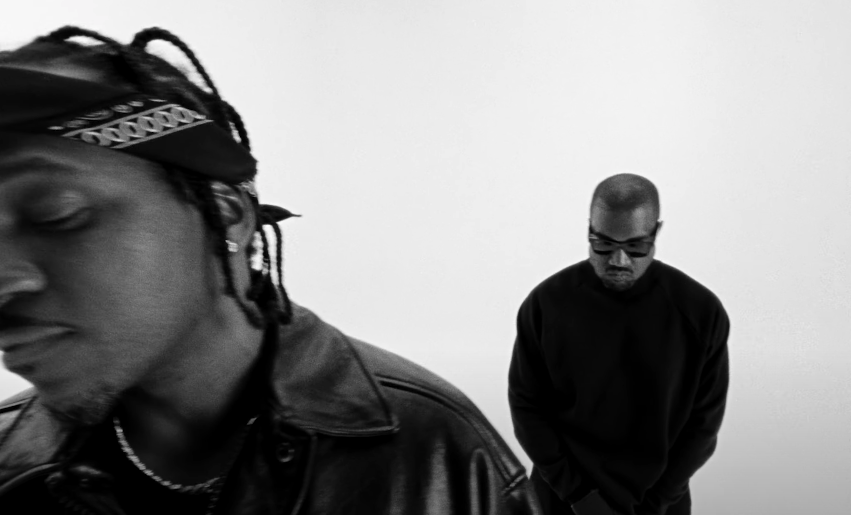 (GEMS RADIO)– ‘Diet Coke’ is finally here. This is the new song by Pusha T and it’s dope, to say the least. The single was released at midnight on Tuesday, February 8th. It’s been a long time coming for the single. But the wait for a follow-up of DAYTONA has now come to an end.

King Push has been relatively quiet over the years. He has only worked on a few projects, namely 2019’s “Sociopath” featuring Kash Doll and “Coming Home” with Lauryn Hill. He was also involved in 2020’s Black Thought single titled “Good Morning.”

Pusha T announced the arrival of the new single on Twitter on Monday using the single’s art. A few hours before its release, his manager Steven Victor teased “Diet Coke” on Instagram with a black and white clip featuring Kanye West. Pusha could be seen rapping with Kanye grooving in the backdrop.

Lyrics to the song were released before the track. They go like;

“Imaginary players ain’t been coached right/ Master recipes under stove lights/ The number on this jersey is the quote price/ You ordered Diet Coke, that’s a joke, right?/ Everybody get it off the boat, right?”

They continue; “But only I can really have a snow fight/ Detroit n—a challenge, what’s your dope like?/ If your Benz bigger, step it up to Ghost life/ Missy was our only misdemeanor/ My tunnel vision’s better under stove lights/ You ordered Diet Coke, that’s a joke, right?/ My records compensated so we don’t strike.”

Ye and 88-keys produced the track. Kanye is also rumoured to produce the entire upcoming Pusha T’s album titled “Its Not Dry Yet.” Pusha is confident the album will decimate his adversaries.

“The album of the muthaf**kin’ year is coming,” He said in an interview with Complex last month. “A Pusha album takes a long time … but when it comes together, ain’t nothing fucking with it. I’m on some one thousand percent rap superhero shit. You know me, I have to reinvent myself. I just have to reinvent my greatness.”

The release date for the upcoming follow up is yet to be confirmed. 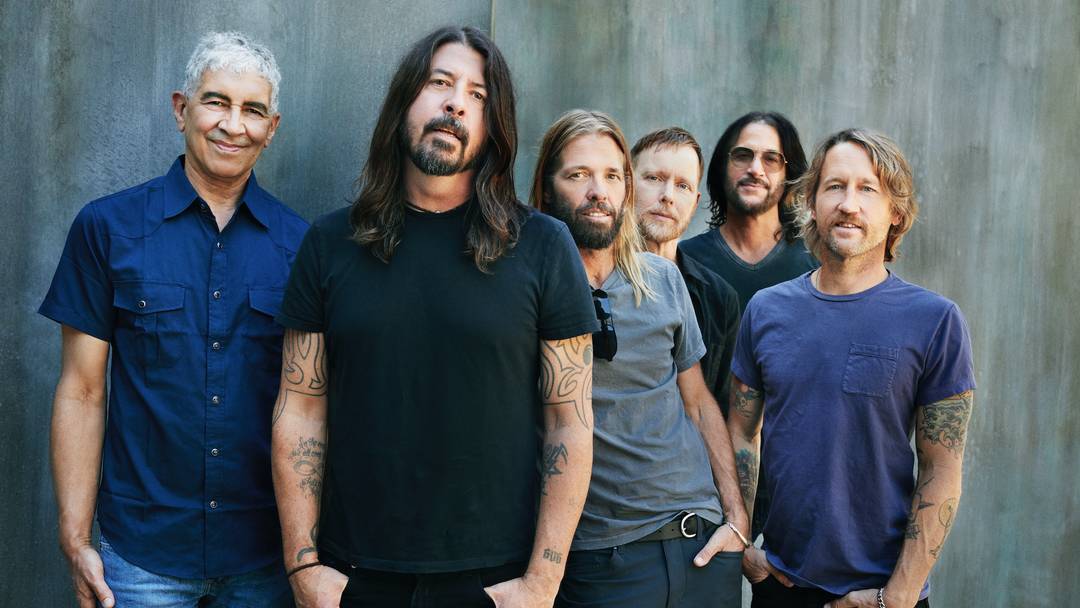 (GEMS RADIO)---Foo Fighters are to debut a new song following the Superbowl. Veteran rock act Foo Fighters are debuting a new song post Superbowl this Sunday. It will be a immersive 180-degree Virtual Reality concert. The new tune will be televised live on Facebook. Lead singer Dave Grohl said,"“Foo Fighters love a challenge — from playing the biggest stages in the world to the tiniest clubs to making movies and […]