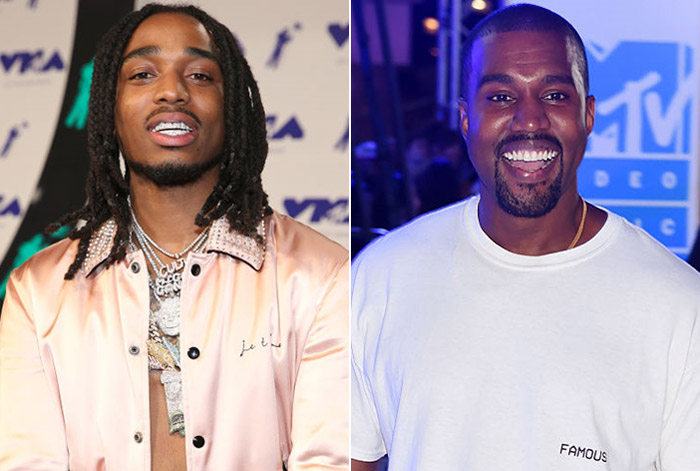 (GEMS RADIO)– Quavo is the latest artist to join the anti-Grammy stance. The rapper likes J. Prince’s idea of boycotting the Grammys and setting up a new rival show the same night of the Academy event.

Actions by the Recording Academy to axe Kanye West from performing at the 64th Annual Grammy Awards have continued to cause a stir in the Hip Hop community.

The Game was first to join the Academy’s blasting. The second was Rap-A-Lot’s J. Prince, who condemned Grammys for their stance and encouraged The Weeknd, Drake, and Nicki Minaj to join him.

In an Instagram post, J.Prince wrote, “HIP HOP VS. THE GRAMMYS: @champagnepapi, @kanyewest, @theweeknd, @nickiminaj. The powers that be will be mad at me about this one but FUCK EM! I love the culture! The seed is planted … let’s water it!”

The 64th Grammy award is set for April 3rd at the MGM Grand Arena. Kanye, who was set to perform at the award show, was banned after he displayed “disturbing online behavior” where he targeted his ex-wife’s boyfriend, Pete Davidson.

Mr. West is up for five awards from his Donda album, also set for the Album of the Year award. It is yet unclear if Kanye will be attending the event. But if he chooses to, he can walk on the red carpet and accept awards at the livestreamed premiere and the main show. His acceptance speech, if he wins, should be something for the books. 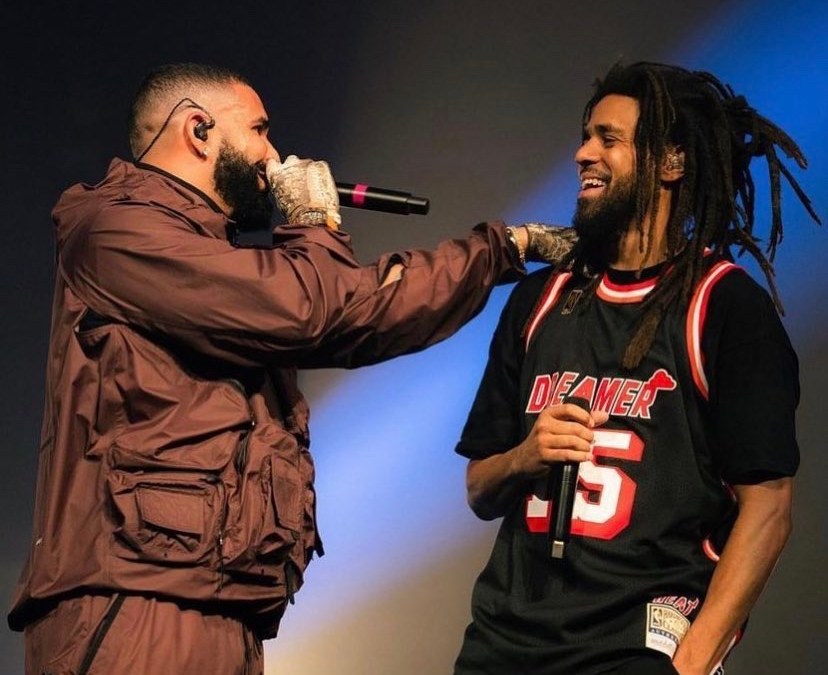 (GEMS RADIO)– The 2022 iHeartRadio Music Awards went down at the Shrine Auditorium in Los Angeles on Tuesday, March 22, with LL COOL J as the show’s host. The show celebrated the most played artists and songs on iHeartRadio stations and apps in 2021 such as Drake, J. Cole ad Lil Nas. Lil Nas, Drake, J Cole Win Big  Lil Nas X edged out The Weeknd, Drake, and Ed Sheeran to […]