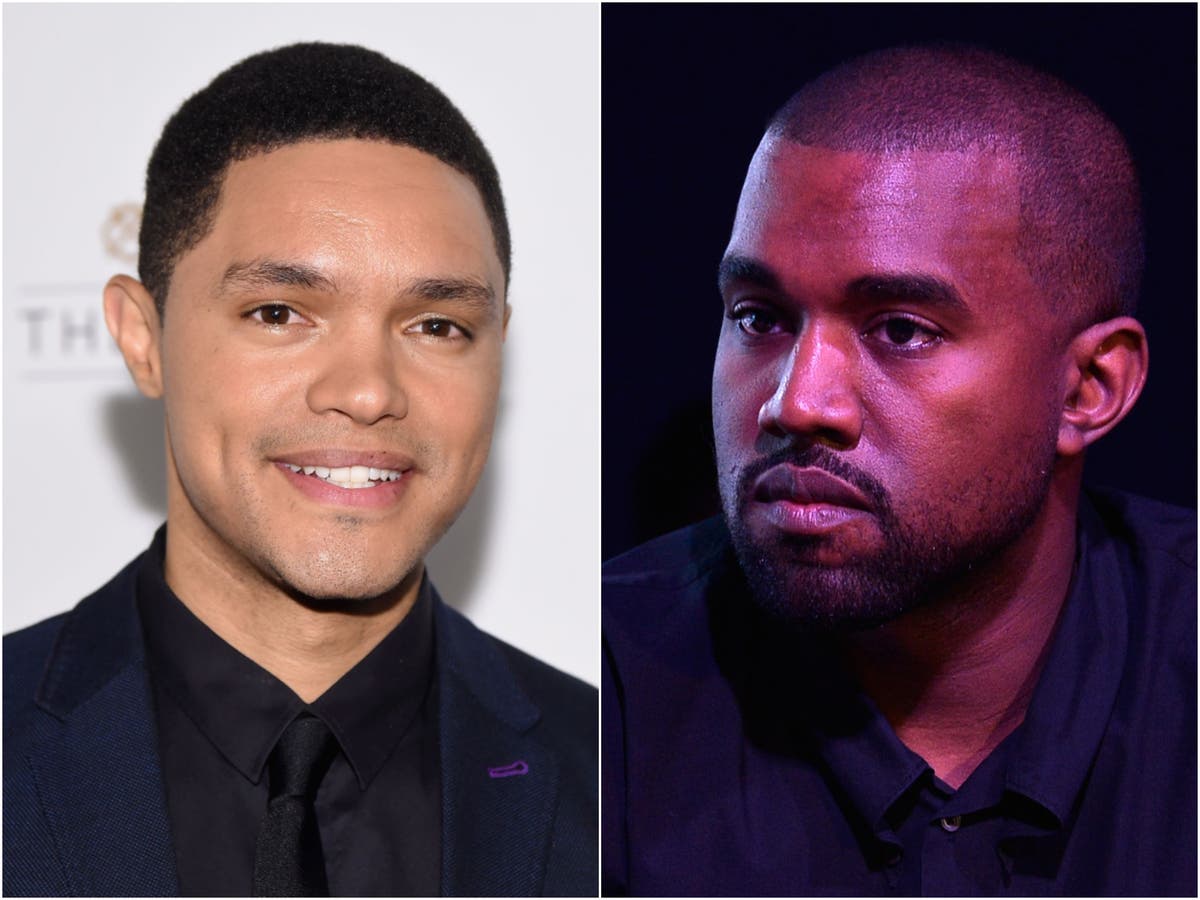 (GEMS RADIO)–Trevor Noah, who will be hosting this year’s 64th Grammy awards clarifies his take on Kanye West’s ban from performing at the award ceremony. The rapper hurled racial slurs at Trevor last week on social media, an act that resulted in Mr. West’s removal from the upcoming Recording Academy performance.

Tweeting in response to Grammys’ decision not to let Kanye perform, the Daily Show host wrote “I said counsel Kanye not cancel Kanye.”

The show host had given his two cents on Kanye West, Kim Kardashian, and Pete Davidson’s situation saying,

“There are some stories that I feel transcend everything, and then speak to larger conversations, and I honestly think the Kim Kardashian-Kanye West-Pete Davidson situation is turning into that,” he continued. “It started very much in the land of tabloid, but I feel like it’s creeping and has crept into a world that more people should pay attention to, but for the reason, you may think.”

The show host also called the rapper “belligerent,” bringing up the Eazy music video where Pete Davidson is being decapitated and buried.

Kanye responded with a tweet that included a photo of Trevor and the caption,

Noah commented that he was only concerned about Kanye’s mental health.

“You’re an indelible part of my life Ye. Which is why it breaks my heart to see you like this,” he wrote. “I don’t care if you support Trump and I don’t care if you roast Pete. I do however care when I see you on a path that’s dangerously close to peril and pain. You have every right to fight for your family. But you have to know the difference between that and fighting your family. I’ve woken up too many times and read headlines about men who’ve killed their exes, their kids, and then themselves. I never want to read that headline about you.” 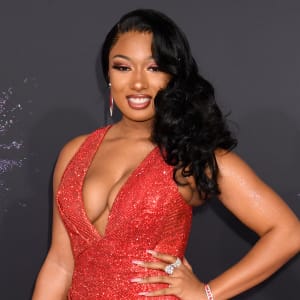 (GEMS RADIO)---Drake and Rihanna diss Megan Thee Stallion. Drake removed the rapper from his Instagram feed. Rihanna decided to remove her as ambassador for her Savage X Fenty line. Rihanna also unfollowed Megan on Instagram as well. Many think that Megan Thee Stallion is separating herself with the Tory Lanez case still. Is there some beef brewing behind the scenes that we do not know about?