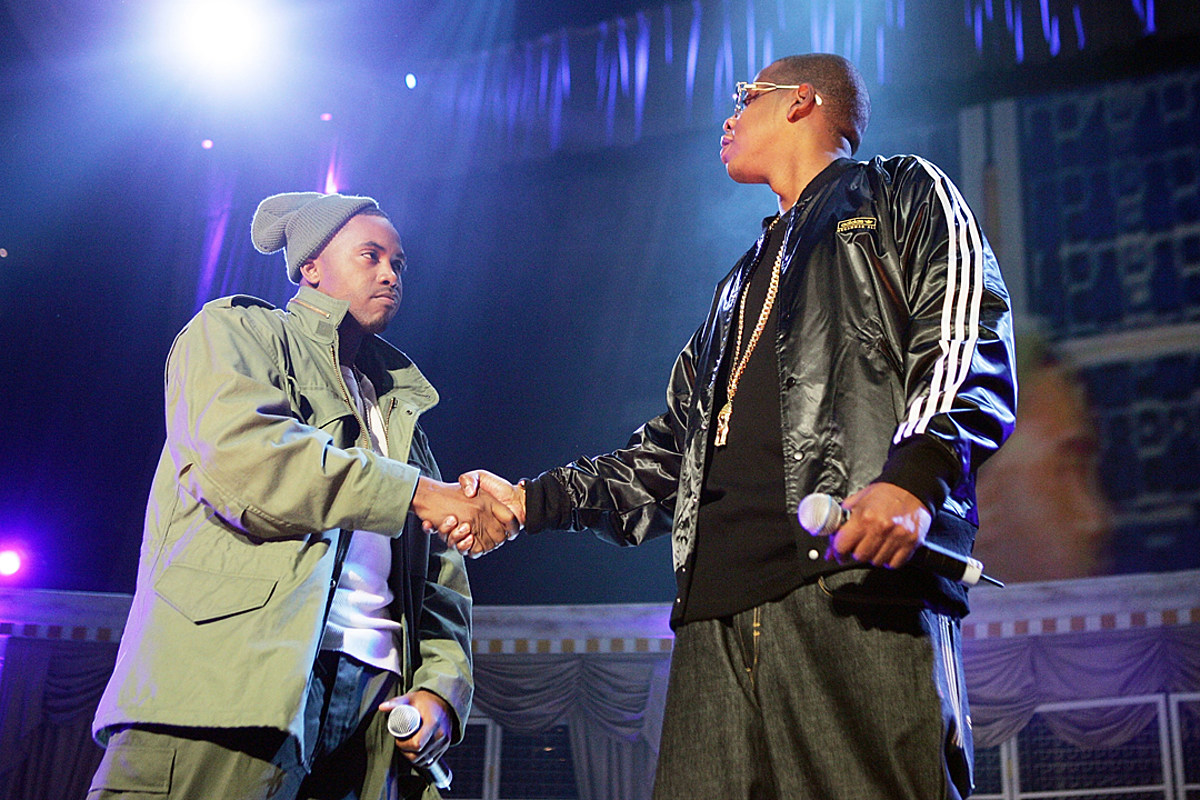 Ras Kass has revealed that Jay-Z was boiling when the club DJ played a Nas diss directed at him. In an interview with Art Of Dialogue, the rapper recollects the day Nas dropped the seething Jay-Z diss track “Ether,” which came out in November 2001.

“It had to be 10 a.m., 11 a.m. when Nas bops in,” he remembers. “He’s usually very chill. Every time I’ve encountered him, he’s humble and nice. Not to say he wasn’t humble then, but he walked in, boppin’. I remember for like an hour, me him and Premier talking, like an overview of the record. At the time, Jay was crushing everything.

“It was interesting watching the changing of the guards. I knew some of the things that Nas was saying. I didn’t even know all of it, as far as the personal jabs on that record. I lived with JAY-Z for a summer, so I just knew it was clinically written deadly. It was a deadly written, personal record.”

Later that night, Ras would go to a local club in the big apple where Jay-Z and Damon Dash, a Roc-A-Fella co-founder, were chilling. This was when the DJ played “Ether” to Jay’s disapproval. According to Ras, Jay ordered the DJ to have it shut down, a request that the Disk Jockey denied.

“The ironic part is I saw Nas during the day at the studio, then at night, I went out to the club,” Ras continues. “We went out and saw Jay and Dame at the club. They played ‘Ether’ in the club, and Jay was heated, and I remember that. I remember him saying, ‘Dame, tell that n-gga to turn that shit off.’

“But the club was going up, and that’s when I knew it was over. The DJ was like, ‘Fuck that,’ and played that shit. And the club went up. That’s when I knew Nas won. The streets had spoken. The DJ played it, and Jay was in the building Nas beat Jay.”

The Pair Squashed Their Beef In 2006

Jay-Z and Nas would later squash their beef in 2005, although Ras recalls that the rap titans would truly reconcile in 2006 at a Connecticut’s Foxwoods Resort Casino. 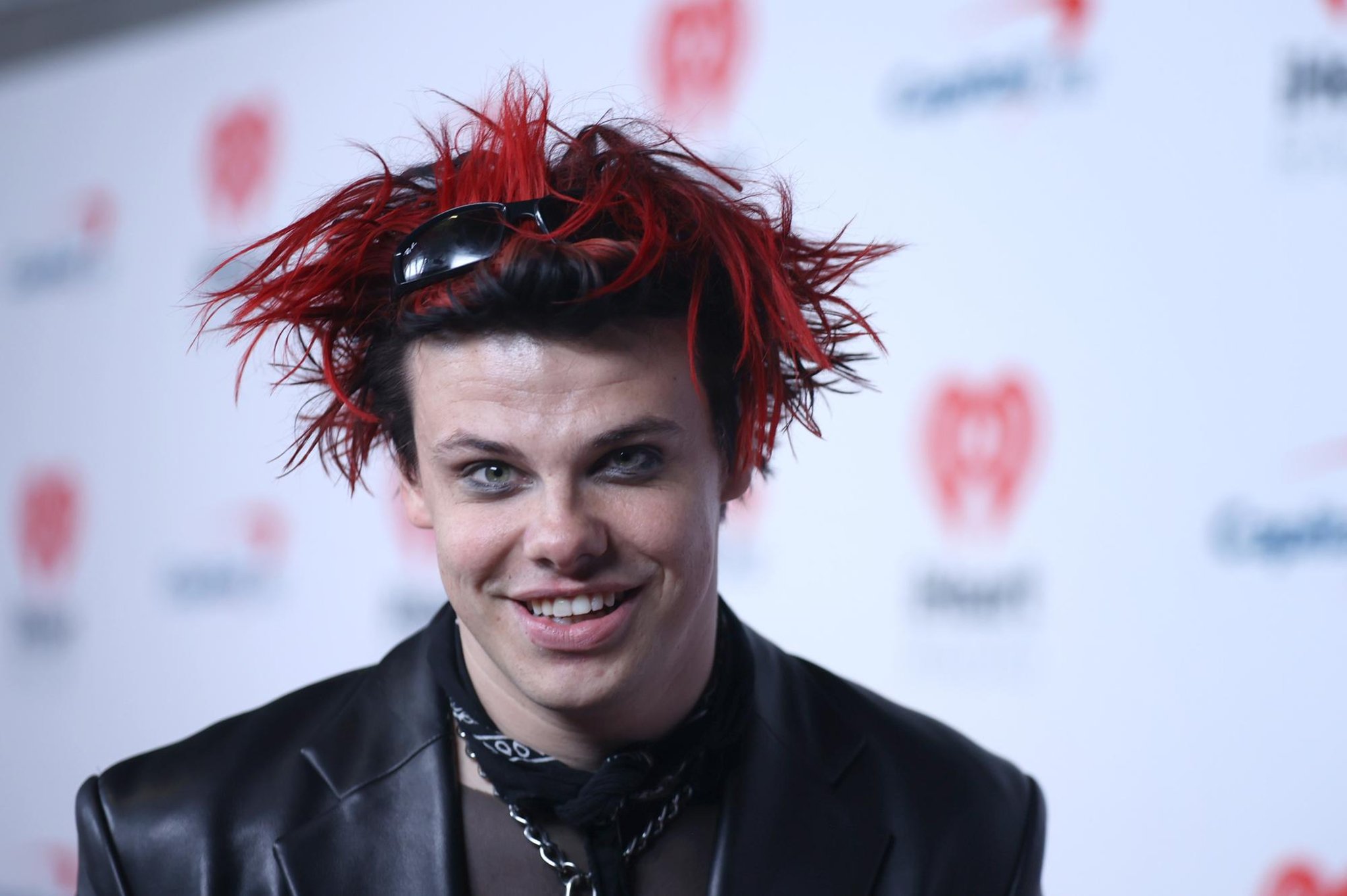 YUNGBLUD is Releasing a New Album This September

(GEMS RADIO)---YUNGBLUD is releasing a new self titled album this fall. The self titled explanation is in regards to being unapologetically himself. The 24 year old aka Dom Harrison said in a statement on Instagram: “Everything up to this moment has been a complete explosion of uncensored expression, where I just told the truth and sang about what I felt in that exact moment." “The difference here is that i […]