Ras Kass has revealed that Jay-Z was boiling when the club DJ played a Nas diss directed at him. In an interview with Art Of Dialogue, the rapper recollects the day Nas dropped the seething Jay-Z diss track “Ether,” which came out in November 2001. “It had to be 10 a.m., 11 a.m. when Nas bops in,” he remembers. “He’s usually very chill. Every time I’ve encountered him, he’s humble […] 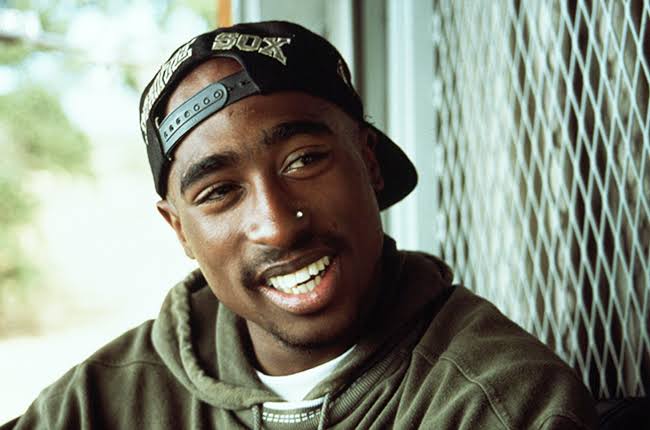 According to Smooth B, Tupac Predicted he Would be Killed Before 25

(GEMS RADIO) - Hip Hop legend Smooth B has spoken about his friendship with Tupac and how the iconic rapper eerily predicted his death. Speaking in an interview with Art of Dialogue, Smooth B revealed for the first time how Pac casually disclosed to him that he wouldn't be making it past 25. Tupac: I Won't Be Around Long Enough to Have Kids The 53-year-old rapper remembers staying at a […]