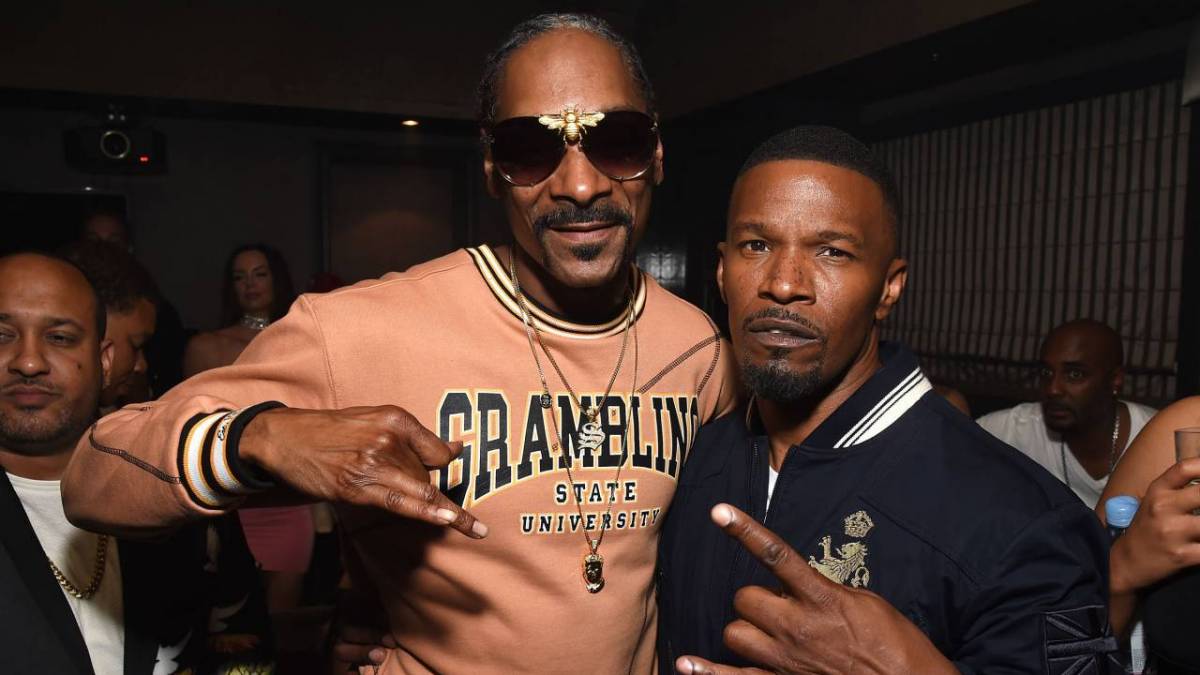 Jamie Foxx and Snoop Dogg have been featured in a Netflix movie titled Day Shift. The director of the movie is J.J Perry and the movie is about hunting vampires. Jamie Foxx is the star in the movie where he is acting as a dad who juggles between killing vampires and cleaning pools.

In the movie trailer, Jamie Foxx is full of praise for the movie. He promises the viewers that the movie is very unique. It also has an interesting and unpredictable plot that fans should look forward to watching and enjoying. He added that he is involved in pursuing vampires and earning money to buy fangs.

Jamie Foxx also hinted that the movie has amazing stunts and the audience will be taught how to kill a vampire. The movie’s director, J.J Perry, was a stuntman in the movie Django Unchained. Day Shift will be released on the 12th of August. Other cast members include Karla Souz, Meagan Good, and Dave Franco.

Jamie Foxx and Snoop Dogg are close friends. Jamie shared a story about their friendship on The Tonight Show. He said how Snoop Dogg helped him scare a boyfriend of his daughter. On the other hand, Snoop Dogg has great respect for Jamie’s acting skills. He once said he would like to find a good actor who can act as him in a movie just like Jamie Foxx executed the role of Ray Charles.

In the meantime, Lil Nas is also preparing something for his fans. He has hinted about releasing a BET diss song. Lil Nas is mad for not getting even a single nomination for this year’s BET Awards. He believes homophobia in the African-American community is the reason why the BET snubbed him.  Lil Nas is determined to pave the way for other black gay men in the entertainment industry according to his posts on social media. 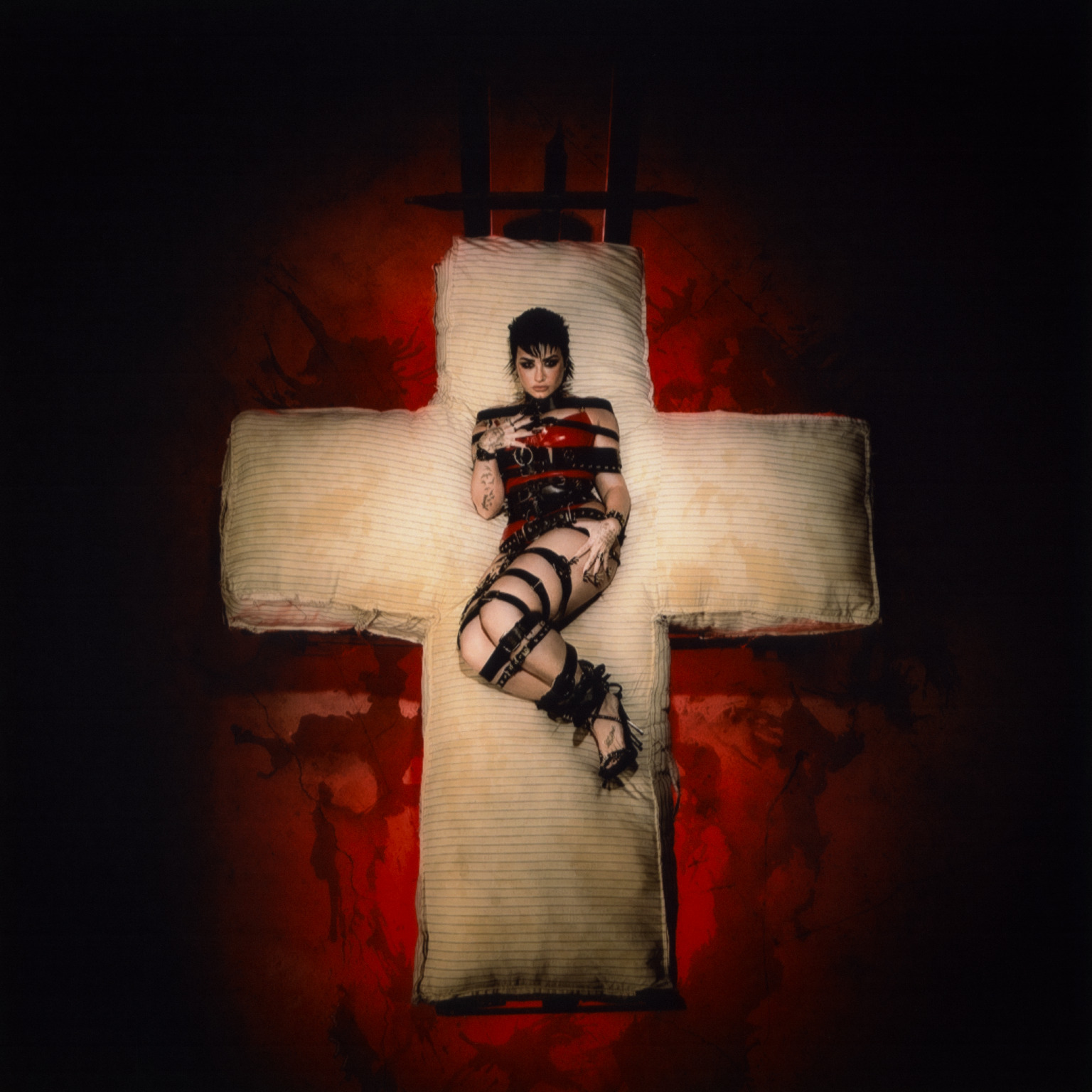 Demi Lovato is Back with New Album

(GEMS RADIO)---Demi Lovato is back with her eighth studio album. Lovato, pop starlet no more, is showing her edge with her new album title HOLY FVCK, and album cover, shown above. Her brand new disc is slated for an August 19 release. The album promises to deliver a gothic rock chic side of the singer. “The process of making this album has been the most fulfilling yet, and I’m grateful […]