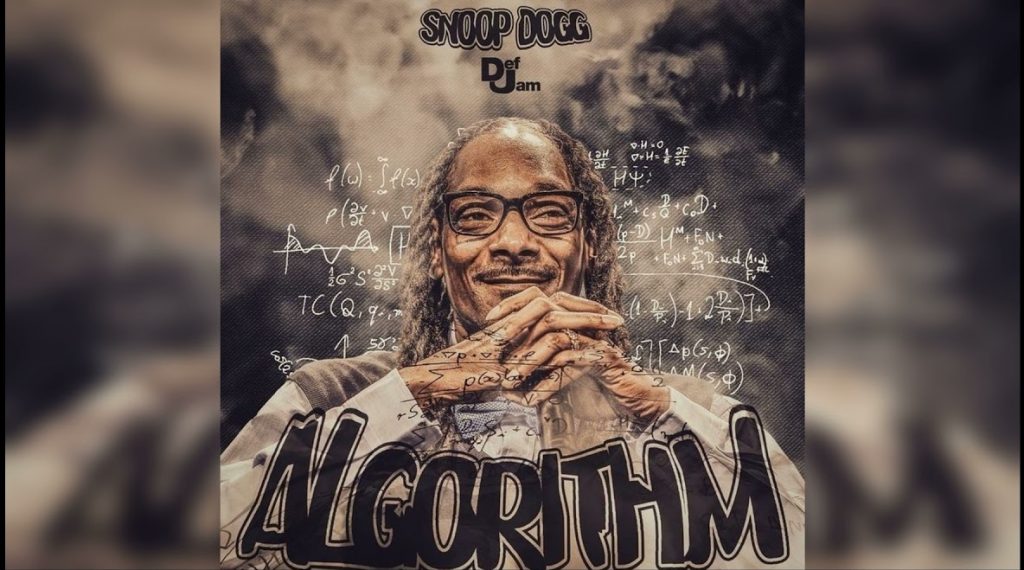 Snoop Dogg has unveiled a 25-track album titled Snoop Dogg: The Algorithm. The project is set for release on November 19th. The highly anticipated album will be his first since he was appointed the executive creative assistant at Def Jam Recordings’ in June.  It will also be Snoop’s 19th studio album since the release of his first solo discography in 1993.

The rapper announced the upcoming project with “Big Subwoofer,” one of the tracks in the album which he released on October 20, on his 50th birthday. The song features Mount Westmore, Ice Cube, E-40 & Too Short.

A Mix of Artists in the Album

The album has a long list of contributors, including Benny The butcher, Busta Rhymes and Jadakiss who all appeared in “Murder Music,” his second single that was released earlier in the month.

Snoop had earlier mentioned in interviews that he does not appear in some of the tracks in the album. 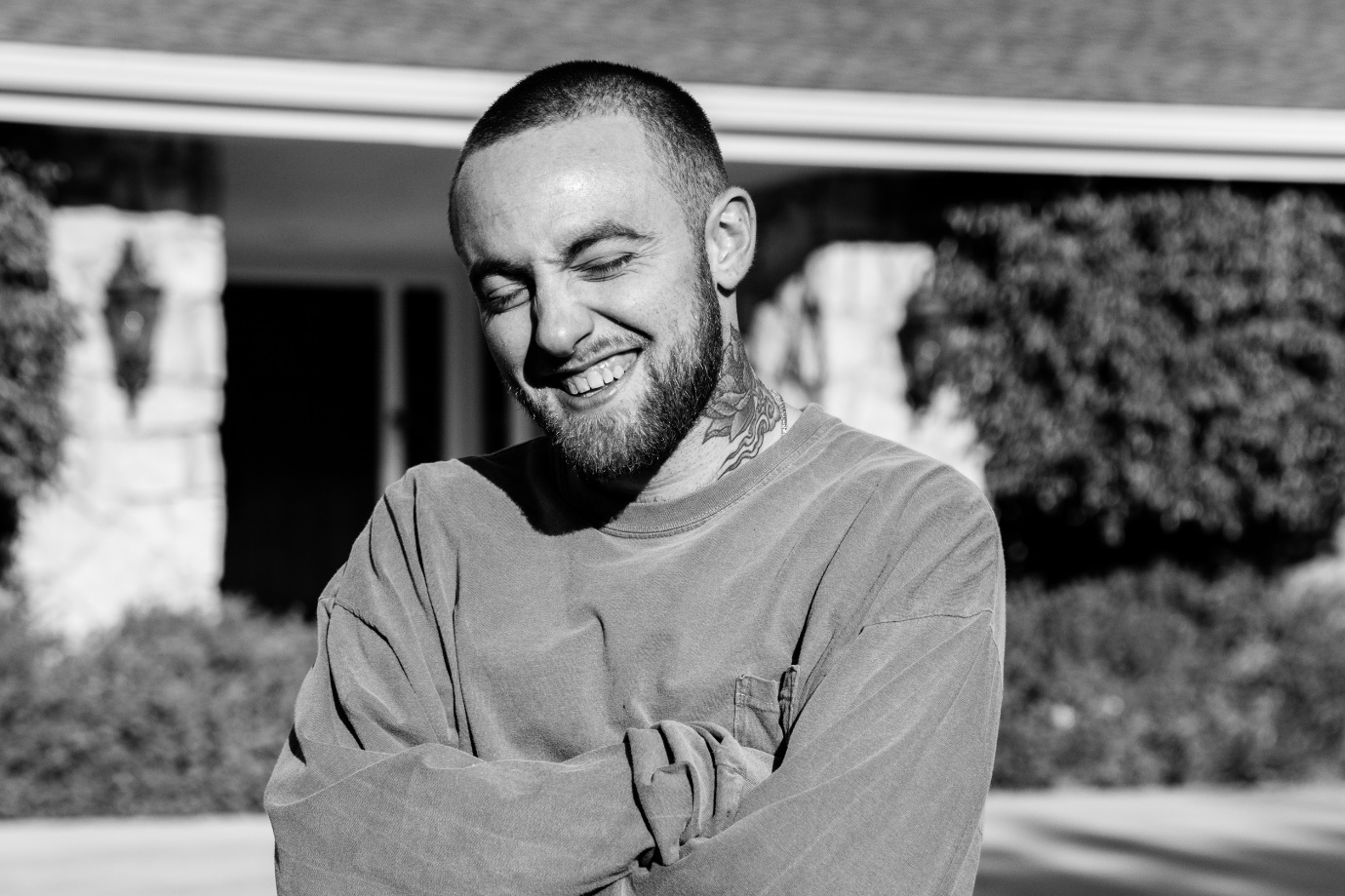 The Department of Justice has announced that Ryan Reavis, the man accused of selling drugs that killed Mac Miller, has pleaded guilty to the distribution of Fentanyl. Reavis is one of the suspects that were charged with the death of the rapper. According to the plea statement, the suspect “knowingly distributed oxycodone pills” to Cameron James Pettit in September 2018. Pettit then gave the pills, which had Fentanyl to Mac […]