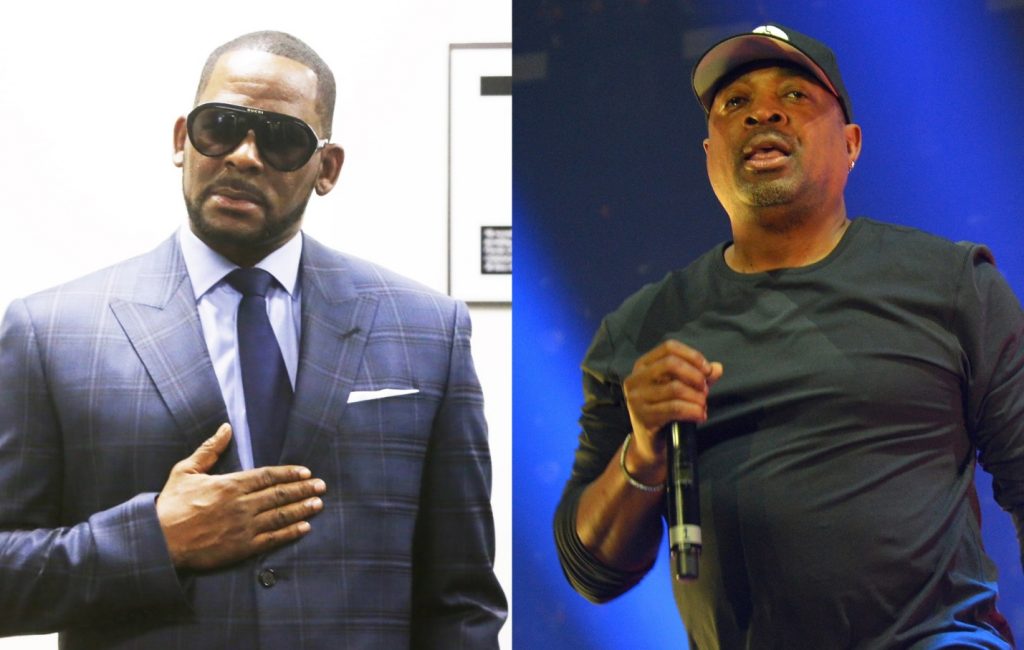 Monday’s court case against R Kelly has generated much buzz around the internet. The singer was found guilty of racketeering and sex trafficking charges at a Brooklyn federal court. Countless people have hopped on Twitter and other social platforms to express their views on the singer. One of them was Chuck D. But unlike other people, the rapper became a trending topic after expressing controversial views. He has since issued […]