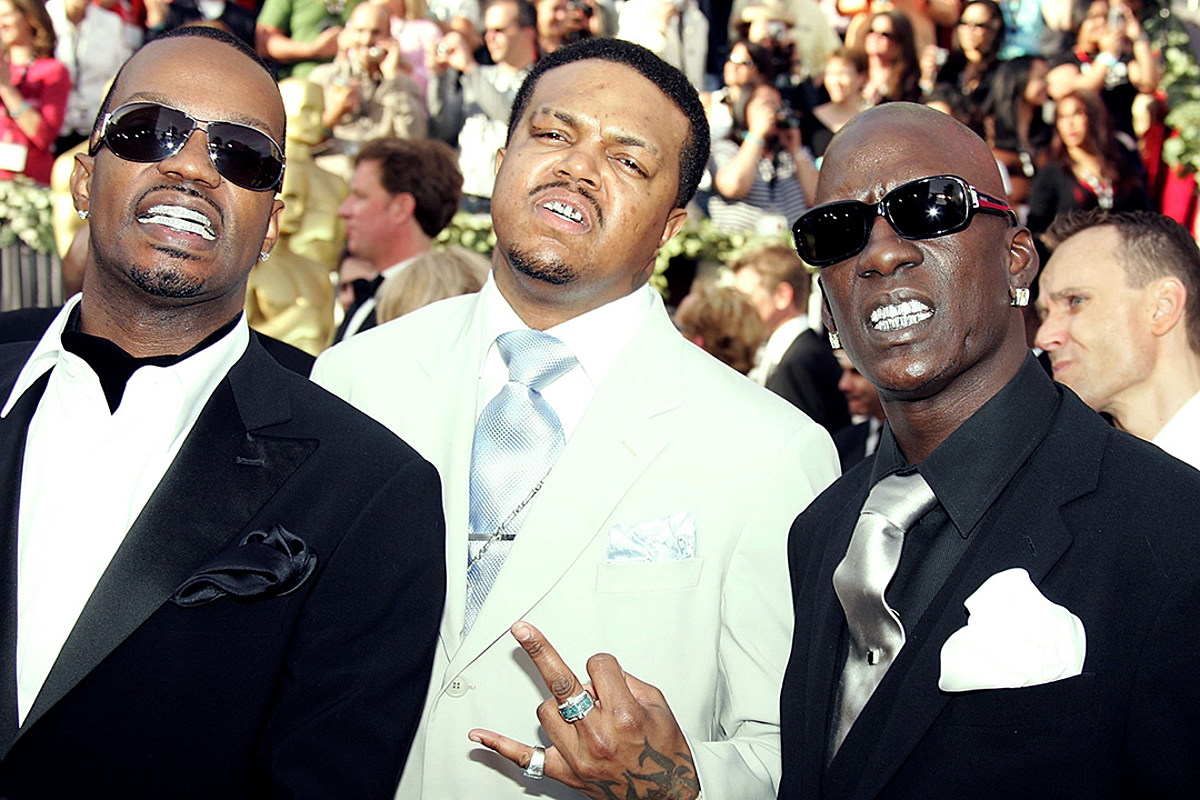 Three 6 Mafia had everything–including an Oscar under their belt. With success comes the pits of downfall though. The band has not put out any new music in a while due to their break up. “From heroin to meth to cocaine, all kinds of pills,” Three 6 Mafia’s Juicy J said of the group’s demise in a recent interview. “A lot of drugs were consumed during the times we were together. When everybody was sober and sh*t, everybody’s on the same page But when cocaine’s involved, things change. But I’m not pointing a figure at nobody.”

Now Three 6 Mafia will battle Bone Thugs-N-Harmony on Verzuz pretty soon. It’s a rap battle that has been delayed and now may come to fruition. Many fans are wondering who will take the crown in the battle. 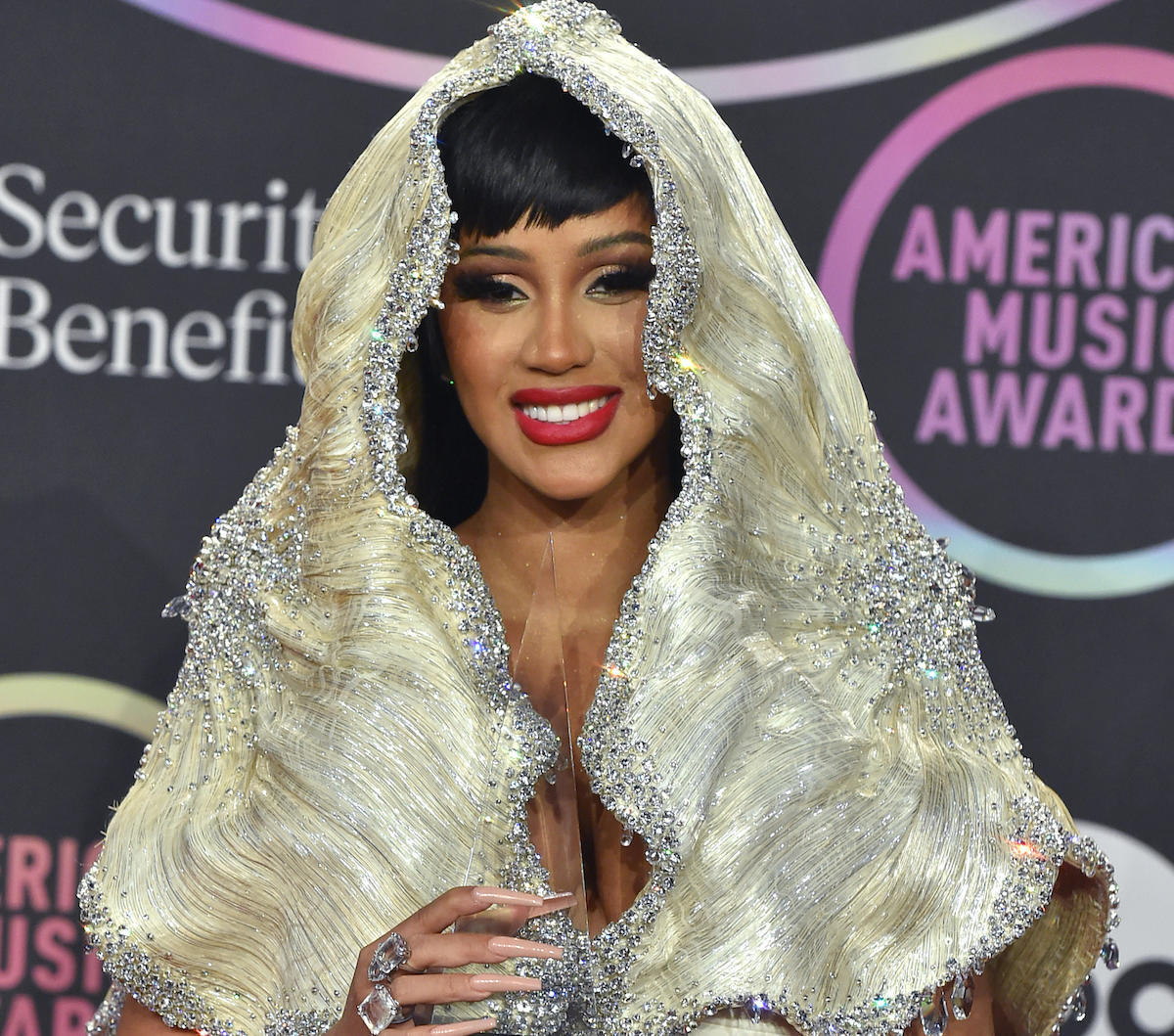 On Monday, November 29th, Cardi B’s song with Maroon 5, “Girls like You,” officially hit 10 million in sales in the United States. This means that it is now eligible for the diamond status certification by the Recording Industry Association of America (RIAA). Cardi Makes History It also means that Cardi B is the only female rapper in history with more than one diamond-certified song. The success comes after Cardi […]