(GEMS RADIO)—Time Magazine released its 100 most influential people of 2022.

Artists, pioneers, and innovators were honored like powerful females Mary J. Blige and Adele for their impact in music. Jon Batiste, Miranda Lambert, Zendaya, and Michelle Zauner (Japanese Breakfast) all were honored in the innovators section. Ariana DeBose and Jazmine Sullivan earned a mention in the artists section. Questlove, who won an Oscar for his doc Summer of Soul, was honored as a pioneer.

Nas had the duty of writing up a honorable mention for the queen of hip hop and soul Mary J. Blige and wrote this: “She became a household name early because she was a hip-hop artist who also sang. The industry needed someone like that. The streets wanted that. Pop culture wanted that. And she was the one for it because she wasn’t made up. She was the girl around the way with the big earrings. She was like a spokesperson for a particular type of girl coming out of New York and coming out of the streets.”

James Corden did the honors of Adele: “She puts emotions into words, describing them in a way we never could ourselves,” he wrote. “She is raw, honest, and elegant all at the same time. It never feels like she sings to us. She sings for us.” 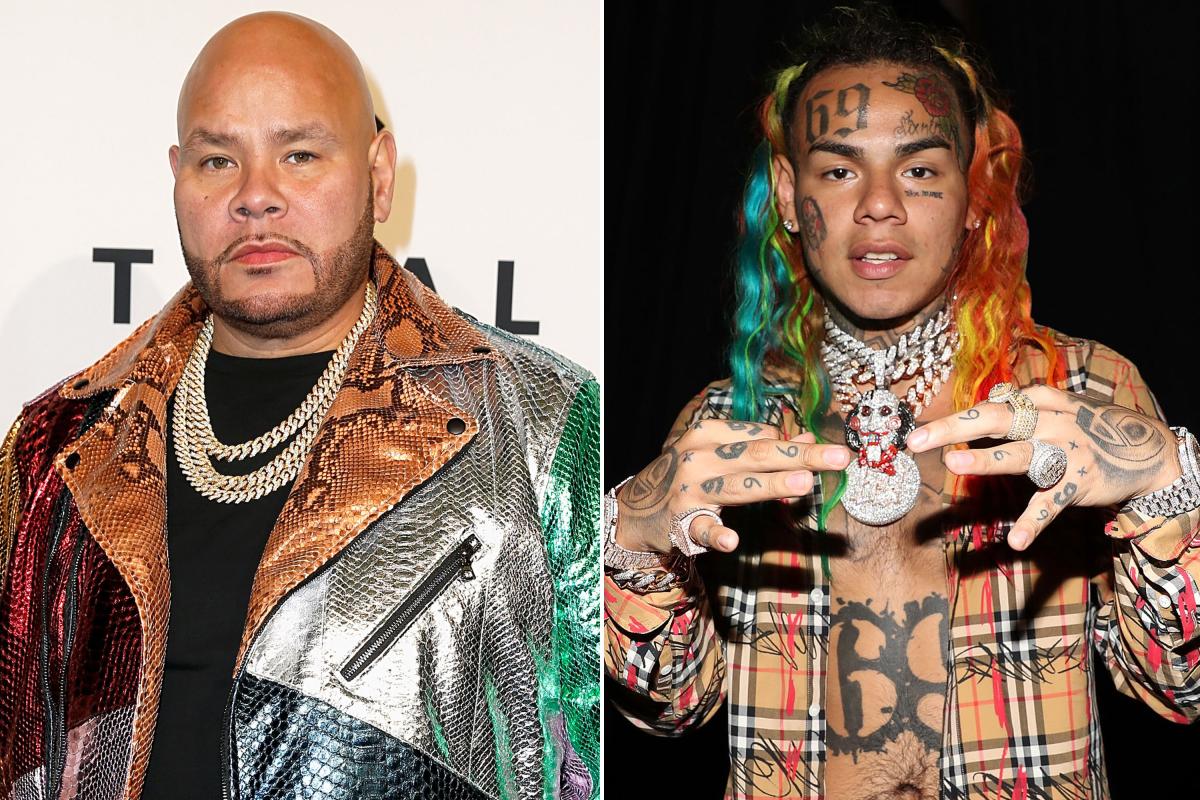 (GEMS RADIO) – Fat Joe did not back his feelings about 6ix9ine, calling him a p***y, a s*cka, and a b*tch. The rapper was speaking in an interview with Matt Hoffa, which covered a range of hot topics, including Racketeer Influenced & Corrupt Organization (RICO) which Young Thug and Gunna are involved. Fat Joe Convinced 6ix9ine Has A Death Wish When 6ix9ine's topic was brought up, Joe didn't hesitate to […]