Who is the villain? Trina Thinks That Khia is Disrespectful for Nothing 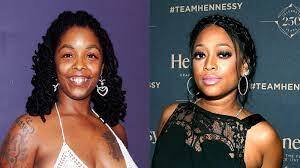 The beef between Khia and Trina has lasted for over two decades. The two rap icons are not about to bury the hatchet as Khia takes every opportunity to take swipes at Trina. So far, the rivalry has not come to a catfight as the two are seldom in one place together.

From the look of things, the perpetrator of the beef is Khia as Trina steers clear of responding to the mean jibes.

Although Trina has always processed Khia’s tirades with grace and stoicism, one case that spooked her is the ‘versus’ challenge. According to Noreaga, Trina was visibly agitated during the Drink Champs show during the discussion on how Khia had challenged her for a contest.

Trina is one of the best artists and she boasts of popular rap songs such as “My Neck, My Back (Lick It)”. She clarified that she does not fear battling any female artist since she is confident in her prowess.

“The Level of Disrespect Is Beyond”

Trina added that Khia has been hurling insults at her for no reason besides chasing clout. She further said that she shows love to all female artists, and she is ready to support those whom she likes.

She further said that he has no time to respond to the vitriol since she is “busy chasing the bag”. However, she is more than ready to take the battle to Khia’s doorstep if she ever finds herself sitting at home with her feet in the air and bored.

Trina is A Star in Her Own Right

Despite the beef seemingly coming from Khia, all is not lost. The two can still find a common ground and work out their difference just like Eminem and Snoop Dog. 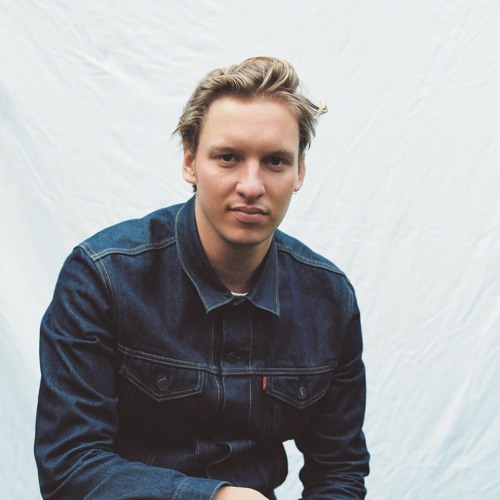 (GEMS RADIO)---George Ezra, the folk singer best known for his song "Budapest", has announced new tour dates. Following a headline slot London's Finsbury Park, the singer has announced three more new shows in the spring in the UK and Ireland. The folk artist will play Dublin's 3Arena on March 8, Killarney's INEC Arena on March 10, and London's The O2 on March 13, 2023. Ezra has a few tour dates […]