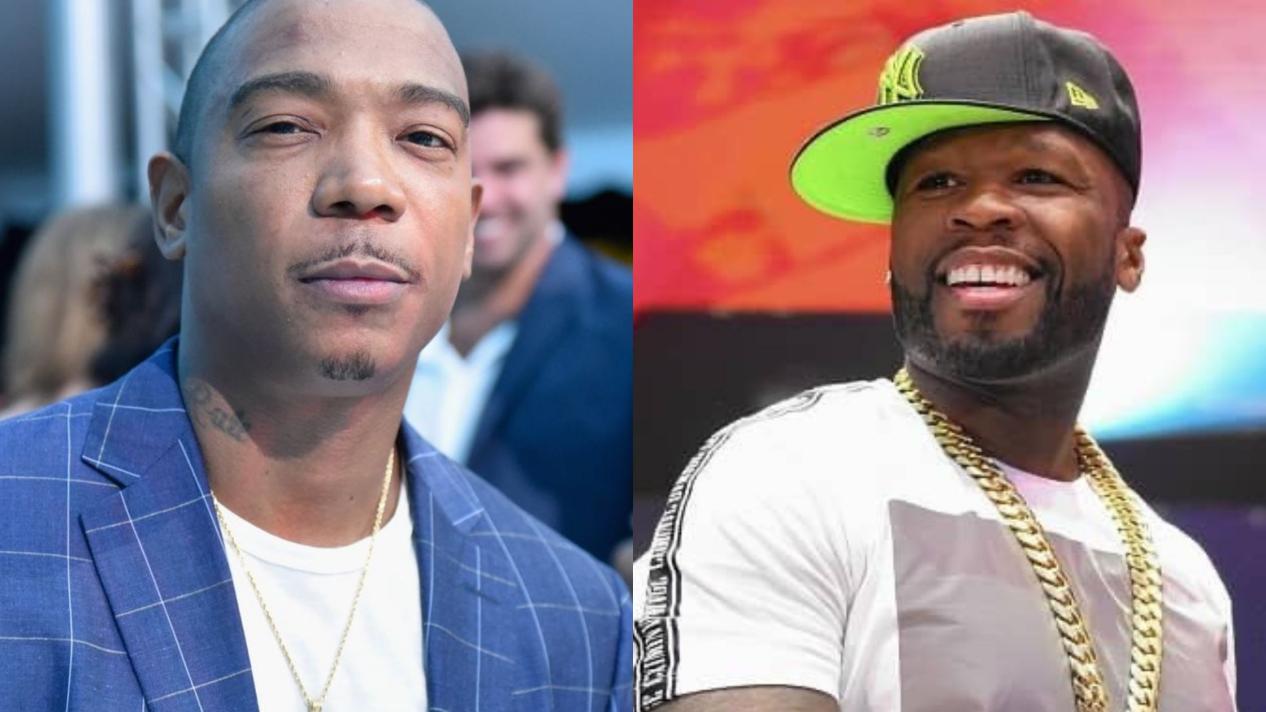 While Jah Rule was having a concert in Omaha, Nebraska, 50 Cent’s music trolled him. Ja Rule was preparing to take the stage at Jingle Jam, Power 106.9’s Baxter Arena when 50 Cent’s hit song “Da Club” (2003) started playing through the speakers. In a clip that has been circulating online, Ja Rule’s team is seen rushing on stage and trying to stop the song. One team member goes to the microphone and says, “Stop the show right here,” while another one shouts, “Aye, cut that shit off!”

The reveler got shocked because, if any music was to play through the event speakers, it was expected to be Ja Rule’s and not any other musician apart from the performers. The event had many performers, including Do or Die, Twista, Lloyd, and Ashanti.

Though the event took place way back on December 10, the footage has just emerged online. In another clip, one reveler is heard talking about how 50 Cent is dominant in the rap scene and also about their long-standing beef with Ja Rule.

“Only in Omaha they gon’ play 50 at Ja Rule shit,” the reveler said as “In Da Club” blasted throughout the venue speakers. “They are trying to get it cut off right now… That n-gga 50’s still winning!”

“Ja Rule out there 20 years later and still getting done by 50 Cent,” one fan tweeted after watching the clip.

The feud between Ja Rule and 50 Cent began in 2022 when Ja Rule claimed 50 Cent purchased 200 front-row tickets to keep them empty, and Ja Rule referred to 50 Cent as “king of cap.”

It’s a cap, yo!” Ja Rule said at that time. “He’s capping. King of cap, n-gga. I tell n-ggas, I say, ‘Yo, I got 10 stacks right now for anybody that can find footage of this foolery that this n-gga is talking about.’ Listen, we live in a world of fucking, everything is on video. Come on, man. Stop with the foolery, man!”

It’s not known when the beef between these two hip-hop artists will end. 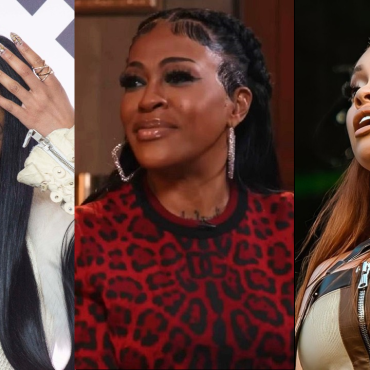 In a recent interview, Lil Mo was asked about her thoughts on Latto, an up-and-coming rapper who has been compared to Nicki Minaj. Lil Mo said that Latto can't be compared to Nicki Minaj. The singer joined Cam Newton (the Carolina Panthers star) for an interview on January 6 (Friday), where the discussion turned to female hip-hop issues. The argument began when Newton asked Lil Mo whether women rappers offer […]