Nearly a month of secrecy and the one single “Break My Soul” was unveiled, Beyoncé finally unveils her most danceable work of art yet to the world, Renaissance. The album was released at midnight to fans on streaming services.

The album actually leaked early, but Beyoncé thanked her fans for waiting patiently. “So, the album leaked, and you all actually waited until the proper release time so you all can enjoy it together.”

The project is a three part series of albums that she worked on when Covid hit the world. Renaissance is just act one.

“Creating this album allowed me a place to dream and to find escape during a scary time for the world,” Bey says.

“It allowed me to feel free and adventurous in a time when little else was moving. My intention was to create a safe place, a place without judgment. A place to be free of perfectionism and overthinking.”

The album is an ode to afrobeats and 70s R&B. 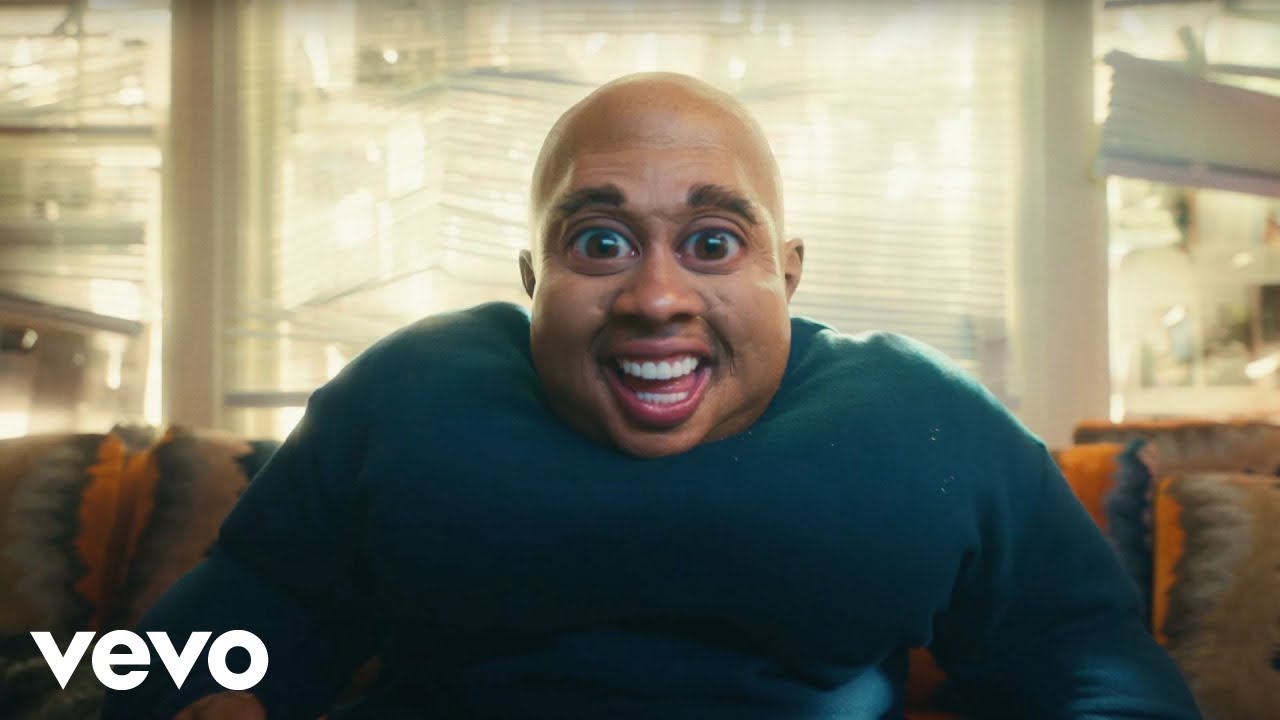 It has been a humbling experience for Tyga, after releasing the ‘Ay Caramba’ video. He has been facing backlash from American Cholo over stereotyping Latino’s in the video. Tyga was making the apology while appearing at the Power 106 show in Los Angeles CA. The rapper was responding to American Cholo’s criticism of his song. In his assertion, he believes that if the artist was a non-black person, people of […]