Cardi B to Host the 2021 American Music Awards (AMAS) 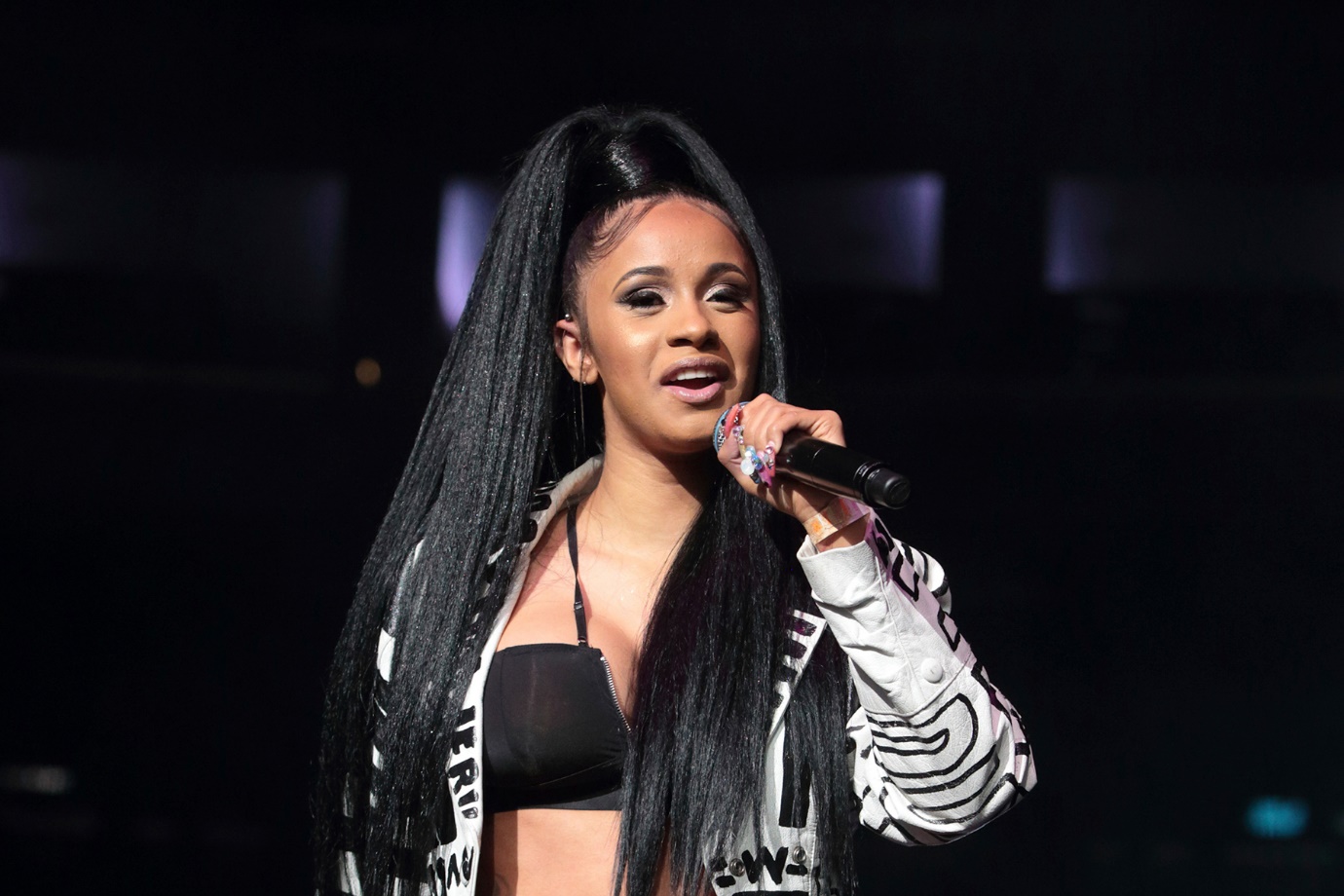 It is now official- Cardi B will be hosting the 2021 American Music Awards (AMAs) annual award ceremony that will be held on November 21st at the Microsoft Theater in Los Angeles, California. The news was announced by MRC Live & Alternative and ABC.

Reportedly, the “Up” rapper is very excited for the opportunity to make a hosting debut.

“When I received the invite to host the AMAs, I was so excited,” said Cardi. “I’m ready to bring my personality to the AMAs stage! Thank you to Jesse Collins, ABC and MRC for making this happen.”

Jessie Collins, the AMAs executive producer expressed his excitement of having Cardi on board as host. He added that her infectious energy will excite viewers and deliver a show that will be remembered forever.

Cardi B will be the sixth rap artist to host the AMAs alongside the likes of Sean “Diddy” Combs, Will Smith, LL Cool J, MC Hammer and Queen Latifah.

Besides hosting the event, Cardi has been nominated in four categories including The Favorite Music Video, Favorite Hip Hop Song and Favorite Female Hip Hop Artist where she goes head to head with Saweetie, Megan Thee Stallion, Erica Banks and Coi Leray.

Other notable nominees in this year’s AMAs award include The Weeknd, Drake, Ariana Grande, Taylor Swift and BTS who are up for Artist of the Year.

The Weeknd has the most nominations (six) including Artist of the Year, Favorite Male pop, Favorite R&B Artist, and Favorite Music Video from his recent single “Save Your Tears.”

H.E.R. has three nominations which include Favorite Female R&B Artist, Favorite R&B Song for “Damage” and Favorite R&B album in “Back of My Mind.”

By bringing Cardi on board, show organizers will be hoping to resuscitate the dwindling viewership recorded in 2020’s ceremony which saw a 40% drop from 2019. 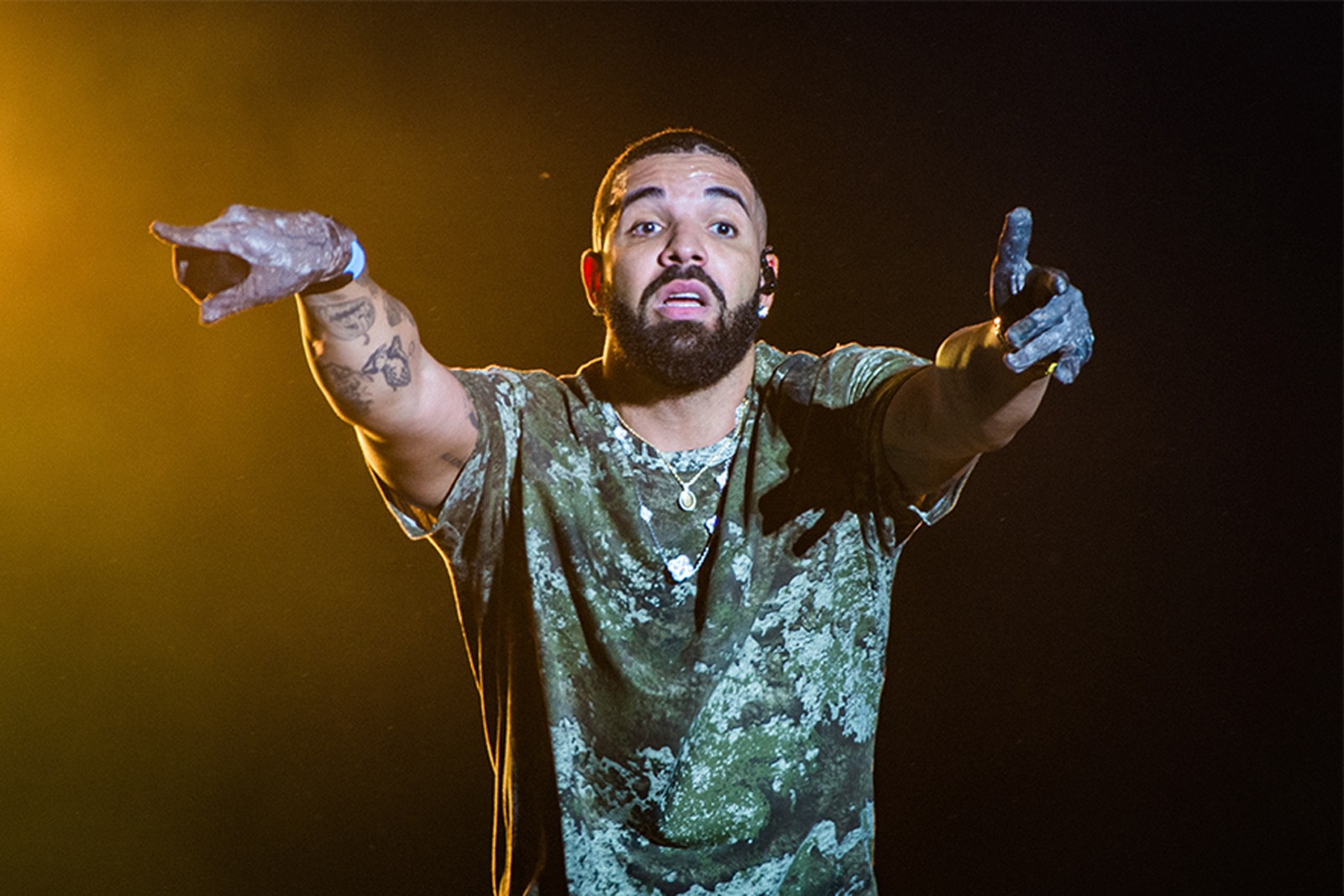 Drake’s 35th birthday celebrations continued during the weekend with a URL battle rap on Saturday, October 30th. The Till Death Do us Part event was held in Long Beach California and saw some of the best battle rappers such as Loaded Lux, Tay Roc, Geechi Gotti, Tsu Surf, and Colicoe go head to head. Murda Mook Vents on Instagram Drake was not just a spectator, he took over hosting duties […]