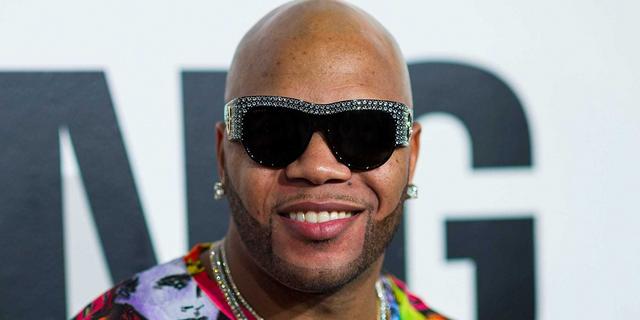 Flo Rida (Tramar Dillard), a renowned hip-hop artist, can now smile all the way to the bank after winning a case against energy drink giant Celsius Holdings Ltd. A Florida jury awarded Flo 82.6 million dollars. The artist, through his company, Strong Arm, went to court in 2021, claiming that Celsius energy drinks breached a contract the company signed with him. Not only that, but he also accused the company of trying to hide the money.

The singer and rapper disregarded the conditions stated in the contract, particularly those concerning an endorsement deal and other important aspects of the contract.

“Basically, I helped birth this company, and all we were looking for was some trustworthy people who acted as if they were family,” Flo Rida said. “And then, when it came down to the success of today, they just forgot about me.”

According to the civil lawsuit, Dillard became Celsius’ brand ambassador in 2014, and the contract was to run through 2018. Within those years, the artist was very instrumental in launching and marketing Celsius, developing the brand, and boosting its expansion and growth. This resulted in the exposure of the company to millions of people globally.

Flo argued through his attorneys that the artist’s role helped Celcius grow its portfolio. The company sold quite a number of its powder products and even created a new product line known as Celsius Heat. All these things happened as a result of the partnership between Flo and Celsius.

Dillard claims that Celsius has consistently collected revenues from the sale of its powder product since it was launched. On the other hand, Celsius lawyers argue that the company witnessed great sales only after Flo’s endorsement deal (contract) ended, claiming that they made other business decisions that led to their success.

After hearing the arguments from both sides, the jury ruled in favor of Flo. The artist says he wants to move on after the bruising legal battle, claiming that he has no beef with Celsius. He added that he still drinks Celsius and even holds shares in the company. His wish is to work with the company again in the future.

Late Wednesday, yesterday January 18, J. Cole released a song that caught most people unaware. The title of the track is “Procastination (Broke). This time around, he did things differently. Instead of releasing it through his official channels on popular streaming platforms like Apple Music and Spotify, he had it uploaded to YouTube by a little-known Brooklyn-based producer called Bvtman. Difficulty finding insipiration He has shared a touching story on […]