Rapper Kanye West has officially and legally changed his name to Ye. California Judge Michelle Williams conceded the name change following that West submitted a claim to change his name in August.

The musician, released his latest album, Donda, back in August. It debuted on top of the Billboard 200 thanks to the massive marketing campaign behind it. Hats off to Ye. 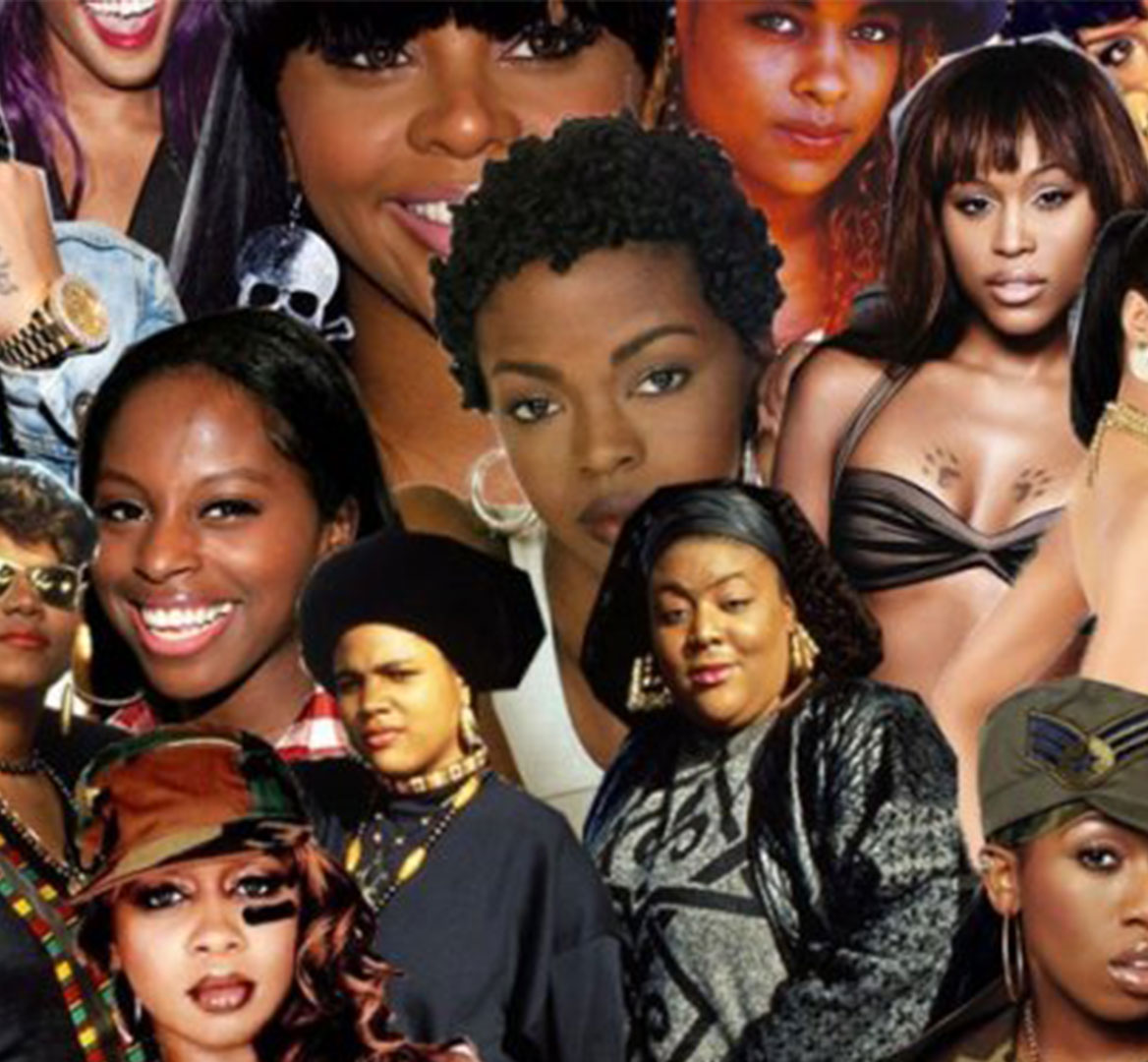 ABC News’ special “The Real Queens of Hip Hop” is a new show that debuted this week. It explores the rise of women and their powerful voice in hip hop from the 80s till now. Salt narrates the special from Salt-N-Pepa. It includes spoken word performances by MC Lyte and interviews with women hip hop artists Trina, Eve, Yo-Yo, Da Brat, Monie Love, and more. Women Hip Hop Pioneers In […]