Rapper Kanye West has officially and legally changed his name to Ye. California Judge Michelle Williams conceded the name change following that West submitted a claim to change his name in August. The musician, released his latest album, Donda, back in August. It debuted on top of the Billboard 200 thanks to the massive marketing campaign behind it. Hats off to Ye. 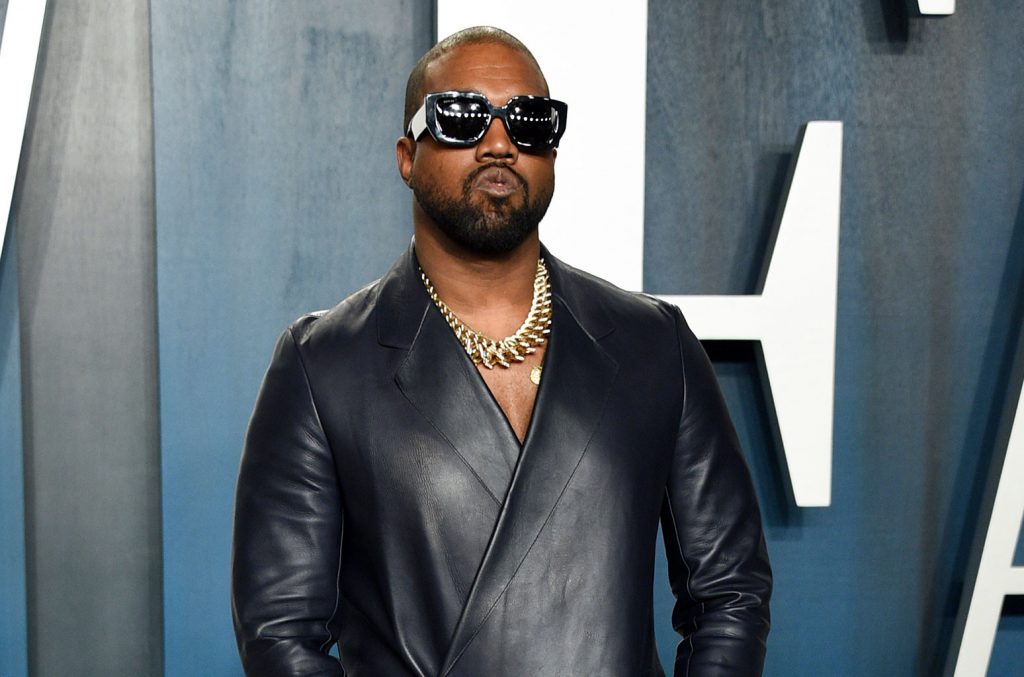 DRapper Kanye West finally decided to release his 10th studio album Donda yesterday. As previously reported, West held three listening events for the album. The album's release didn't come without controversy though. West claims his record label, Universal Music Group, released the album without his approval. “UNIVERSAL PUT MY ALBUM OUT WITHOUT MY APPROVAL AND THEY BLOCKED JAIL 2 FROM BEING ON THE ALBUM,” West posted on Instagram. The album […] 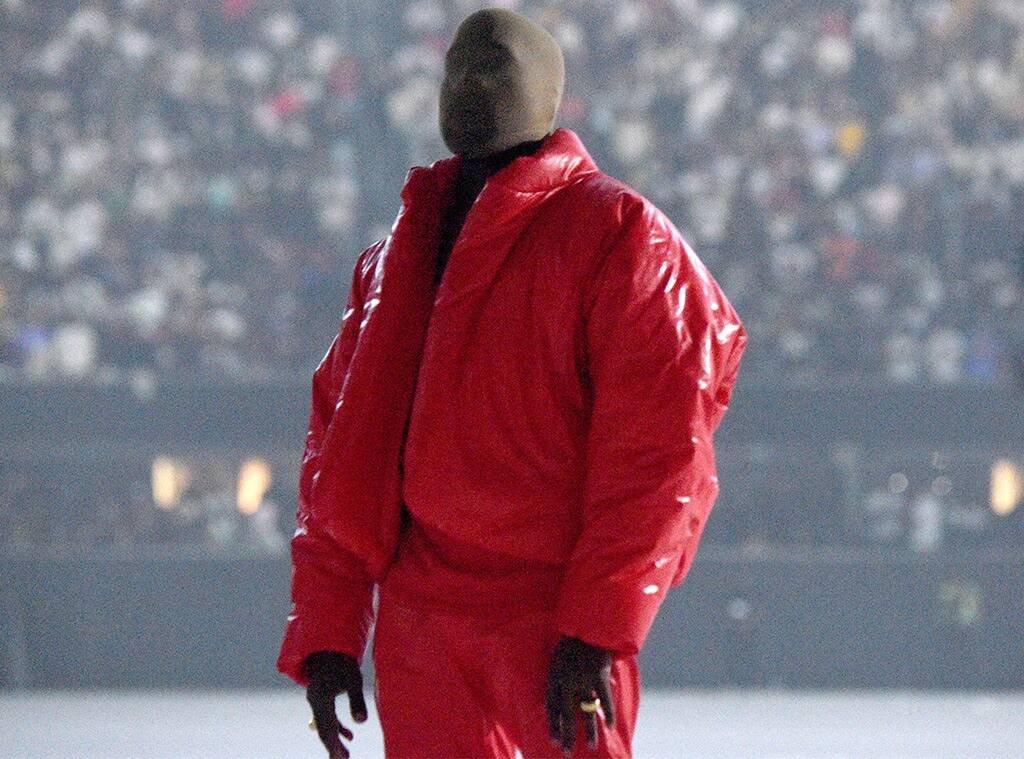 Photo: Kevin Mazur/Getty Images for Universal Music Group Story By Robert Frezza Rapper Kanye West was ready to release Donda, his tenth studio album, on July 23 when he pushed back the album for an August release. The rapper held a listening event in Atlanta at the Mercedes Benz Stadium yesterday. The promotional push for the album included some highlights including showing respect to his family of five, reliving his […]