Promises of More Opportunities For Hip Hop At Super Bowl 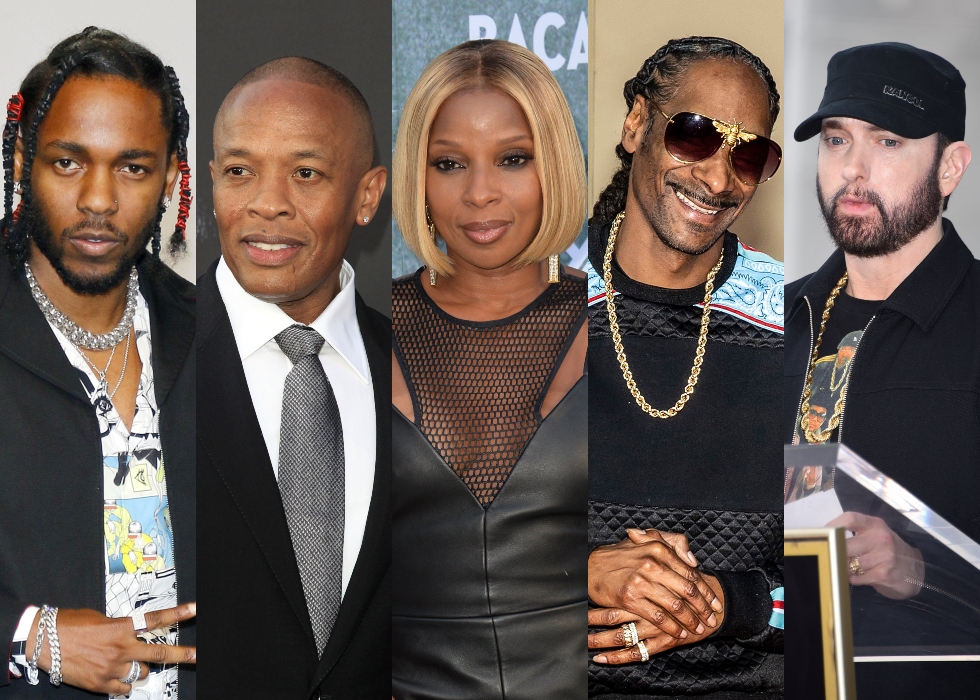 (GEMS RADIO)–Dr. Dre, Snoop Dogg, and Mary J Blidge have called out the NFL for not embracing hip-hop early enough. However, the group has vowed to create more opportunities for the genre after the upcoming Super Bowl halftime show on Sunday.

“We’re going to open more doors for hip-hop artists in the future and making sure that the NFL understands that this is what it should have been long time ago,” said Dr. Dre. He was speaking at an event alongside Snoop Dogg and Mary J Blidge on Thursday.

“It’s crazy that it took all of this time for us to be recognized. I think we’re going to do a fantastic job. We’re going to do it so big that they can’t deny us anymore in the future.”

The trio, alongside Eminem and Kendrick Lamar, are set to perform at SoFi Stadium in California. Dre, Lamar, and Snoop Dogg all hail from Southern California. Snoop referred to the Super Bowl event as the biggest sporting event in the world” and hip-hop “the biggest form of music in the world.”

“We appreciate the NFL for even entertaining hip-hop because we know a lot of people that don’t want hip-hop onstage,” Snoop said. “But we’re here now, and there’s nothing you can do about it.”

Rappers who have performed at the Super Bowl halftime show before include Sean “Diddy Combs, Travis Scott, Outkast’s Big Boi, Nelly, and the Black Eyed Peas.

Dre promises surprises at the show. He also revealed that two deaf musicians have already been added to the performance roster. If Sean Forbes and Warren “Wawa” Snipe indeed perform at the Super Bowl, it will be a first for deaf performers at the show. (GEMS RADIO)---Lizzo has unleashed new music. The R&B powerhouse unveiled her latest called "Special". The song is an ode to her mother. The song was featured in a Logitech commercial as part of their campaign. She featured a clip of the new tune in the car with her mother jamming along on Instagram. “This is the first time I played my new music for my momma— I was nervous to […]